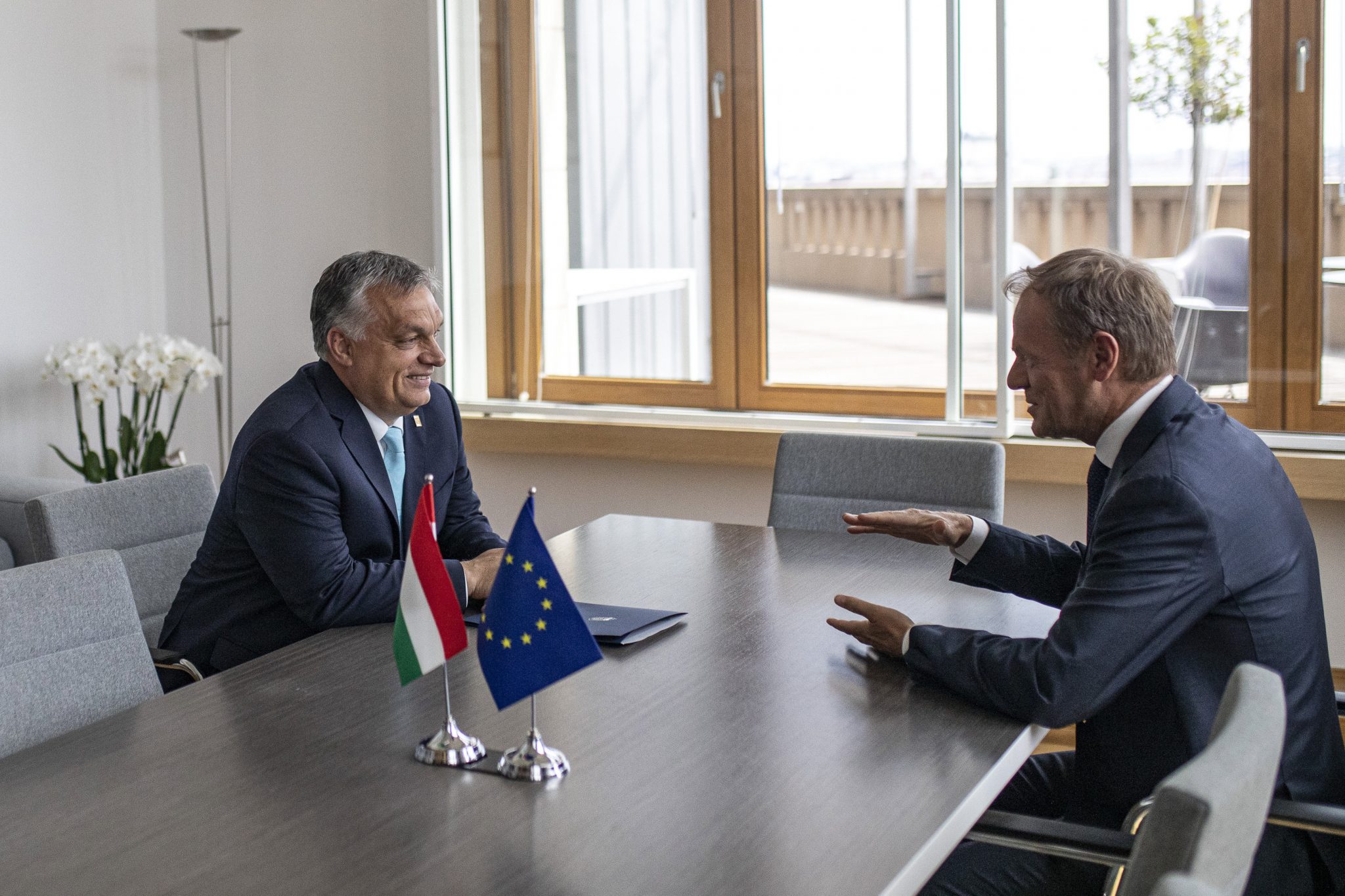 The vote on Fidesz’s membership in the European People’s Party is not on the agenda of the next political assembly of the EPP on September 28, reported pro-government Hungarian daily, Magyar Nemzet. According to the newspaper, EPP president Donald Tusk justified the postponement on the grounds that since the meeting takes place online, the confidentiality of the votes cast in the Fidesz case could not be guaranteed.

The EPP presidency decided on Monday night to hold online meetings convening hundreds of delegates due to the coronavirus epidemic situation. They also decided on the main negotiating points, but these did not include a vote on Fidesz’s People’s Party membership.

Although there will be no vote on Fidesz’s membership, Tusk has implicitly criticized the Polish and Hungarian prime ministers for saying that the leaders ‘put on a show’ concerning the rule of law criteria of the EU’s framework budget and coronavirus rescue package adopted in July, Magyar Nemzet reported. 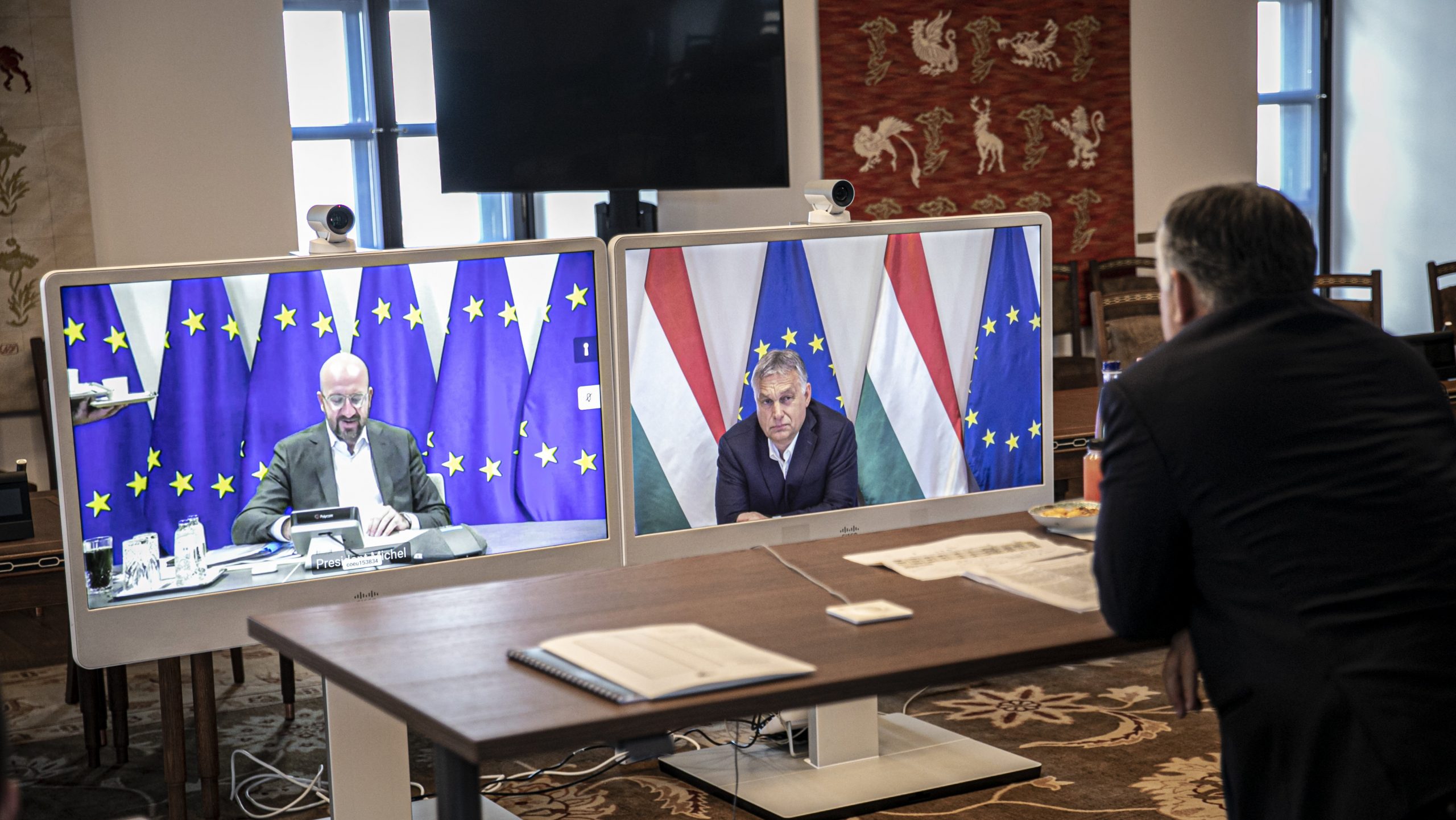 EPP leader Manfred Weber confirmed that even though Viktor Orbán would like a great amount of money from the EU’s coronavirus recovery package, but without complying with the rule of law, the European Parliament will not allow him to use the money, leftist daily Népszava reports, quoting a Spiegel article. This was also stated by […]Continue reading

Fidesz membership has been suspended in the EPP since 2019, following a joint proposal from the European People’s Party Presidency and Fidesz. According to the Fidesz narrative, they themselves asked for their suspension, while the EPP claimed that they suspended the Hungarian government party.

Thirteen members of the European People’s Party are calling for Fidesz to be expelled from the party family, in a joint letter addressed to EPP President Donald Tusk. Earlier this week, the leader of the Danish Conservative Party and the head of the European Parliament delegation to the Christian Democratic Party family, initiated an immediate […]Continue reading

Back then, the EPP created a three member Evaluation Committee to monitor and assess whether the Hungarian governing party meets the democratic values ​​laid down in the official documents of the People’s Party, namely whether they have respect for the rule of law, EPP values, as well as the implementation of the EPP emergency resolution on “Protecting EU Values and Safeguarding Democracy.” The committee was dissolved this June, but the decision on Fidesz’s membership is still up in the air. 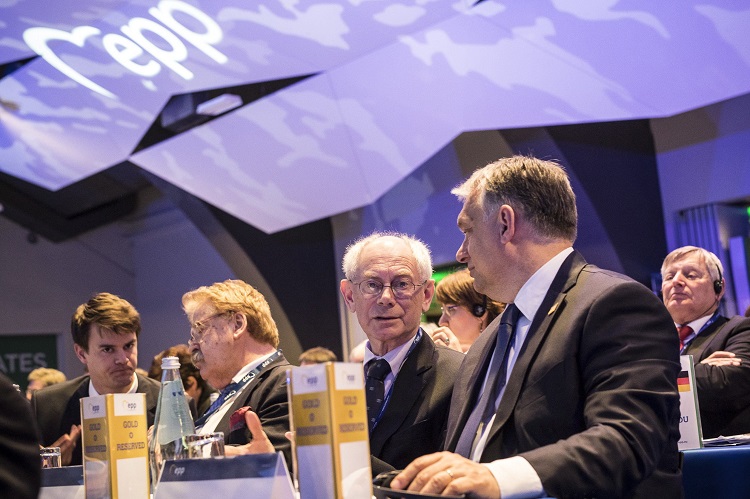 According to the leader of the “wise men committee”, the answers in the letter that Viktor Orbán sent to the European People’s Party (EPP) defending his government’s stance on democracy, rule of law, and corruption are rather “problematic,” Euronews reports. Herman van Rompuy spoke about this on VRT, a Belgian public service broadcaster. Rompuy, the […]Continue reading