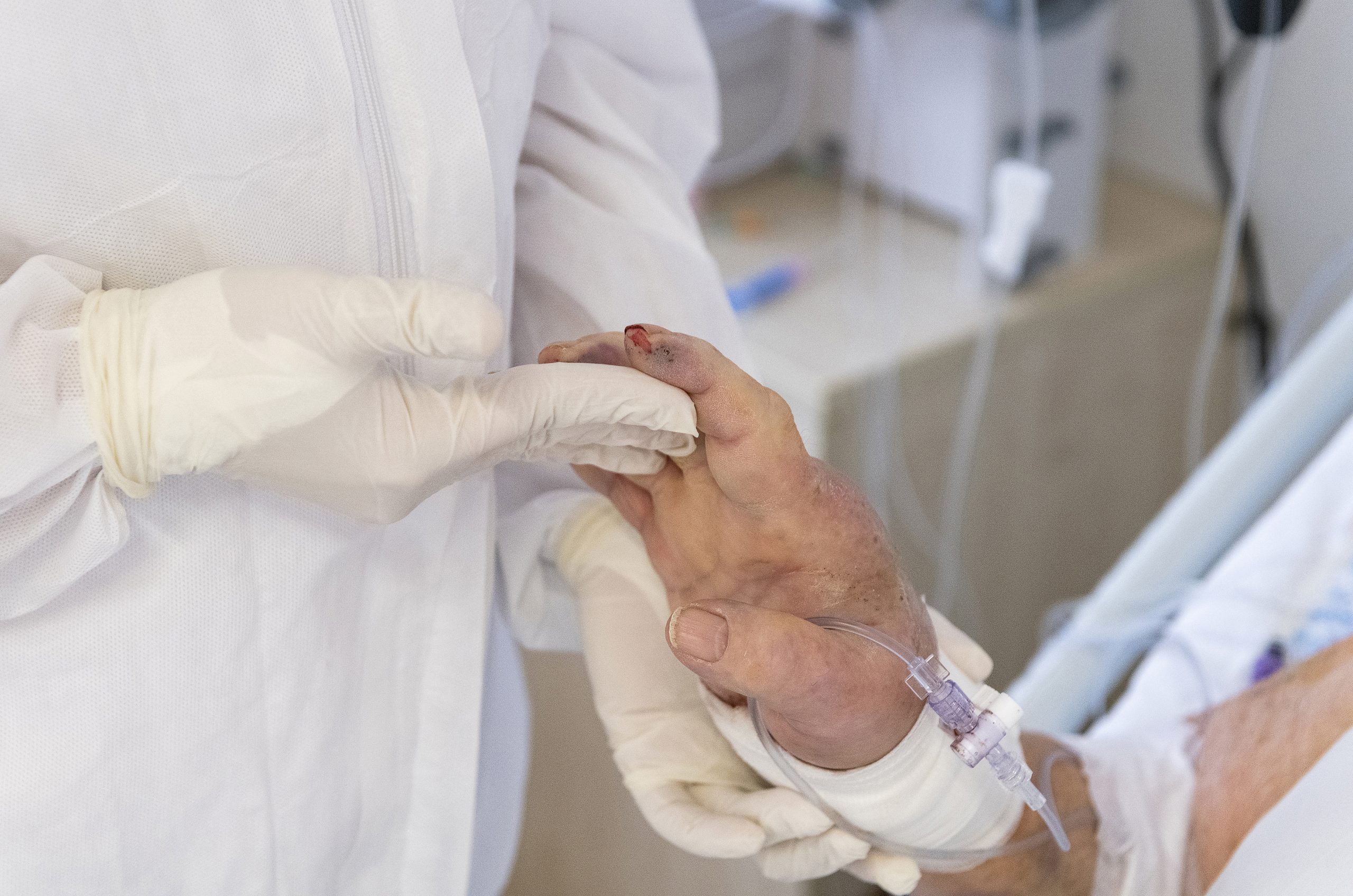 The number of births increased in Hungary in 2020 but the number of deaths outpaced this markedly, the Central Statistical Office (KSH) said on Wednesday, noting the heavy toll left by the coronavirus epidemic.

Related article
Population Declining Faster than Before, Number of Deaths Up by 40% in March 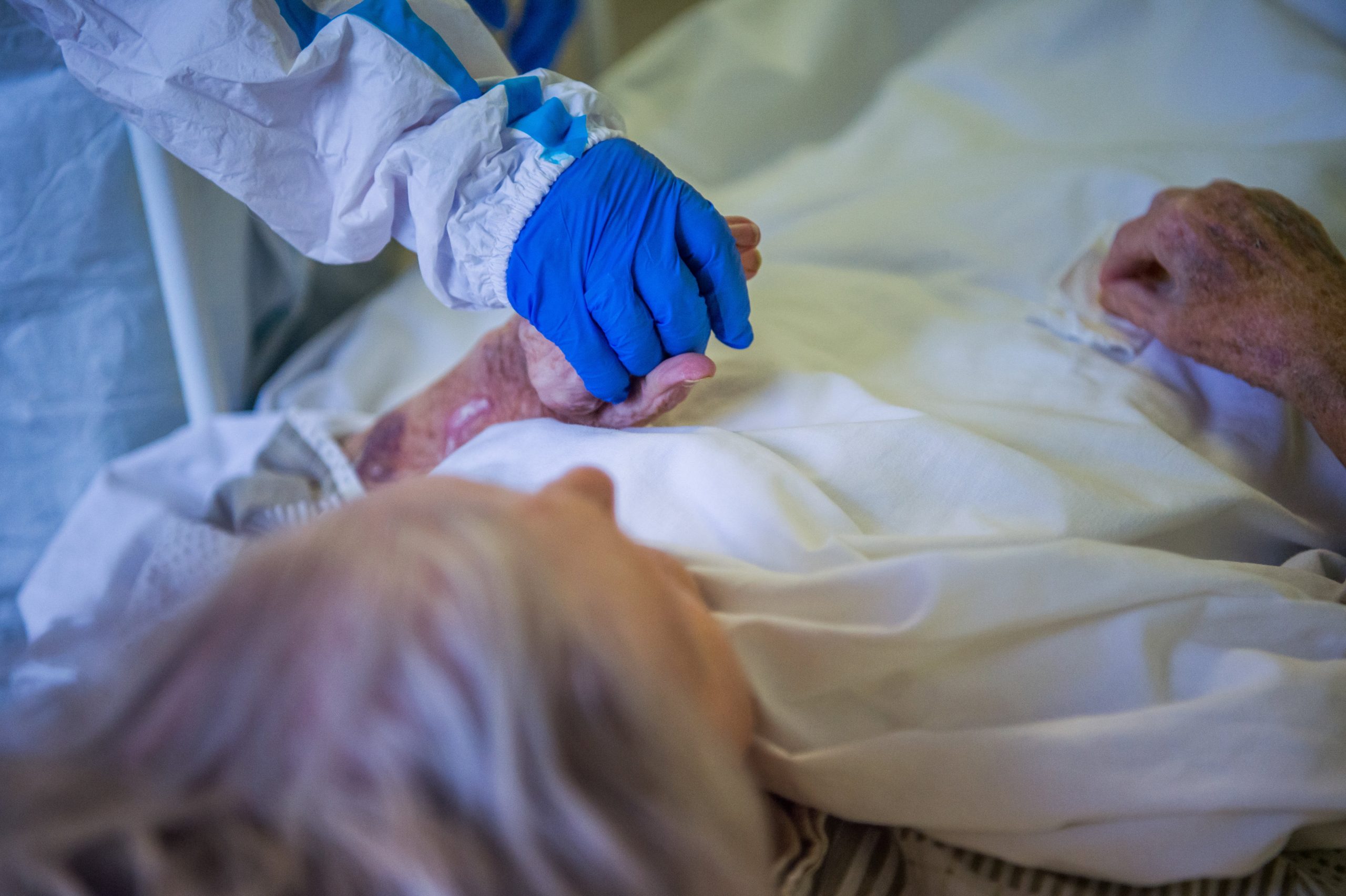 Last year, almost 70 percent of children were born to married couples while 30 percent were born out of wedlock — as against 61-39 percent a year earlier and 56-44 percent two years ago.

Given a decline in immigration, the natural decline of the population was only marginally offset in 2020.

KSH noted an increase in the number of marriages in 2020, while more people repatriated than emigrated.