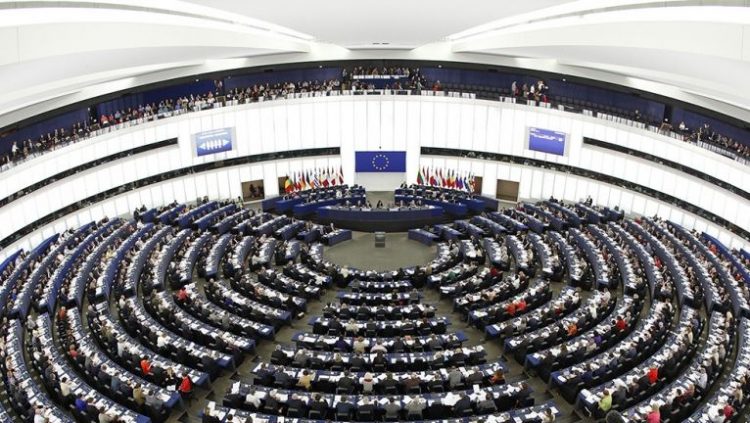 The European Parliament on Thursday adopted a resolution condemning Hungary and Poland in connection with the EU’s Article 7 procedures launched earlier against those two countries.

The resolution was adopted with 446 votes in favour, 178 against and with 41 abstentions.

Through its non-binding resolution, the EP expressed its concerns about the independence of the judiciary as well as the issues of freedom of speech, corruption, minority rights and the situation of immigrants and asylum seekers in Hungary.

According to the resolution, the rule of law “has deteriorated” in both countries.

MEPs have asked the European Council to provide the two countries with recommendations, including deadlines, in order to guarantee their observance of EU law. They noted that “the failure by the Council to make effective use of Article 7 continues to undermine the integrity of common European values, mutual trust and the credibility of the European Union as a whole”.

The EP said it expects the European Commission to use every means possible, including infringement procedures or temporary measures before the European Court, to prevent Hungary and Poland from breaching the bloc’s fundamental values any further.

Justice Minister on Article 7 Hearing: Proceedings ‘Controlled from Outside’

The resolution says that a mechanism is needed to protect democracy, the rule of law and fundamental rights in member states, involving annual procedures to evaluate member states according to uniform criteria.

Based on a report by MEP Judith Sargentini, the EP adopted a resolution in September 2018 proposing that the European Council establish Hungary’s breach of the EU’s fundamental values. The Sargentini report focused on Hungary’s constitutional and electoral systems, the independence of the judiciary, corruption, as well as the freedoms of expression and scientific research.

Fidesz MEP Balázs Hidvéghi said the adoption of EP resolution was yet another way for pro-migration forces to pressure Hungary, insisting that it had done so in close cooperation with various organisations allied to US financier George Soros. Speaking in Strasbourg after the European Parliament plenary on the rule of law in Hungary and Poland, he told Hungarian journalists that the rule of law issue had been a “cover story” for what was a political dispute between pro-migration forces and Hungary, which opposes migration.

Opposition: democracy in Hungary not well

Klára Dobrev, an MEP of the opposition Democratic Coalition (DK), said in a video message posted online that the EP had condemned Hungary for “trampling” on the interests of the EU and the Hungarian people.

Anna Donáth, the Momentum Movement’s MEP, noted the report had been drafted with the contributions of the constitutional experts of various independent institutions under the auspices of the Council of Europe. “Based on objective data drawn from fact, it can be shown that the situation regarding democracy in Hungary is not all right,” she said in a video message.

István Ujhelyi, an MSZP (Socialist Party) MEP, said in a statement that it was now high time the European Council drew the necessary conclusions and acted accordingly.

Márton Gyöngyösi, the MEP of the Jobbik party, said in a statement that Fidesz had failed in Europe. He added that it was not the Hungarian people that should be punished, however, but “the Fidesz government and their thieving pals”.