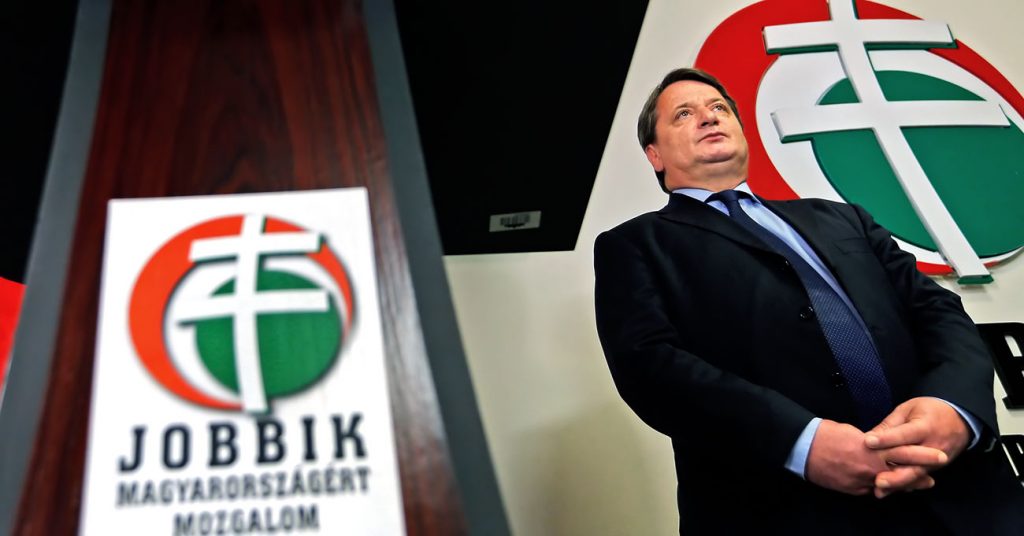 The European Parliament’s legal committee on Wednesday heard MEP Béla Kovács, of the radical nationalist Jobbik party, behind closed doors in a case involving the potential suspension of his immunity. The committee has not conclude the investigation yet, and it wants to hear Péter Polt, Hungary’s public prosecutor as well, Hungarian news portal index.hu reported. Last year Péter Polt asked EP president Martin Schultz to suspend Kovács’s immunity on suspicion that the Jobbik politician spied against European Union institutions. EP’s legal committee will hold its next session on the matter in mid-June.

The Constitutional Protection Office raised charges against Béla Kovács on suspicion that the lawmaker had regularly met Russian diplomats covertly and paid monthly visits to Moscow, the paper said, adding that this is the first time that a request has been made to lift the immunity of an MEP in connection with state secrets. On his way out after the hearing, Kovács said he did not want to hide behind his immunity, adding he had cooperated with the committee. Before the hearing, he told the press that he had received documents from the Hungarian chief prosecutor’s office on Tuesday, and some of the statements in these were false. Kovács also said after the hearing that he was not allowed to reveal details because it was a closed hearing and the details were confidential.

Hungarian news portal origo.hu reported in early April, that the European Union’s Anti-Fraud Office (OLAF) had also launched an investigation against Béla Kovács on suspicion of abuse of funds and fraud. OLAF suspects that Béla Kovács abused funds available for employing interns and assistants, origo.hu claimed. However, Kovács told Origo that OLAF had not contacted him about an investigation against him. Jobbik spokesman Ádám Mirkóczki also said his party was not aware of an OLAF investigation and insisted that he was not aware of any infringement by Béla Kovács or any other MEPs of his party.