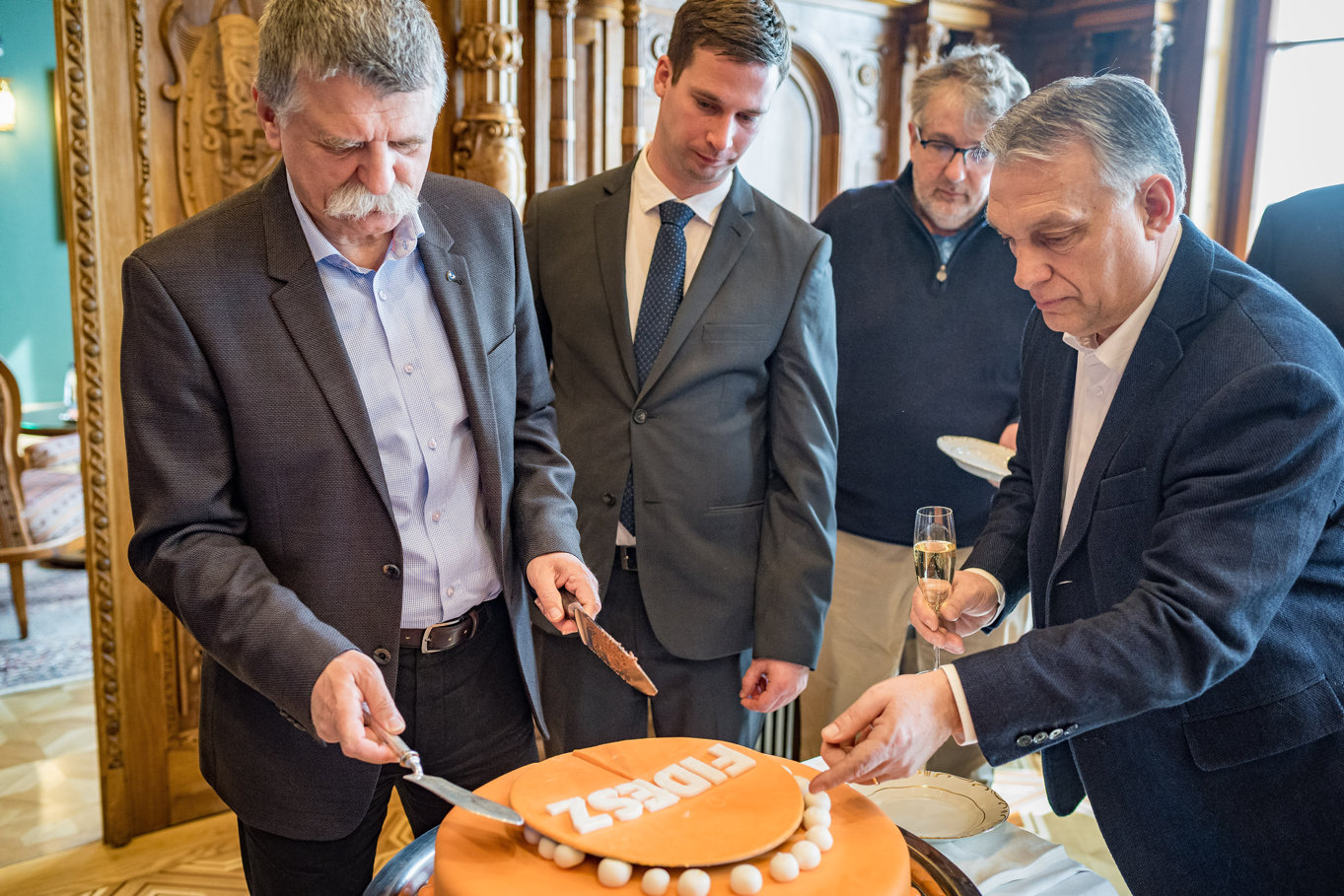 With one week to go until the upcoming EP elections, many wonder whether the governing alliance will be able to pocket 14 out of 21 mandates. Of the opposition, only MSZP-Párbeszéd and Jobbik’s positions in the European Parliament remain at stake.

Pollsters predict that Fidesz-KDNP is on track for a landslide victory, once again. Some even deem a two-thirds majority possible. The party’s popularity seems to be growing with the election’s approach, most likely due to its extensive, effective mobilization.

As corresponds to pro-Fidesz Nézőpont’s findings, Politico Magazine predicts the party will obtain two-thirds of the seats with 14 mandates. Meanwhile, left-linked Publicus and the European Parliament’s monthly survey predict 13 mandates for the governing alliance.

Due to losing voters since last year, most pollsters believe Jobbik will obtain two to three mandates.

Nézőpont, Publicus and the European Parliament predict three mandates and Politico only two.

The Socialist-Párbeszéd coalition will compete with Jobbik for the title of the most popular opposition party.

The European Parliament, Publicus and Politico all predict three mandates, while Nézőpont only predicts two.

Most pollsters predict that the Democratic Coalition will come out above the threshold. While many believe the party won’t have any problems securing two mandates, others put it within the margin of error.

Nézőpont, Publicus and the EP’s survey predict one mandate, and Politico expects two. DK’s popularity, however, appears to be growing.

The green party has definitely lost some of its support since last year. As a result, it will probably be around the threshold, with most predicting it unable to repeat its previous performance.

Among decided voters, Századvég puts the party at four percent, and Iránytű and Závech put it at five percent.

Only Nézőpont thinks the party might gain a seat. Publicus, Politico and the EP’s survey all predict the party won’t make it to the EP.

Like LMP, centrist-liberal Momentum will most definitely be around the threshold. The majority of predictions put it slightly underneath. Despite this, the party seems like it’s been in a period of growth over the last few months.

Pro-Fidesz Századvég and Nézőpont put them at four percent, just like Závech. Politico predicts zero mandates but very close to the threshold (4,77%). Publicus and the EP’s survey think Momentum could be present in the newly-formed EP with just one MEP.

Satirical Two-Tailed Dog Party (MKKP) and one-year-old far-right Mi Hazánk are unlikely to jump above the threshold. Many pollsters put them between one and three percent. 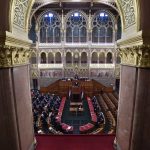