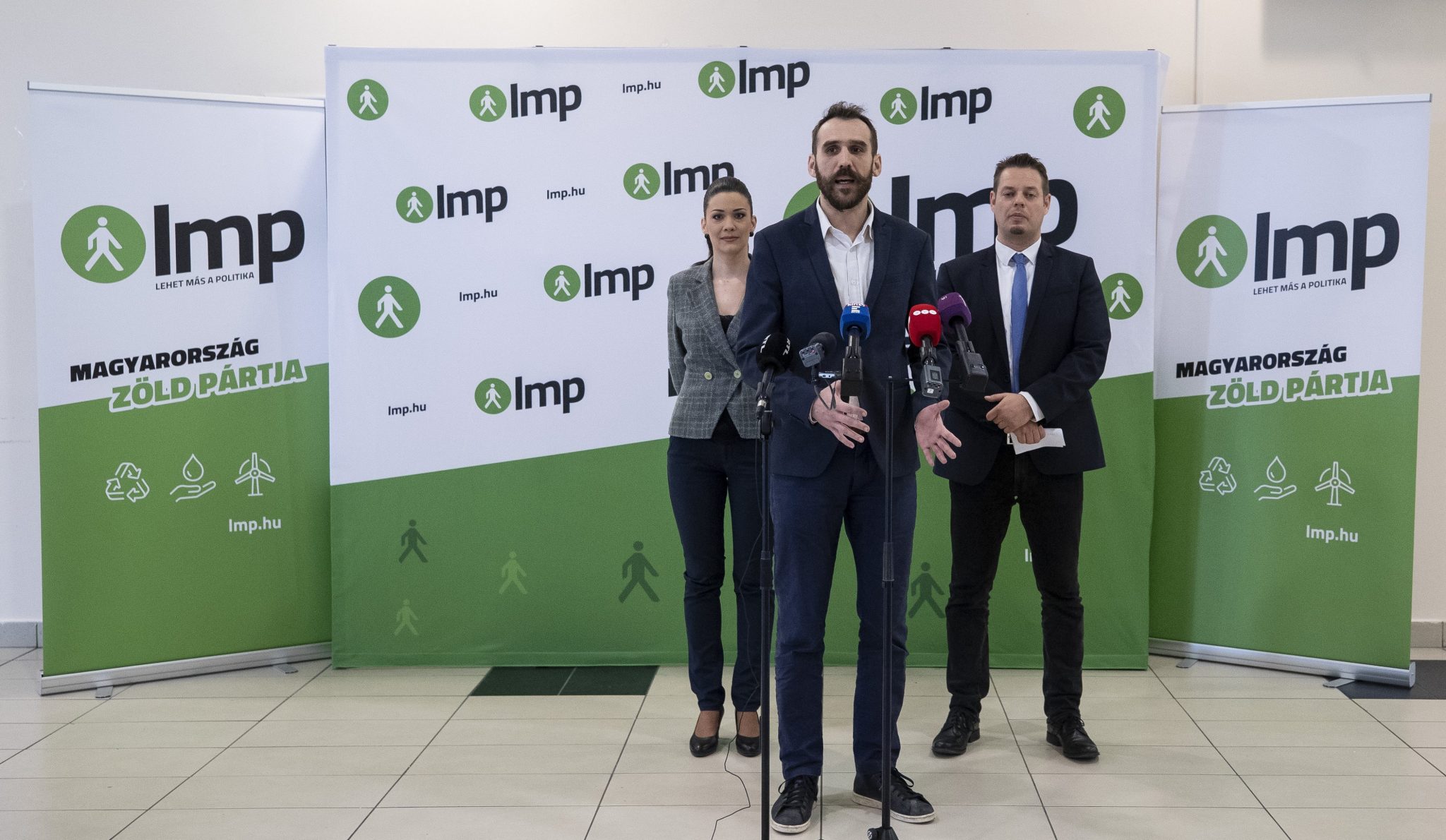 Green opposition LMP’s programme for the European parliamentary election will focus on climate change, proposing measures in energy management, transport and against air pollution in “the greenest programme of Hungarian political history”, Gábor Vágó, the top candidate on the party list, told a press conference on Monday.

A climate catastrophe is already under way, and constitutes an unprecedented threat to civilisation, Vágó said. “Whoever doesn’t take this seriously is risking life,” he added.

Instead of the upgrade of the Paks nuclear plant, the government should invest into clean, cheap and safe energy resources, and decentralise energy production, he said.

LMP proposes radical measures to improve air quality, Vágó said. From 2030, the party would only allow electric cars to be rolled out, and would replace discount airlines with high-speed trains, Vágó said.

He said LMP would work to synchronise minimum wages across the EU.

LMP will do everything in its power to keep Hungary’s development funding at the current level, but also to prevent those monies from going to “oligarchs”, Vágó said.

Party co-leader Márta Demeter, who ranks second on the party list, said that the present government had become “incapable of representing the country’s interests in the EU. The prime minister is only waging a power struggle,” she said.

Demeter said she would fight for measures to curb financial speculations and for EU regulations to clamp down on “offshore activities”. They would also boost the social pillar of the EU, closing the gender wage gap and fighting violence and human trafficking, she said. 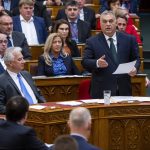 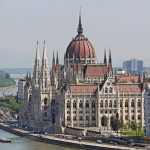