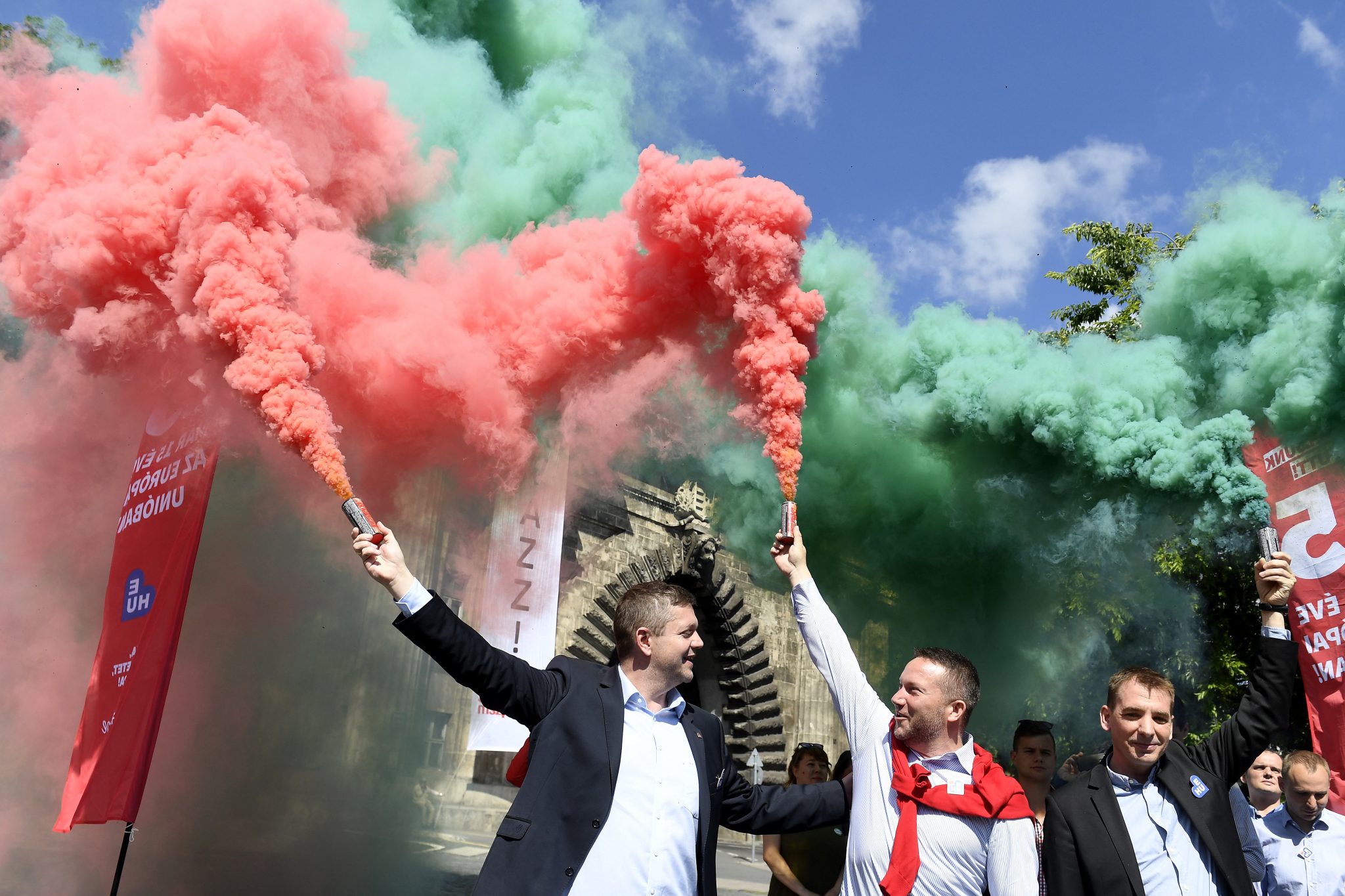 István Ujhelyi will receive the opposition Socialists (MSZP)-Párbeszéd alliance’s sole European Parliament mandate, the head of the Socialist board said on Saturday.

The board decided with a two-thirds majority to keep the order of candidates on the EP list, Ágnes Kunhalmi told a press conference. Accordingly, Ujhelyi will represent the party in Brussels for the next five years.

Whereas party leader Bertalan Tóth had headed the list, he said earlier that he would not take up his mandate.

Kunhalmi said the Socialists welcomed that ruling Fidesz had not received enough votes in the EP ballot to secure it a two-thirds majority in a general election. Moreover, the “nationalist, extreme right turn” that Prime Minister Viktor Orbán had anticipated did not materialise, he added.

Tóth said that despite the poor election results for the Socialists, the party would continue its alliance with Párbeszéd and run jointly in the local council elections this autumn.