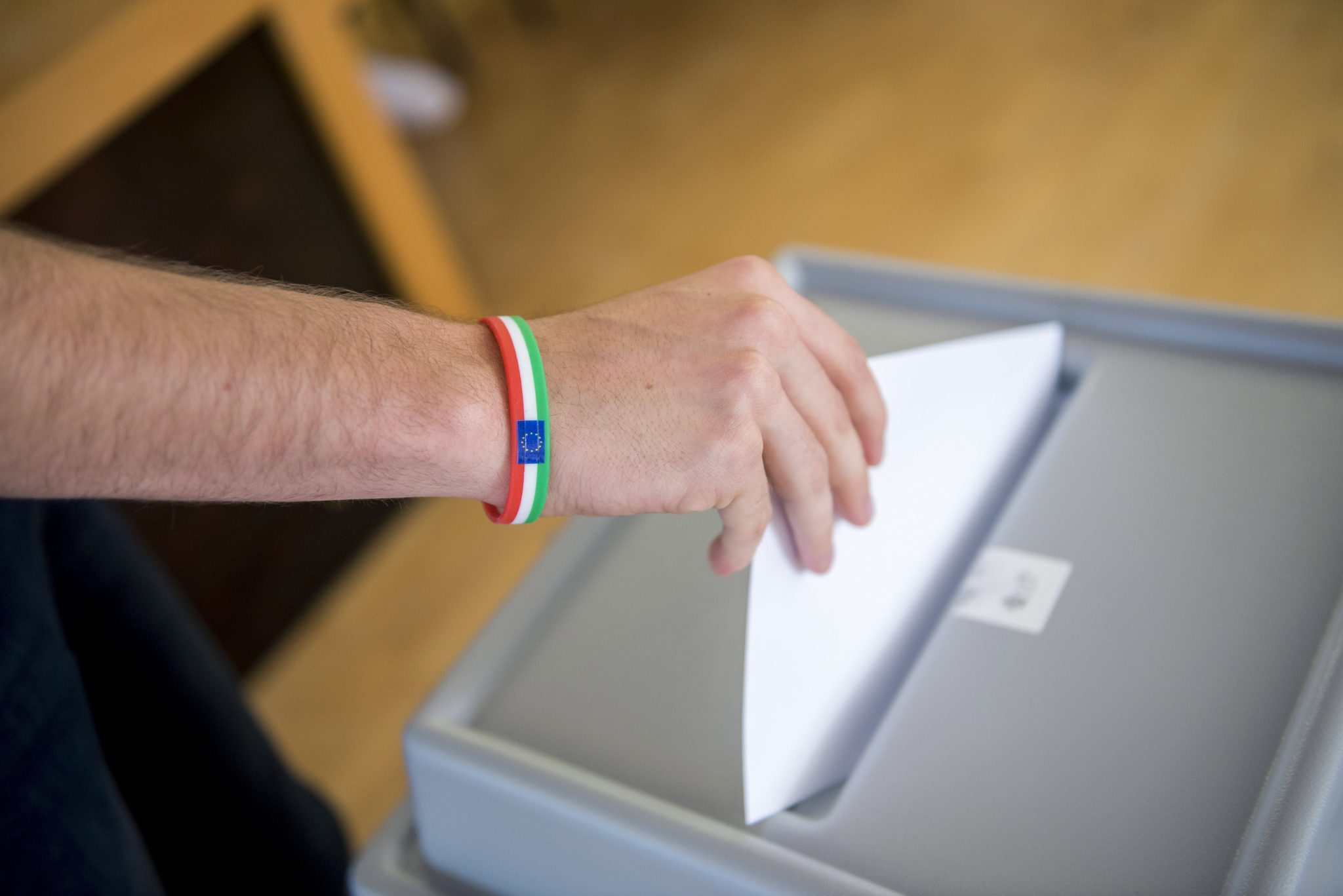 By 9am local time on Sunday, 7.78 percent of eligible voters had cast their ballots in the European parliamentary election in Hungary.

Turnout was the highest in Békés county (8.83pc) and the lowest in Szabolcs-Szatmár-Bereg county (6.27pc).