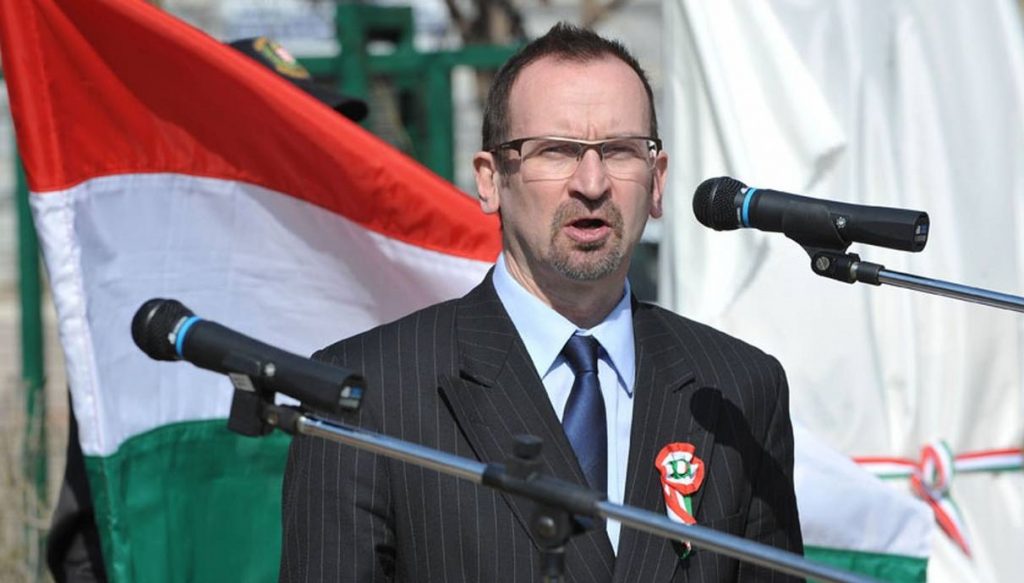 Hungary will back its long-standing ally Poland and refuse to support any sanctions against it, József Szájer, Member of the European Parliament representing Hungary’s ruling conservative Fidesz party, told  the state news agency MTI ahead of a European parliamentary debate about constitutionality in Poland that the recent attacks against the country were similar to ones launched against Hungary.

Hungary then maintained that threatening sanctions was contrary to the EU basic treaty, was legally baseless and politically irresponsible, he said, adding that now neither the ruling Fidesz’s group in the EP nor the European People’s Party group supported putting the debate on the EP agenda. A country that has held a democratic election should not be punished for spurning “left-wing dogmas” that often rule European debates, Mr. Szájer said.

The European Parliament (EP) debate on Poland’s new media law took part during a plenary session in Strasbourg on Tuesday, January 19, in the presence of the country’s Prime Minister Beata Szydło.

Earlier during the month, Bence Tuzson, State Secretary responsible for governmental communication, already made clear that Hungary will not give its support to any sanctions targeted against Poland.