EP Committee Refuses to Give Greenlight to Várhelyi, Must Answer Further Questions 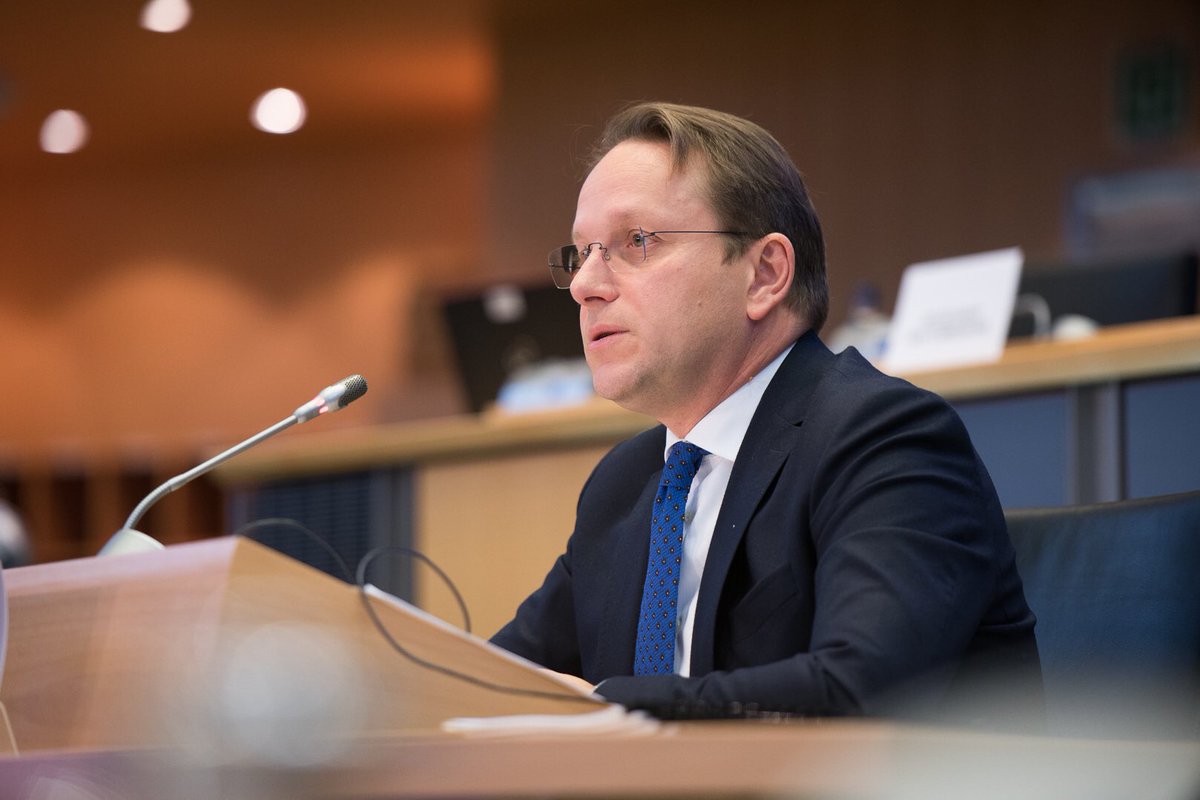 After his hearing, Olivér Várhelyi, Hungary’s nominee for European commissioner, has been asked to answer further written questions, the spokesman of the European Parliament said on Thursday.

Party coordinators of the EP’s parliamentary groups failed to reach agreement over Várhelyi’s approval for the post with only the center-right EPP, conservative ECR, and far-right ID supporting him. The Socialist S&D, the liberal Renew Europe, the Greens and far-left GUE/NGL wanted to see him answer further questions.

The newly proposed #Fidesz candidate for the Commission, #Varhelyi, was not approved after his hearing in the @Europarl_EN with 30 votes in favour and 48 against. Written questions will be the next steps. We need more commitments that fit the proposed portfolio! #EPhearing2019

According to a tweet by liberal Momentum MEP Anna Donáth, 30 members of the committee voted in favor and 48 against him.

EP’s foreign affairs committee has set a Monday deadline for Várhelyi to return his answers, Jaume Duch said on Twitter.

After the written answers, the nominee still has a good chance to go through. Otherwise, he’ll be asked to partake in another hearing.

According to Politico, many MEPs had voiced distrust about giving authority for neighbourhood and enlargement policy to Hungary, given – in their view – Prime Minister Viktor Orbán’s pattern of disregard for democracy and rule-of-law. But Parliament officials also acknowledged that there was not much reason to reject Várhelyi other than his nationality.

After Várhelyi’s hearing, both the French (Thierry Breton) and the Romanian (Adina-Ioana Vălean) commissioner-designates were approved by the committee.

The ruling Fidesz party said in reaction that pro-migration parties had continued to attack the Hungarian nominee.

It was clear from Várhelyi’s EP committee hearing that he had come under political attack rather than being assessed on a professional basis. The same “pro-migration parties who have attacked Hungarian migration policy were behind this attack,” the statement said.

MEPs of the opposition Democratic Coalition (DK) said that the EP “won’t have any” of Hungarian Prime Minister Viktor Orbán’s nominees.

MEPs Attila Ara-Kovács, Klára Dobrev, Csaba Molnár and Sándor Rónai said in a statement that Várhelyi had “failed his exam”. They insisted that “nobody in Europe believes Orbán’s man anymore”, adding that members of the EP committee had “recognized Orbán’s peacock dance and his double talk”. Várhelyi “vowed in vain that he would be independent of Orbán … and support legal migration”, they said.

Originally, the government nominated László Trócsányi, former Minister of Justice, to the European Commission, but he was rejected over conflict of interest concerns. Later Viktor Orbán nominated Olivér Várhelyi, Hungary’s ambassador to the EU, who is a career civil servant known for his loyalty to Viktor Orbán.