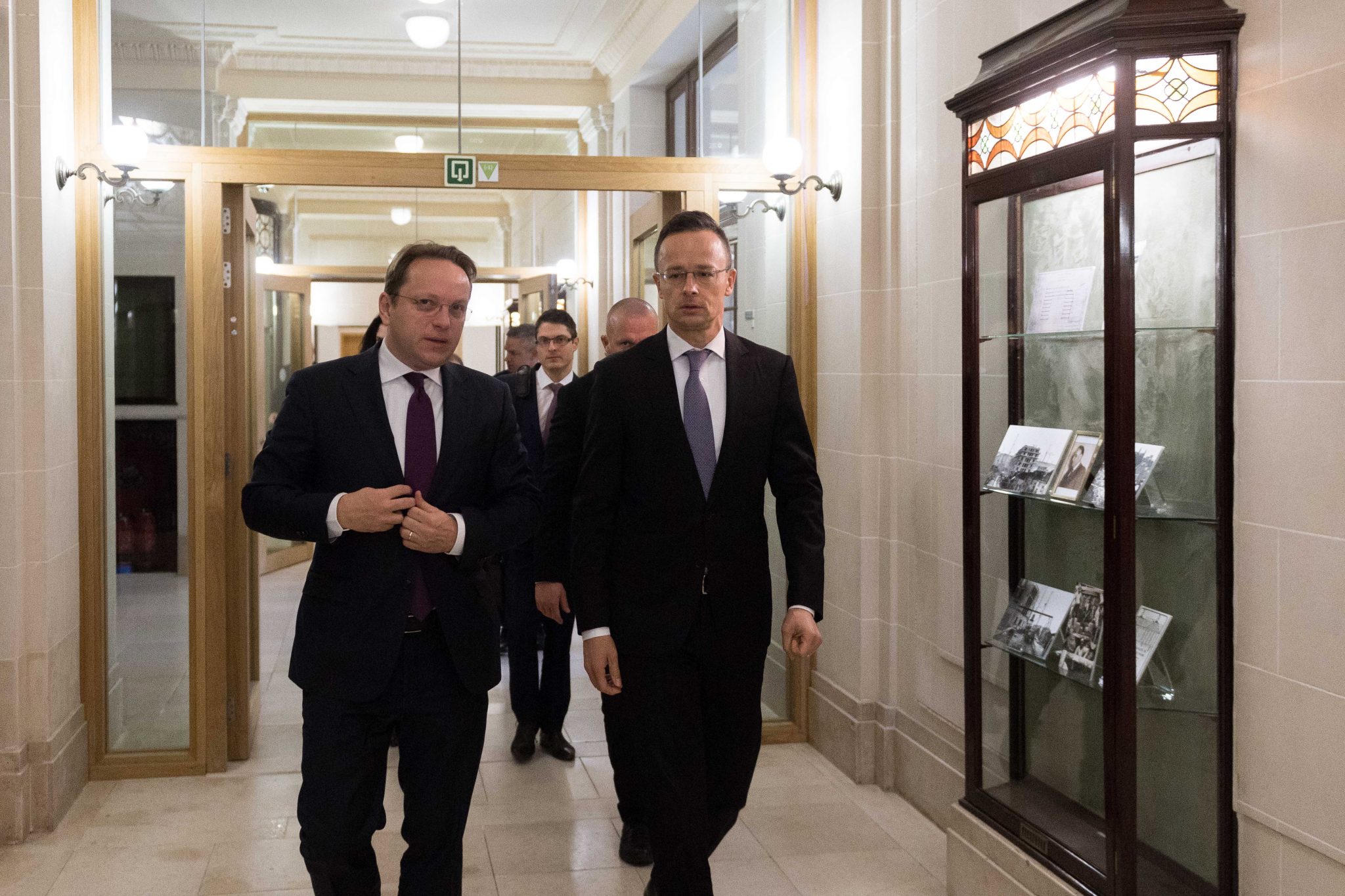 The European Parliament’s (EP) Legal Affairs Committee (JURI) did not declare a conflict of interest for the new French, Hungarian, and Romanian Commissioner designates at its meeting on Tuesday, according to Hungarian Fidesz MEP József Szájer, the only Hungarian member of the committee in Brussels. Thus, the approval process for Olivár Várhelyi will continue with Thursday’s professional hearings.

Szájer said that Hungary’s commissioner nominee, Olivér Várhelyi, was unanimously supported by the body. Várhelyi, Thierry Breton of France, and Adina Valean of Romania will be interviewed by committees overseeing their respective portfolios on Thursday.

Várhelyi isn’t the Hungarian government’s original choice for the job. Viktor Orbán wanted former justice minister László Trócsányi, who left his office to be an MEP and a Commissioner. But Trócsányi failed twice at the European Parliament’s Committee on Legal Affairs over conflicts of interest. Shortly after, Prime Minister Viktor Orbán said that he would nominate ambassador Várhelyi, who is currently the head of Hungary’s permanent representative to the EU. Ursula von der Leyen accepted and nominated him to get the enlargement portfolio.

Now that the candidates passed JURI’s hearing, they will be heard by their subsequent committees as well, the Foreign Affairs Committee (AFET) in Várhelyi’s case. There, they will have to prove their aptitude and professionalism in a three-hour Q&A session with 15-minute introductions by the candidates, followed by 25 questions from the members. Várhelyi’s hearing is scheduled for this Thursday.

After the first hearing, the coordinators of the political groups may, with a majority of at least two-thirds, approve the appointment of the candidates. Otherwise, the commissioner designates may receive further written questions. If the received answers are not convincing either, they have to reappear in front of the panel, which, in case they haven’t got the required majority of the coordinators, may eventually approve them with a secret ballot and majority. After all this, it is up to the EP to say (or vote on) the final word.