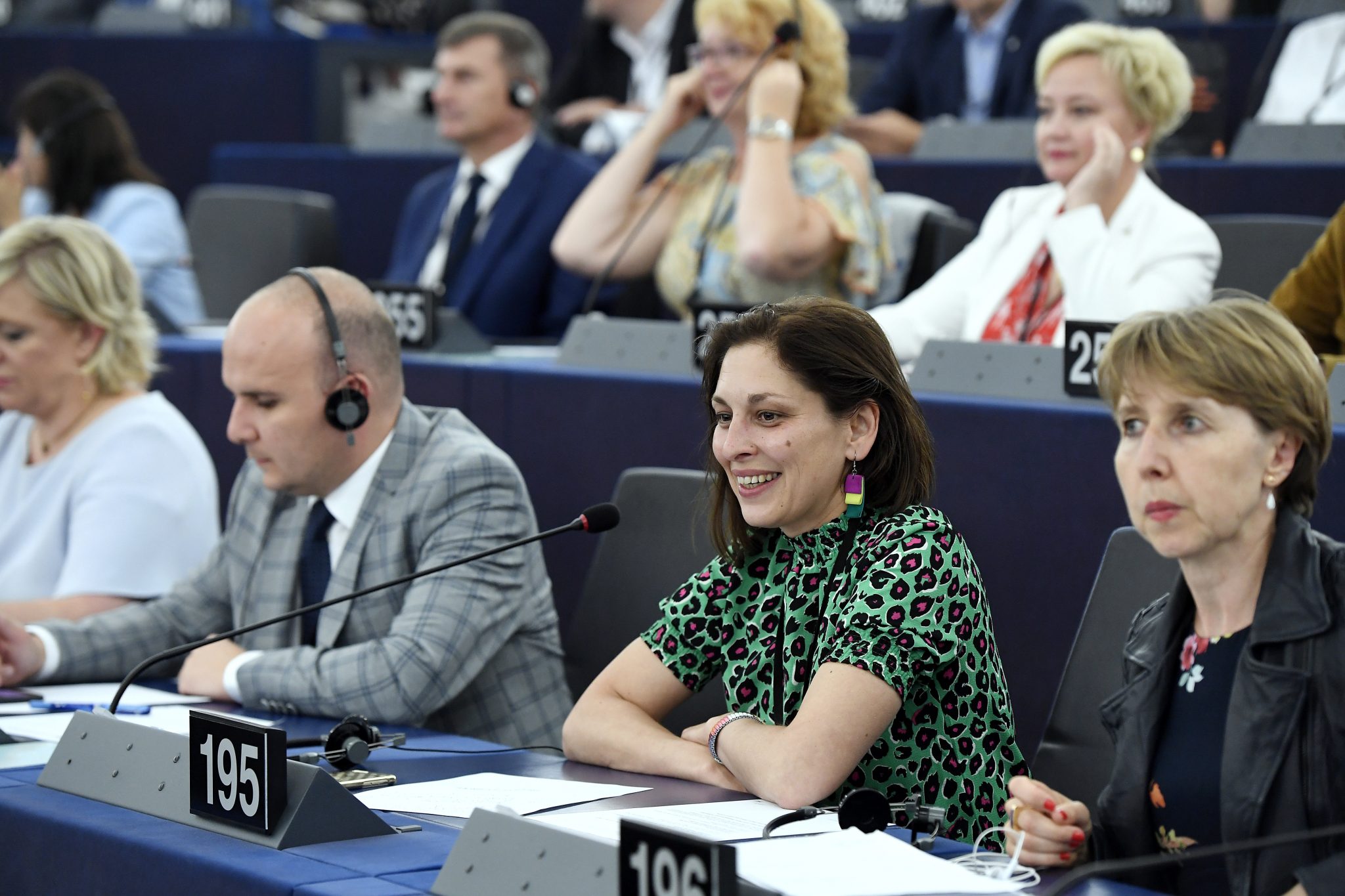 The Bureau of the European Parliament assigned at its Thursday meeting areas to be supervised by the EP’s recently elected 14 new vice-presidents, including two Hungarian MEPs.

Elected for the second time for a two-and-a-half-year term, Lívia Járóka of ruling Fidesz will remain chair of the Audit Panel and will continue as vice-president in charge of access to documents, she said in a statement.

As an MEP in the European People’s Party (EPP), Járóka will be tasked with substituting for the EP president on western Balkan relations. She will also serve as member on the Working Group on Buildings, Transport and Green Parliament, and the Chancellery of the European Citizen’s Prize. Járóka, who is of Roma origin, will also serve as member on the High-level Group on Gender Equality and Diversity.

The other MEP, Klára Dobrev of leftist opposition Democratic Coalition (DK), will be in charge of relations with the EU’s Committee of the Regions (CoR) and the European Economic and Social Committee.

Járóka and Dobrev were both elected EP vice-presidents on July 3.