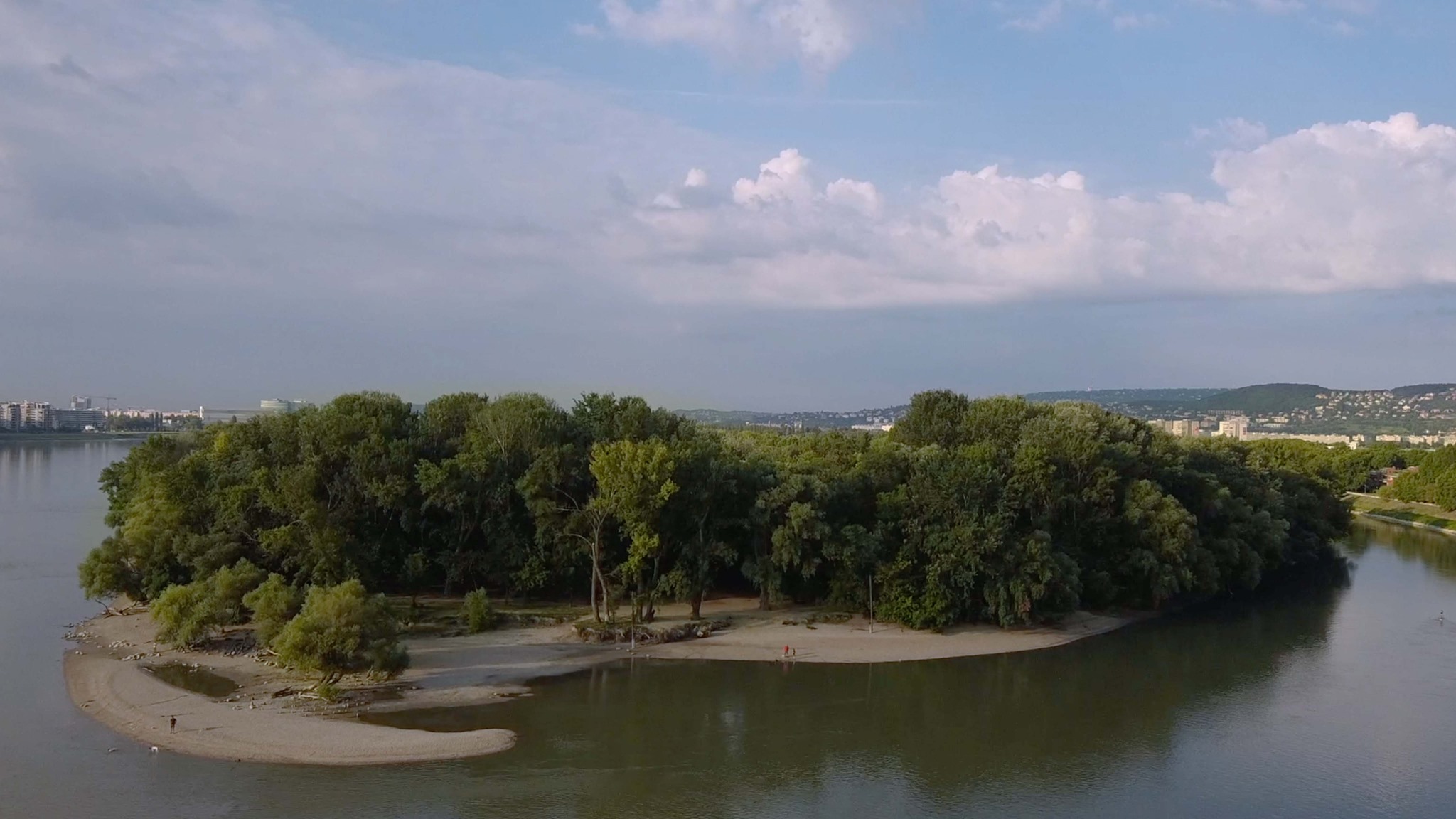 The government has seemingly abandoned the controversial project to build a levee on Hajógyári Island in Budapest. It means the plans that would have required the clearing of almost three hectares of forest in one of the most popular green areas of the capital won’t be put into action.

The Orbán government’s plans for a flood control system around the Hajógyári island, famed for its internationally acclaimed summer festival ‘Sziget,’ went public over the summer. It would have required the clearing of almost three hectares of forest (nearly 1,000 trees). Simultaneously, dams and sluices’ systems would have also significantly increased the water level around the island, causing enormous damage to the environment, according to experts. 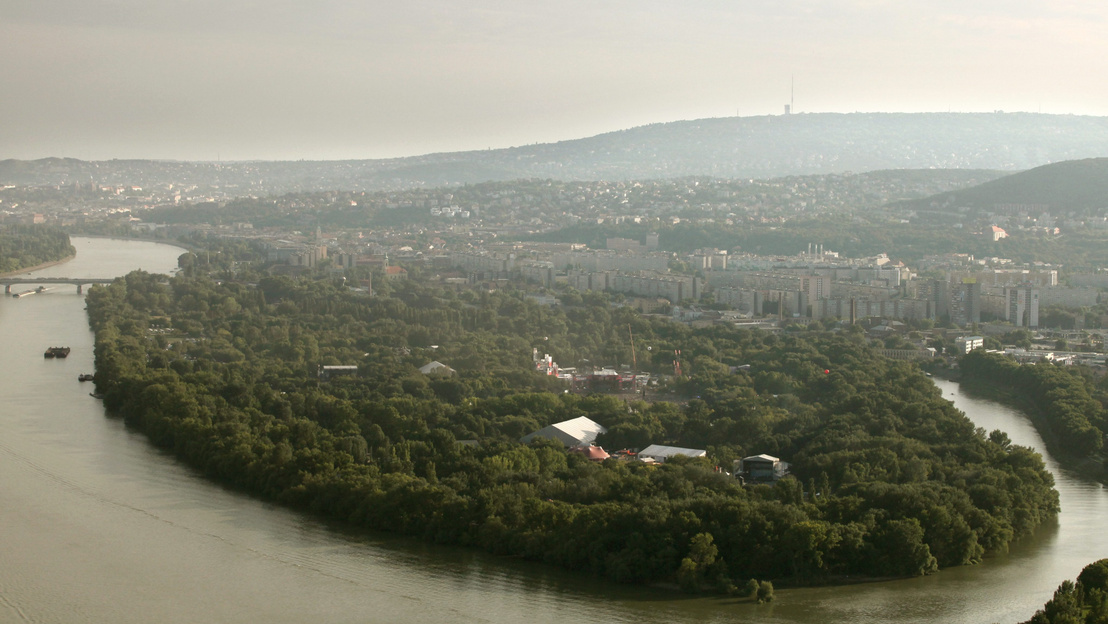 In reference to an impact study which revealed that plans would involve felling up to 1,000 trees, both Budapest mayor Gergely Karácsony and the 3rd district’s opposition mayor loudly protests the central government’s plans to set up a levy system on Budapest’s Hajógyári (Óbudai) Island. The government has long planned to establish a kayak-canoe academy […]Continue reading

The project was officially related to a kayak-canoe sports academy the Orbán administration wanted to build on the island but many suspected that government circles’ intentions to build apartment houses on the island could have also played a role.

It generated massive opposition, and many people demonstrated against the plans in person or by sending letters to officials. 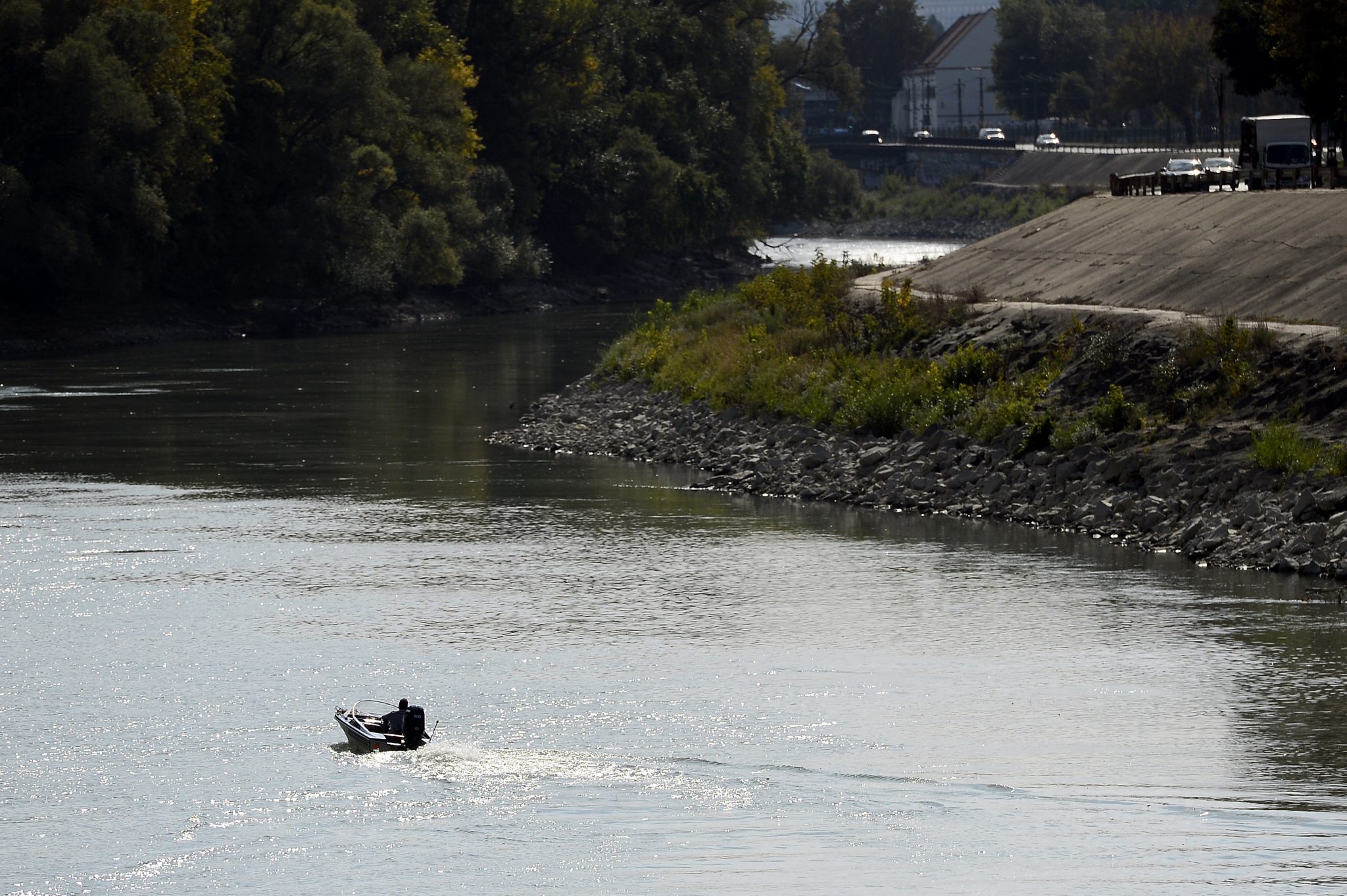 On Wednesday, hundreds of people formed human chains, protesting against a planned project to build a levee on Hajógyári Island in Budapest. The demonstration was held in reaction to a flood control system planned by the Orbán government around the island, famed for its internationally acclaimed summer festival ‘Sziget.’ On one hand, the investment would […]Continue reading

After the district’s leadership and Budapest made it clear at the end of this July that they couldn’t get behind the concept, the government seemingly backed off. Gergely Gulyás, the head of the Prime Minister’s Office, guaranteed that no investment project would start without the local administrations’ consent. A new location has been designated for the sports academy, but the preparations for the project have continued. A few days ago, conservation organization WWF Hungary launched a petition to protect the island.

On Wednesday, The National Directorate General for Water Management withdrew its development application for the levee project on Hajógyári Island. The authority subsequently terminated the permitting procedure, WWF Hungary announced on social media.

It means the government has officially given up on carrying out the project.