The Environmental Dilemmas of the Paks 2 Project

The Paks 2 project has generated one of the fiercest public debates in Hungary in recent years. The nuclear power station at Paks, a small town on the Danube, has been functioning since 1983. This high capacity power plant was built with Soviet technology in order to meet the high demands resulting from the growing population and electric energy consumption when coal resources were running out. After the oil crisis in 1973, nuclear energy became the most important source of energy – despite the Chernobyl disaster shocking the world and raising the international community’s attention about the possible dangers of nuclear technology.

After the turn of the millennium, the need for energy kept growing in Hungary and it was clear that other sources must be found. The chronic Russian-Ukranian disputes over gas highlighted the energy vulnerability of Central-European countries. In Hungary, it would be possible to build hydroelectric plants on big rivers, particularly the Danube and the Tisza, to gain energy. However, the joint Bős-Nagymaros hydropower plant with Slovakia – which turned out to be a fiasco for Hungary – caused the public to be sceptical about such large projects on rivers, despite the fact that these plants would do less harm to the environment with careful preparation. When illustrating this, the example of Lake Tisza springs to mind. This 127 square kilometre reservoir began being built at the start of the 70s as part of the Kisköre power plant project. In addition to the reservoir, a dam creating a sizeable waterbird habitat was added to the UNESCO World Heritage List.

An increased use of renewable energy would be of major importance in Hungary. Currently, it seems unlikely that it could completely replace nuclear energy, however. Besides, more and more information suggests that renewables, at least some of them, have environmental risks. For example, there is evidence of wind energy disrupting the migration patterns of birds.

Little is known about the planned extension of the Paks plant thus far. The government is committed to the project, arguing that this is the safest energy solution for Hungary in the 21st century. At the same time, climate change has raised new concerns about the plant, such as low river levels in summer due to increasing temperatures. Nuclear power plants require a large river nearby to cool waste steam. This water doesn’t become radioactive, and after cooling, it is released back into the river. However, if it doesn’t cool properly and the warmer water flows back, it can harm wildlife. In recent years, heat records have been broken, river levels have been getting lower, and it seems that the central and southern parts of Hungary, including Paks, are not immune.

Of course, the energy supply of the country is not in danger for the time being. Still, if global warming intensifies, serious energy and safety risks may arise in the country. If the low levels and increasing temperatures of the Danube’s water worsen, they will render the cooling process of the plant useless. There are no reassuring answers to these questions yet, but hopefully the government will examine the aforementioned circumstances and find adequate technological solutions. 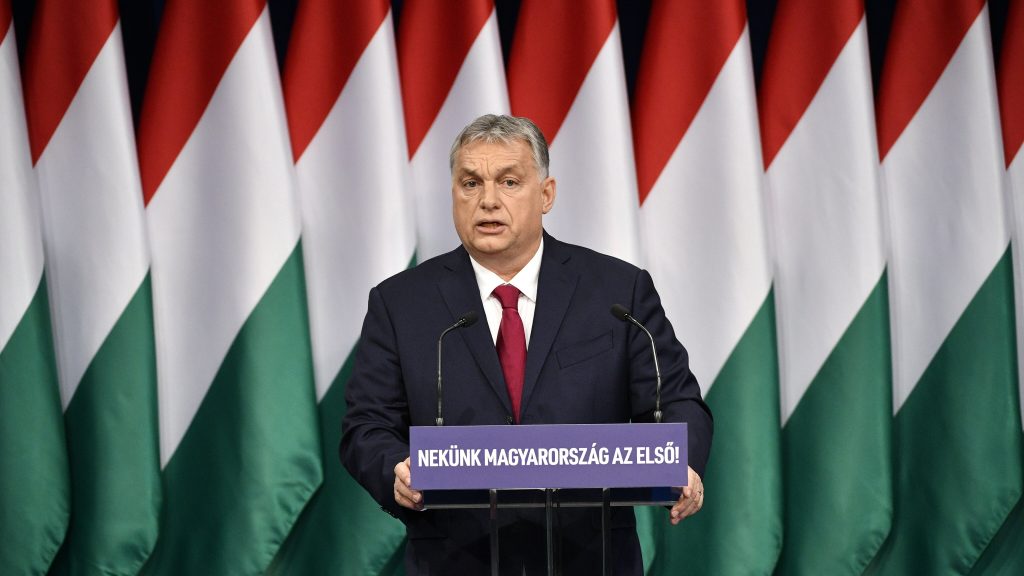 Pandemics and migration will have a serious impact on European Christian democracy in the coming decade, Prime Minister Viktor Orbán told Croatian daily Glas koncila in an interview published on Thursday. Regarding the International Eucharistic Congress which will be held in Hungary in September, Orbán said “protocol issues” had arisen in connection with the Pope’s […]
MTI-Hungary Today 2021.06.17. 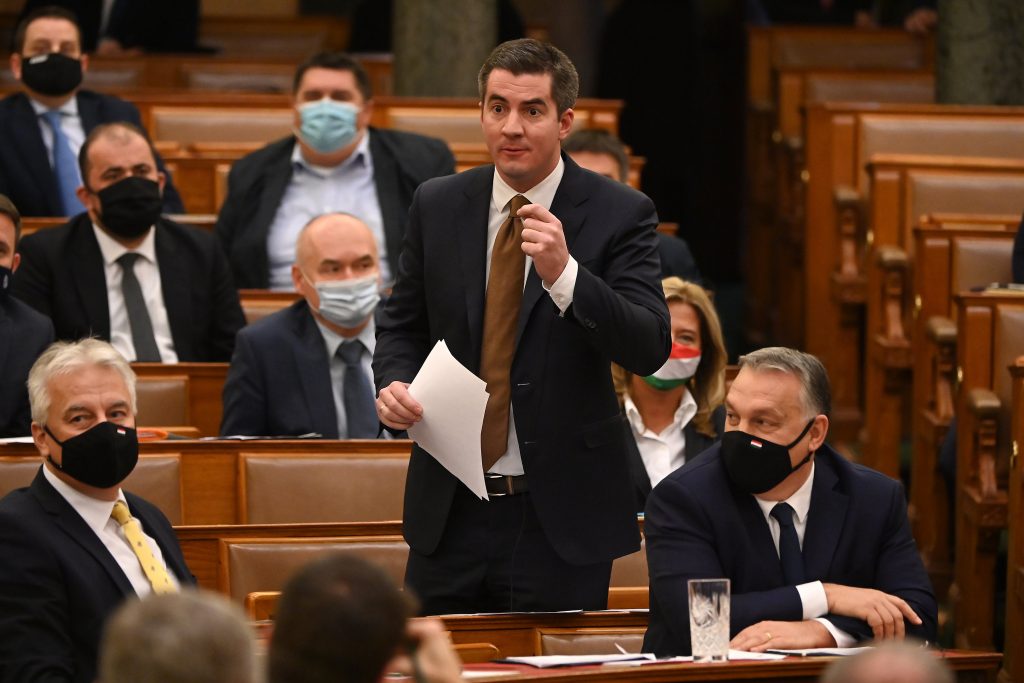 From Law Against Pedophiles to Ban on ‘Promoting Homosexuality’

A number of controversial cases led up to the tightening of the anti-pedophilia act. Besides some minor signs, the LGBTQI-themed restrictive measures of the law package were not foreseeable. NGOs, meanwhile, announced to challenge the law by all legal means and are organizing a new demonstration for Wednesday evening. Controversial prelude As a matter of […]
Ábrahám Vass 2021.06.16.