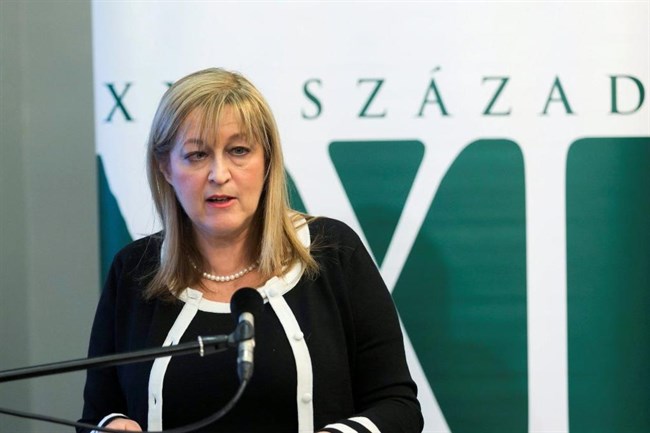 Almost the entire staff of the pro-government think tank organization XXI. Század Intézet (21st Century Institute), has unexpectedly terminated their employment. Mária Schmidt, the leader of the institute, has released a statement claiming the act was “unexpected and coup like.” Some say this is clearly a sign of an internal argument within the governing party, Fidesz’s circles. However, according to people more familiar with the situation, the reason for the conflict was simply work -related and not political.

According to a statement published on the Institute’s Facebook page on Tuesday, by Mária Schmidt, the director general of the institute, the employees of the 21st Century Institute, including Tamás Lánczi, the director of the Institute, “today have terminated their employment unexpectedly, in a coup-like manner with immediate effect without any justification.”

The decision of the staff “risks the work of the 21st Century Institute, in particular, the publication of the research conducted before the municipal election campaign, and the implementation of some of the programs announced by the Government for the ‘30 Years Free’ Memorial Year,” Schmidt adds.

“Although the decision of the director and some staff members puts the Foundation in a difficult position, we do our best to assure the 21st century Institute carries out its tasks unhindered” the statement concludes.

According to 444.hu, everyone in the staff quit except for one senior analyst, Dániel Deák.

The Caviar Elite’s Affair with Popular Sovereignty – An Essay By Mária Schmidt, Chief Director Of The House Of Terror Museum

Regarding the incident, news site Magyar Hang points out that many of the employees came to work for the think tank after the economic weekly Figyelő had been acquired by right-wing media firm, Central European Press and Media Foundation (KESMA). Before this transaction, Mária Schmidt, who is close to the leading political circles, had the full ownership over the paper, while Tamás Lánczi was the editor-in-chief, and Dániel Deák one of the authors.

Shortly after the announcement, Mária Schmidt also published the text on her own Facebook page, including a scene from Monty Python’s Life of Brian. In this, a suicide squad from the “Judean People’s Front” come charging towards the Romans, but rather than helping Brian or the other prisoners, they commit mass suicide as a political protest.

According to news site index.hu, the incident is not a result of a political break, but a work-related conflict between Lánczi and Schmidt. “Mária was not happy with Tamás’s performance, but Tamás felt he was doing everything, but hadn’t received clear instructions,” said a source to the portal. Schmidt, however, reportedly felt that the regime change memorial year project – including the organization of conferences, lectures and other events – was not progressing well.

The people familiar with the situation have a different opinion on the impact that this might have on Lánczi’s career. Some say the political scientist will suffer the consequences of his decision, as Mária Schmidt has serious political connections even to Orbán, while others state that Lánczi had definitely thought over what would happen to him due to this action and simply chose “the better alternative”. 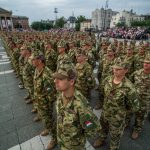