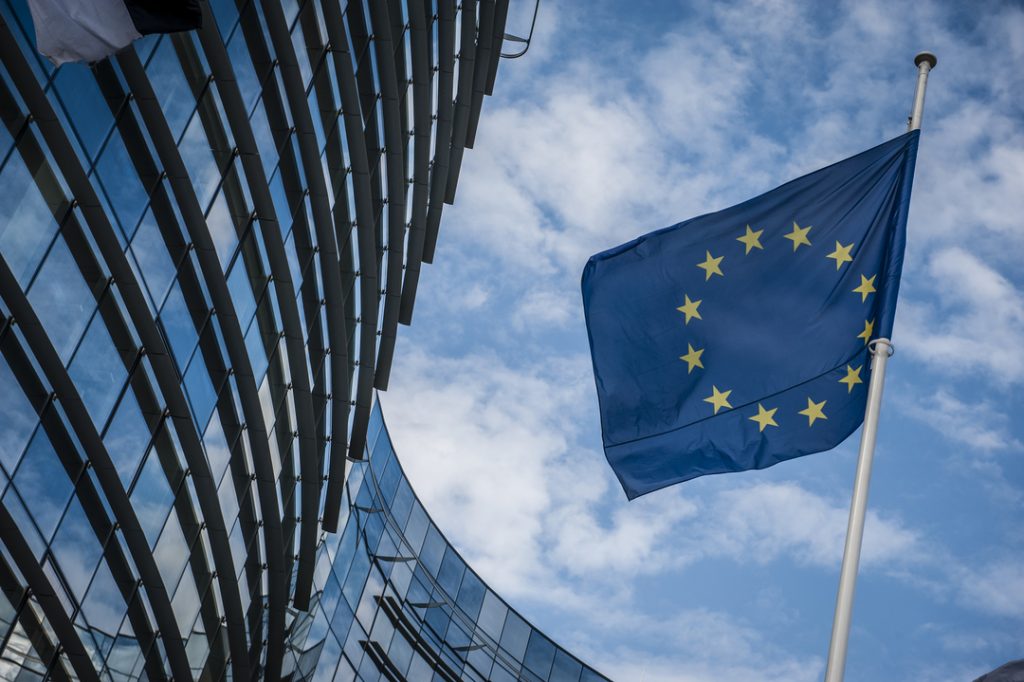 The European Commission (EC) has launched an infringement procedure against Hungary because its energy regulations fail to comply with European Union law, the EC’s spokesperson for climate and energy policy Anna-Kais Itkonen, confirmed. The EC is conducting a review of all member states to determine whether or not they are complying with the EU’s Third Energy Package, a legislative package that aims to further open up gas and electricity markets in the EU, Itkonen said.

Procedures were launched against Luxembourg and Belgium last year, and Hungary, Spain, France, Germany and Italy received letters on the matter on Friday, she added. Itkonen said she could not reveal any details about individual cases, but said the EC was examining ownership unbundling, the independence of regulatory authorities, consumer problems and the way transmission system fees are charged.

Hungarian news portal Bruxinfo said the infringement procedure against Hungary had nothing to do with government-mandated utilities price cuts, rather Brussels was concerned that favourable transmission system fees charged households were discriminative and that companies were prohibited from passing on some costs to consumers. 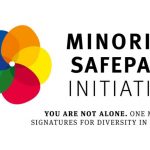