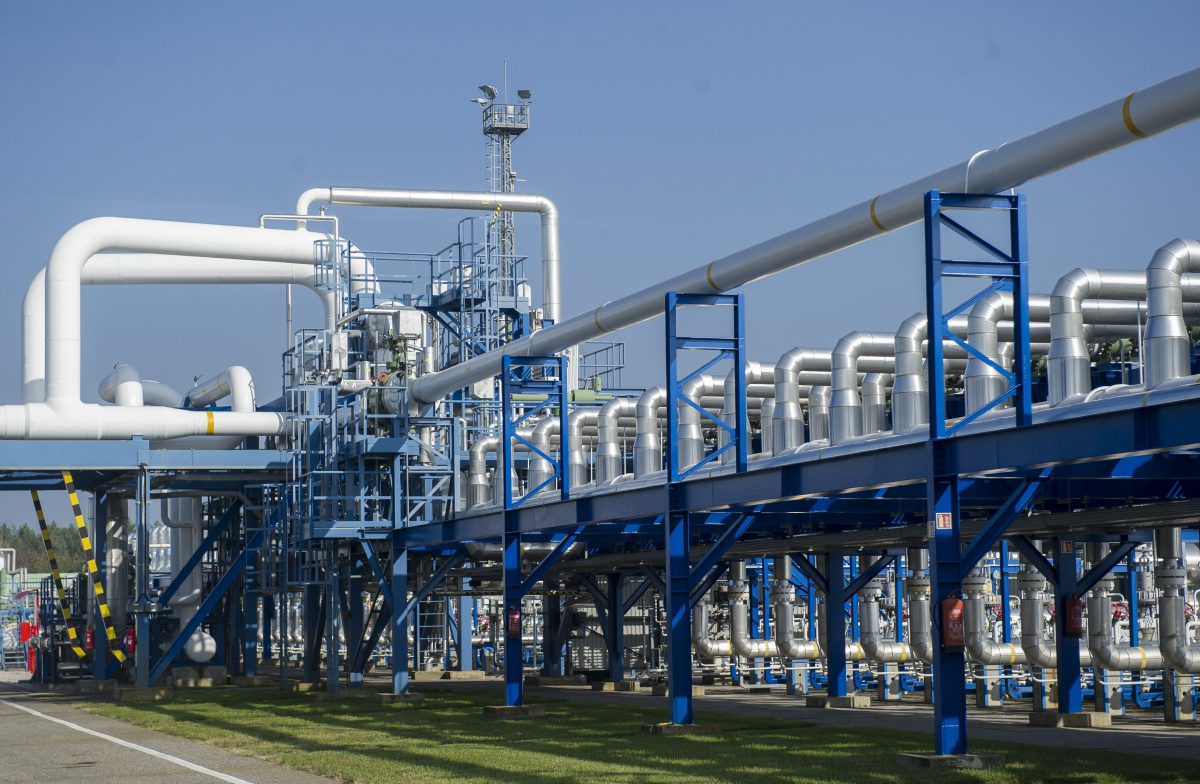 Hungary had 2.7 billion cubic metres of natural gas held in domestic storage facilities as of Jan. 15 and natural gas supplies for the winter are being secured thanks to a combination of continual gas imports and domestic exploration, the energy office MEKH said on Friday.

As a result of mild weather, natural gas consumption was lower in October and November last year than the national average in the same periods of previous years, the office said.

Outtake increased in December and low temperatures between Dec. 16 and 21 resulted in increased consumption, reaching over 65 million cubic metres on Dec. 19. Average daily consumption in December last year was nearly 7 percent higher than in the previous year but consumption declined later in the month.

In order to secure supplies to private consumers, at least 60 percent of the highest winter gas consumption of the past ten years must be kept in storage, the energy office said. 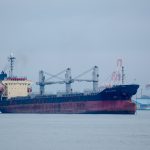