Energy Expert: Hungary Has To Find Alternative Sources Of Fuel For Paks Upgrade 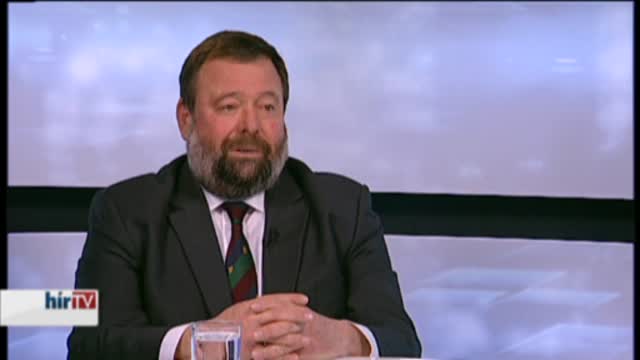 Hungary will have to find alternative sources of fuel for its new nuclear energy plant blocks at Paks after the European Commission raised objections to Russia delivering fuel for the new facility, but this would generate additional costs, said Gyula Fichtinger, director general of the National Nuclear Energy Office (OAH).  The requirement to diversify nuclear fuel supply became a part of the EU’s security strategy last May, and in the case of new plant contracts signed with third countries, the prior approval of the Euratom Supply Agency is needed, Fichtinger told commercial broadcaster HírTV. If the agency denies approval, the European Commission decides on the matter within 30 days, he said.

The Commission probably did not accept Russia as the fuel supplier for the new Paks blocks, Gyula Fichtinger said. In this case Hungary must look for an alternative, the OAH head said. Asked if US company Westinghouse would be suitable, he said the firm does not produce the type of fuel the planned Paks blocks would need, but it would be able to develop and supply this at an extra cost. Meanwhile, the Hungarian opposition parties have called on the government to drop the Paks nuclear upgrade project in wake of news that the EU had blocked the project. However, at a European Commission’s press briefing, Spokesperson for Climate Action and Energy Anna-Kaisa Itkonen explained that the European Commission is not blocking the construction at Paks but it is particularly looking into the security of nuclear fuel supply.

Cabinet chief János Lázár said earlier that he had held talks with Euratom officials in Luxembourg saw “a very good chance” that an agreement on supplying the upgraded Paks nuclear power plant with fuel that is acceptable to the EU, Hungary and Russia would soon be reached. Hungary signed a contract on the Paks nuclear plant expansion on December 9, 2014 with Russia’s Rosatom. The contract states that Hungary will buy the fuel from Russia for a period of 20 years, with the price based on an established formula, “in which the Russian side has ensured a significant discount”, the cabinet office said earlier. In the same contract Russia has also agreed to store spent fuel rods in Russia for 20 years before returning them to Hungary. 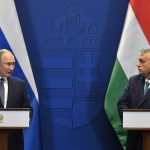