Energy Consumption Has Fallen In Hungary 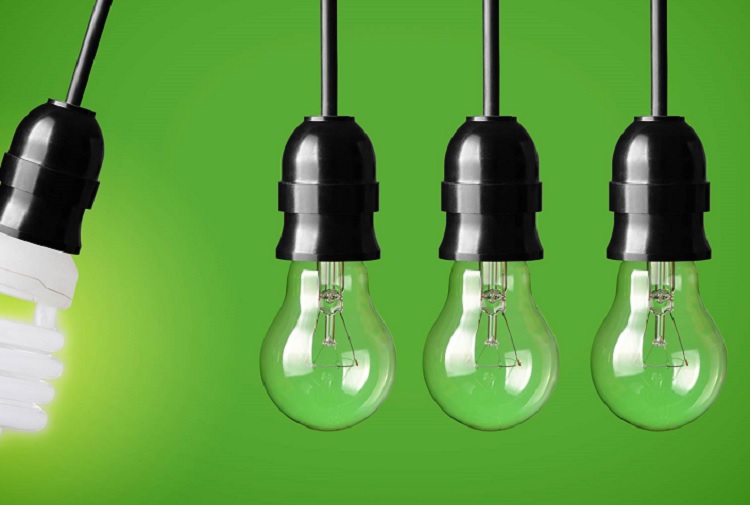 Hungary’s energy consumption has fallen about 12% over ten years, a summary of data by Eurostat shows.

Eurostat data related to the 2005-2015 period show that while energy consumption was 27.6 million tonnes of oil equivalent (toe) in 2005, ten years later only 24.2 mln toe was used up during a year, according to reports. 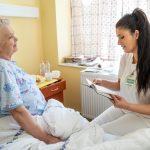