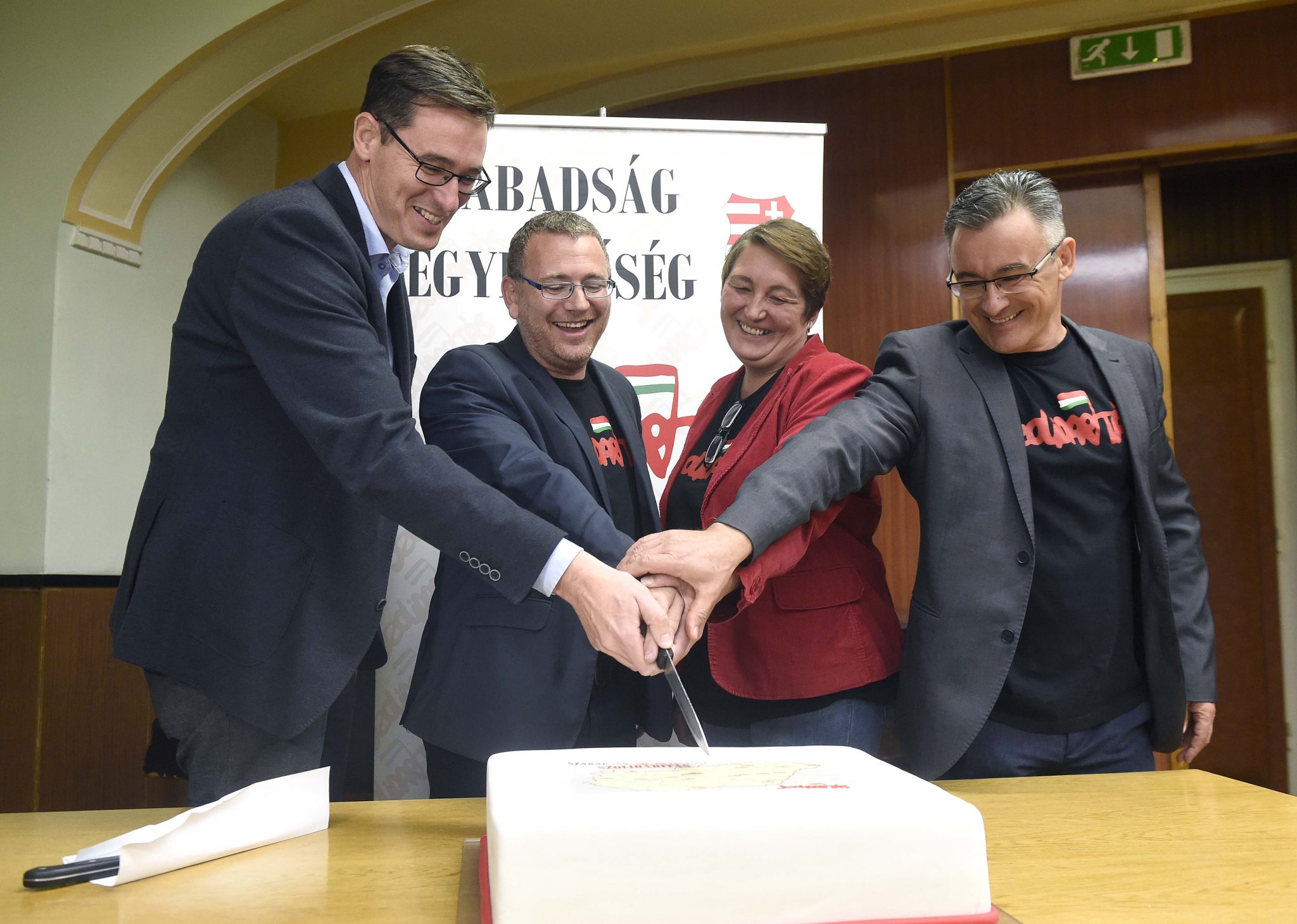 The outcome of Sunday’s municipal election has surprised many, both on the governing and the opposition side. Opposition parties emphasized the key role of their cooperation in their victory and saw the results as a major breakthrough. Government parties, on the other hand, underlined that Fidesz is still by far the strongest party in the country, while recognizing that the results show that Fidesz will most likely have to face more serious political competition in the future.

During a panel discussion after the elections, Fidesz campaign chief Lajos Kósa said the victory series of the right-wing conservative parties which have lasted since 2006 had not been broken, but the opposition had undoubtedly changed to a more viable strategy at Sunday’s municipal elections.

Lajos Kósa, however, also pointed out that 1.8 million people nationwide voted for the Fidesz-KDNP, and 1.36 million for the opposition, which means a “comfortable” majority for government parties, still making them the most popular party.

The political structure of Hungary has returned to the „dual power field” that was in place before 2006 – assuming that the “central force field” era of politics had ended –  and competition became more open, which, however, does not mean the end of the  „System of National Cooperation,” the politician said to opposition-leaning ATV.

Former Prime Minister and leader of leftist DK Ferenc Gyurcsány said in a press conference that Sunday’s ballot had made it clear that “the majority of the country wants change and has had enough of Fidesz.” The opposition politician called the result of the municipal election “the beginning of Fidesz’s Waterloo.” Talking about the cooperation between opposition parties, he said there was no alternative to it.  “This is the only way we can defeat Fidesz in 2022,” he added.

Párbeszéd: The start of a new era

This victory was about how the power of the people is stronger than people in power, love and cooperation always overcomes hatred, and reality, in the end, trumps lies.”

Karácsony noted that October 14th would mark the start of a new era for Hungary in its quest to regain its freedom. He said the victory was not his or the opposition parties’ but that of Budapesters who were fighting to win back the capital.

Momentum: Opposition won but not yet succeeded

Sharing his thoughts about the local elections, András Fekete-Győr, leader of liberal opposition party Momentum stated in a Facebook post: “We have won- the change of system has started.”

The politician also noted that in spite of the victory the opposition had not yet succeeded. “We will succeed only if we have finished the system change. If we have freed the Hungarian state, the Hungarian media, and the Hungarian economy from Fidesz,” he emphasized.

Commenting on the result of the municipal election, Socialist President Bertalan Tóth said it clearly shows that MSZP’s strategy to forge an opposition alliance that could replace Fidesz „governors” in as many places as possible has worked. And since the strategy has worked well, „we have to continue on this path.”

Jobbik: The party has resurrected

Jobbik has achieved better results in municipal elections than ever before, so after a difficult time period, the party will be able to return to a road of progress said Tamás Sneider, the leader of the nationalist opposition party Jobbik. By gaining many local government positions, Sneider said Jobbik has shown it was able to resurrect itself.

Reacting to Gergely Karácsony’s victory, green opposition party LMP’s co-leader János Kendernay asked: “What could two green co-presidents be more excited about than the fact that the European green wave has reached Budapest and our capital has a green mayor now?” (Karácsony was a founding member of LMP but left the party with his allies a few years later to form another green party, Párbeszéd Magyarországért).