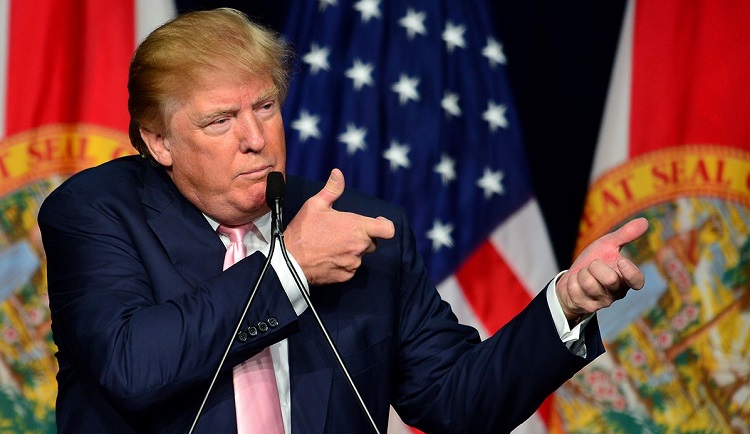 Hungarian political commentators are sharply divided in their judgements of the result of the US presidential election. While left-wing commentators tend to interpret the outcome of the Donald Trump’s triumph as proof of a dangerous trend in human history, right-wing pundits envision the end of the “politically correct” era in Western politics. Press round-up by budapost.eu:

In left-wing weekly Élet és Irodalom, János Széky is convinced that Trump accepts the Russian aggression in Ukraine, and fears that there may be no limits to Russia’s potential endeavours to rebuild its former sphere of influence (to which Hungary once belonged). He quotes his earlier statement according to which Trump’s Hungarian fans are fans of Putin and thus he considers them as traitors.

In left-wing daily Népszava, former Socialist Party (MSZP) chairwoman Ildikó Lendvai suggests Hungary’s left should learn another lesson from the US election. Namely that the middle class which helped Trump win could have been a left-wing constituency under different circumstances. She sees two different ways of addressing the complaints of the social strata left behind during a period of increasing income inequality. One is Mr Trump’s, who in her view offers division and hostility towards others. The other way she envisages would be an inclusive solution. And “if that is not what the Left stands for, then I don’t know why it should survive”, Lendvai writes.

Also in Népszava, Tamás Rónay castigates mankind for, in his words, steering the planet onto the wrong course. Primitive TV reality shows and low level propaganda create an audience that believes anything it is fed, he laments. The sober are less and less in numbers and this is why he believes Presidents Putin of Russia, Xi of China and Erdogan of Turkey are popular in their countries. Populist forces are gaining strength in Europe as well, he complains, and cites the example of Brexit.

In left-leaning Kettős Mérce blog, Brigi Kiss disagrees with Hungarian Prime Minister Viktor Orbán, who described Mr Trump’s election as president “the victory of democracy’. She cautions against that “exaggeration,” for she believes democracy didn’t win even by Mr Orbán’s standards, who defines democracy as the rule of the majority. Hillary Clinton, she remarks, won the popular ballot by a large margin. She also quotes a tweet by Donald Trump, who famously wrote in 2012 that “the Electoral College is a disaster for a democracy”.

In right-wing daily Magyar Hírlap, Zsolt Bayer interprets the outcome of the US election as “a revolt of the sane”, who have put an end to the reign of what he calls “the liberal consensus”. Despite having all the media against them. This prompts him to add incidentally that the Hungarian Left is wrong to claim that no fair elections are possible because of the current right-wing media advantage. He compares the representatives of the liberal consensus to the authoritarian Big Nurse in the psychiatric hospital in Ken Kesey’s 1962 novel One Flew Over the Cuckoo’s Nest. In his closing lines, Bayer writes that “although the liberal consensus looked as though it would perform a lobotomy on us, at the very last minute the revolt succeeded nevertheless.”

On right-wing, pro-government news portal 888.hu, László Bertha castigates those – including European opinion leaders and the protestors in the United States – who see President-elect Trump as a threat to democracy. In reality, he argues, people show that they are democrats when they accept the outcome of an election when their preferred candidate loses. Those who do not have no right to pose as the defenders of democracy, he suggests. Trump’s victory may be a harbinger of the end, not of democracy, but of what he calls “a liberal monopoly of opinion”.

On conservative weekly Válasz, András Zsuppán thinks that Hungarian Prime Minister Viktor Orbán took great risk in his early approval of Trump’s candidacy – and won. In a way, his position was also based on cool analysis, since the Clinton team and the State department staff John Kerry inherited from her was vehemently anti-Orbán anyway and he had nothing to lose, it could be argued. Nevertheless, calling Ms Clinton’s migration policies ‘lethal’ for Hungary was a great affront which would have surely been remembered had Hillary Clinton won, Zsuppán remarks. And, he adds, the world expected her to win. Zsuppán draws attention to Orbán’s gut instinct about what ordinary people feel, which often prompts him to take surprising steps against the dominating trends, disregarding well established ideas and the opinion-leaders representing them. This time, he notes, events proved him right.