Lawsuit Between Gábor Presser And Kanye West Comes to a Close

According to blikk.hu, Kenya West will pay $100.000 to the Hungarian rock musician Gábor Presser. As we reported previously, Presser claimed that roughly one-third of Kanye’s 2013 single was copied from his band Omega’s hit song “Gyöngyhajú Lány,” which is one of Hungary’s most famous rock hits.

According to press reports, West sent to Presser a $10,000 check as an advance with the expectation of an agreement; however, Presser said he never took cashed the check. 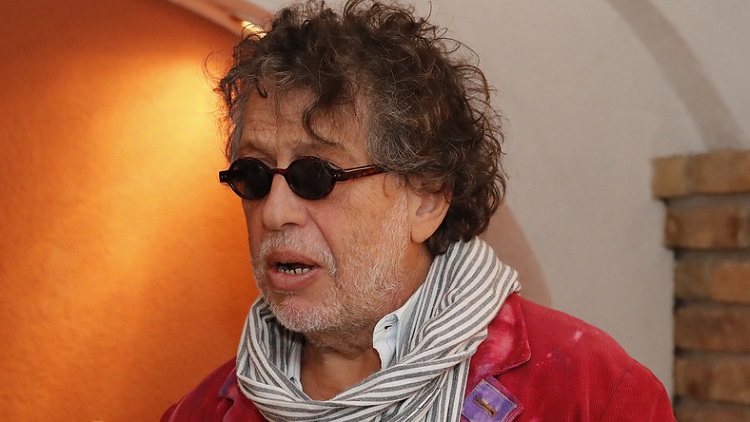 Blikk.hu writes that the American singer will have to pay the previously mentioned amount ($100.000). According to this article, the money will be shared between Gábor Presser, Hungaroton Records, and other authors of the song. 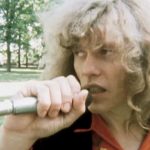 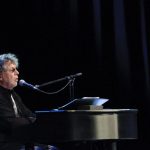