The Most Enchanting Hungarian Lady – The Beauty Of Hungary Has Been Chosen! 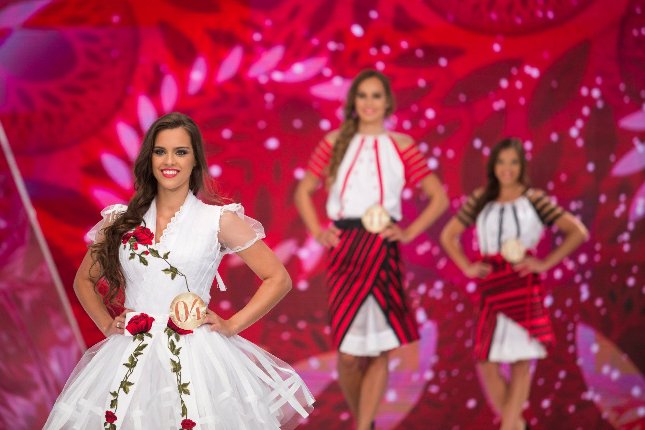 Everybody knows the common wisdom: “Hungarian girls are the most beautiful all over the world”. Well, let’s see who has been chosen the prettiest in 2016.

Out of 1000 participants, 15 charming ladies had been chosen to take part in the competition named “The Beauty of Hungary 2016”. On Sunday, the most beautiful girl of Hungary was chosen. Here she is, who will represent Hungary and enchant the jury at the Miss World 2016 competition. 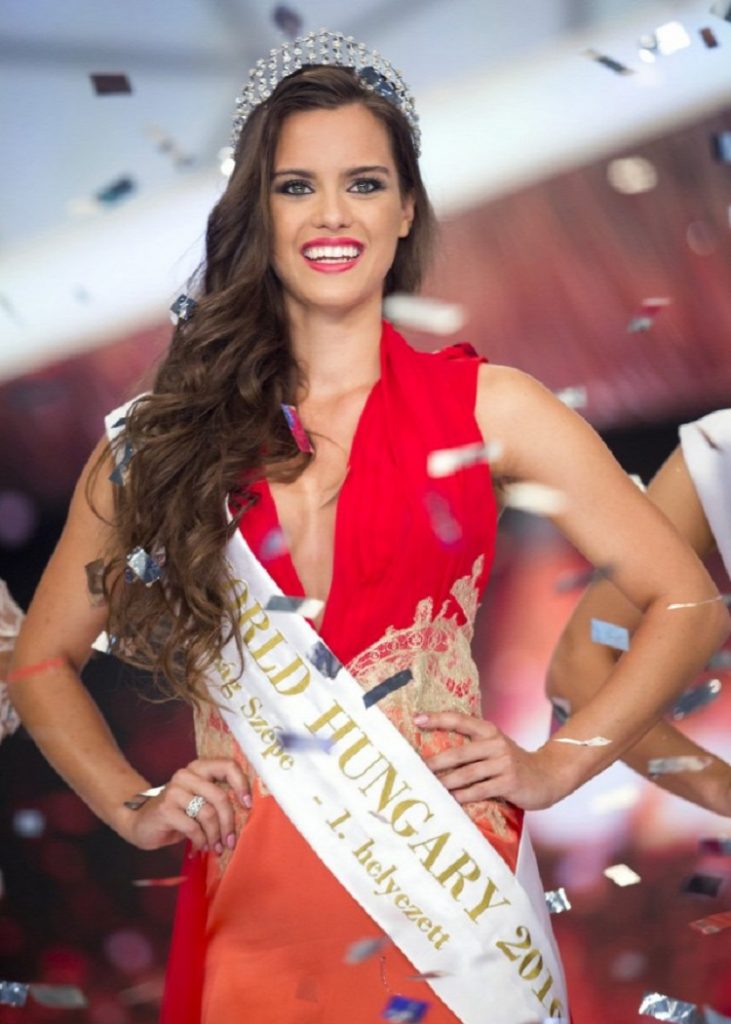 Tímea Gelencsér the most beautiful Hungarian girl in 2016

This year, the most beautiful Hungarian girl is Tímea Gelencsér who won the title of Miss World Hungary on Sunday afternoon. The 22-year-old Miss is a student of the University of Debrecen on the faculty of marketing. The charming winner used to be an acrobatic show-dancer with nice results, on the European Championship she was the 2nd best one. She will represent Hungary at the world competition in Washington DC. 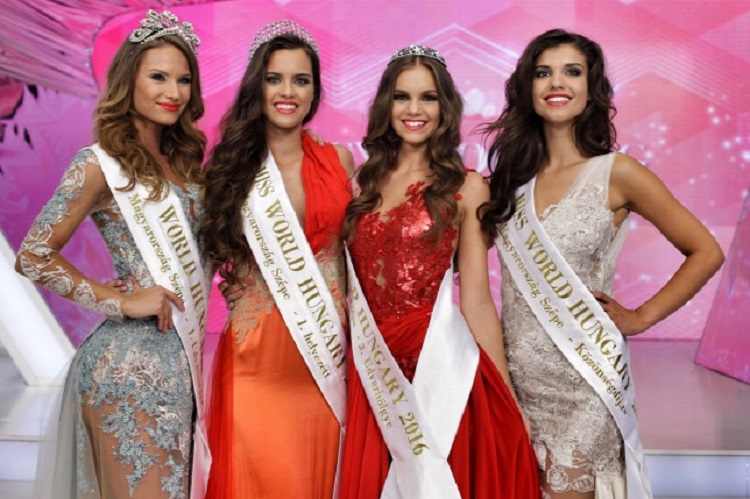 The four most beautiful Hungarian Miss

Tímea’s first maid of honor became the 22-year-old Eszter Oczella, for the second maid the 23-year-old Babett Dukai was chosen by the Hungarian jury. This year, Enikő Késmárki was titled for the nicest smile and Bianka Dézsányi won the audience award.

The beauty competition show was on a live streamed program of the Duna TV and the Duna World. 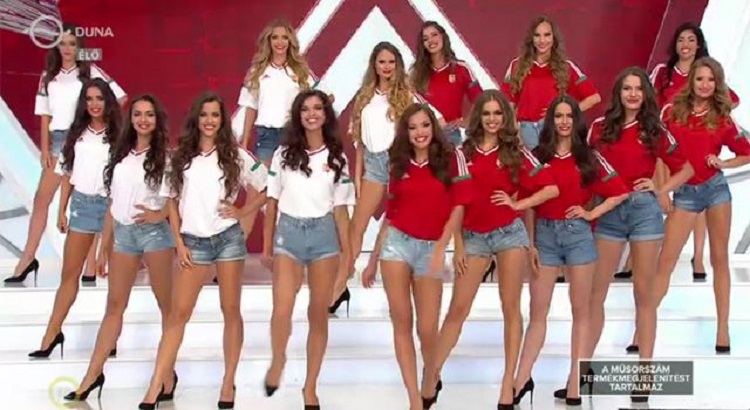 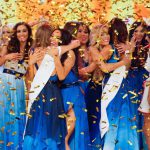 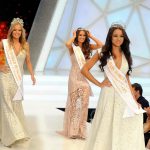