Empires vs. Nations: Another Frontal Assault on Hungary’s Sovereignty and National Resolve by the Brussels Elite

History demonstrated that transnational empires do not last forever. In fact, most ancient empires collapsed after roughly 600+ years. Such were the fate of the Greek, Roman, Ottoman, Prussian, and Hapsburg empires and monarchies. Diversity and/or external factors were typically the culprit for their collapse. However, during the modern era, the collapse of transnational federations has accelerated greatly. The Soviet Union lasted for only 74 years. It was also an ethnically diverse empire. The United States is still powerful, but after 240 years of its formal existence, there are now major cracks in the mechanisms of that empire as well. One of the reasons of its unraveling is forced diversity. In Eisenhower’s time, America was a nation of 160 million with a European-Christian core and culture therein. By 2050, the United States is predicted to become a multicultural melting pot of 435 million inhabitants of various cultural, religious and ethnic backgrounds. This in itself may be a recipe for internal chaos and rebellion. 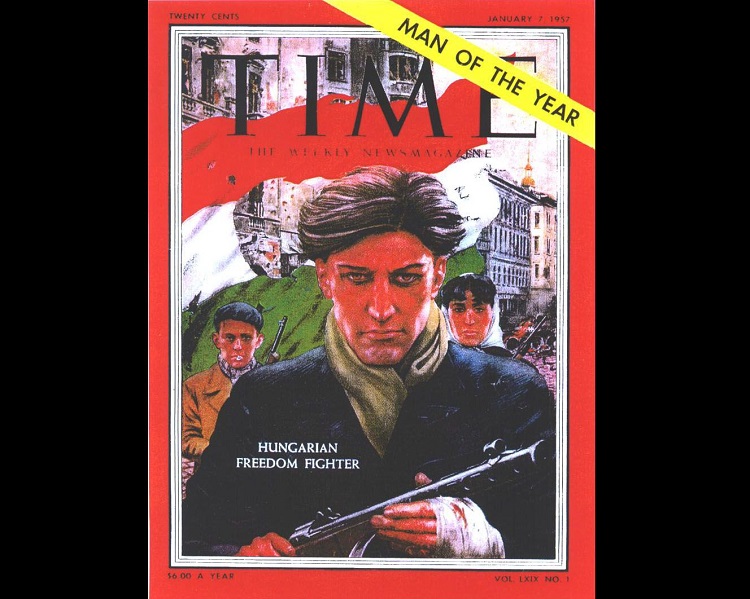 On the other hand, there are predictions that the European Union as a transnational entity may not last more in its present form than 60 years. Its demise can be predicted with a reasonable degree of certainty because it is perceptibly one of the most unnatural entities ever concocted in human history comprising nations with various cultural and historical backgrounds, as well as religious affiliations (partly due to unregulated immigration). Liberal trolls enthusiastically approve the unrestricted influx of migrants screaming that “diversity is strength”! Oh, really? Then how come that two of the most monochromatic democratic nations on Earth, i.e. South Korea and Japan are so intrinsically powerful? Even most cautious observers now see the EU as a pompous artificial farce created mainly to extend the supremacy of the powerful and affluent western European liberal elites over the “disobedient” and “independence minded” rebellious eastern Europeans. However, historical precedence and all empirical evidence suggest that the EU is bound to disintegrate under its own weight and supra-national arrogance.

Great Britain has already voted to secede the European Union, and the Dutch, the French and the Czechs have stipulated similar alternatives, because they simply got fed up with Brussels’ smugness. Yet, EU leaders refuse to wake up and smell the coffee. The EP has just voted to initiate a proceeding (Article 7) whereas they may end up suspending the voting rights of one its member states (Hungary’s). Poland has been threatened by the same action, while the European Parliament and the European Commission have constantly attacked the Polish and Hungarian governments for their firm positions on immigration, constitutional independence, media “freedom” (as they see it) and so-called “civil society” rights and other issues. Regardless of the fact that this most recent interventionist act is bound to fail, it will further strain relations between the power center and those on the perimeter. If an empire cannot respect the self-determination and sovereign will of its nation states, that empire is ultimately destined to fail. Why? Because it disrespects its own original mission, which was to unite nations under the notions of voluntarism and diversity. But now, instead of allowing voluntarism to take hold, they demonstrably chastise and molest the smaller member states, while also attacking their national sovereignty at will. And if, at the end, they curtail the voting rights of one of their member states, this aggressive, interventionist act will be assessed as a major own goal (soccer lingo).

Federalism, forced integration and globalism have never worked and they never will. Period. People do not want it and they do not tolerate it. Guy Verhovstadt’s “favorite writer” Sandor Marai once said: “People just wish to live in well-delineated smaller groups and communities – families, villages, towns and nations, i.e. typically in transparent structures whereas they can control their own destiny and future. They reject the notion of larger, artificial, supranational dimensions. People do not ever want to give up the right to self-determination and nationhood”. This is what the pompous and arrogant Brussels despots cannot get through their heads, i.e. that they do not stand a chance if they stubbornly coerce the integration of independent nations and dictate to them what they should do, how they should vote and how they should behave. Not to mention thought control. They will never be able to dictate to people how they should think. The totalitarian nature of political correctness, the Utopian rainbow society and dictated openness will ultimately peter out. They will fade into oblivion along with their policies since their favorite axiom – the international community – actually does not exist, it is pure fiction. It does not have legitimacy since the notions of international and community are two opposing concepts. The notion of diversity therefore is a cacophony of straining ambitions, disparate values and contending power.[1] But the Soros-Bilderberg clans seem persistent on driving Europe into a dead-end street and allow the continent to commit suicide in order to empower their global mission of forced integration. However, despite their conniving intelligence, they consistently underestimate the resolve of the European people’s desire for nationhood and the strength of the nation states as such. Eastern European nations fought long and hard against repressive external powers for centuries and most recently against Moscow’s totalitarian rule for nearly 50 years. Why should they be suddenly expected to bow their heads and submit their independence drive to a newly concocted supranational entity?

Typically, when large empires and federations failed throughout history, there have been upheavals and reprisals enforced by those who were previously victims of external repression. This is embedded in the laws of nature. The rainbow Mafia in the large cosmopolitan centers throughout the globe will therefore ultimately meet its own destiny. They will be reprimanded once they are expelled from power. It may even get ugly. But they can only blame themselves, since social science analysts have repeatedly warned them to stop their imperialist tirades or else they will be forced out of power by the will of the people. My dear aunt Judy in Connecticut once recapped the essence of what she learned about human civilization: “power corrupts and absolute power corrupts absolutely”.[2] All dictators, imperialists and globalists will necessarily fail because one day the people will be fed up with their arrogance. It will not be a pretty day. But when they are dragged out to the outhouse on their sorry buttocks, we can perhaps console them emphatically, while nonchalantly humming into their ears: “we have told you so”. 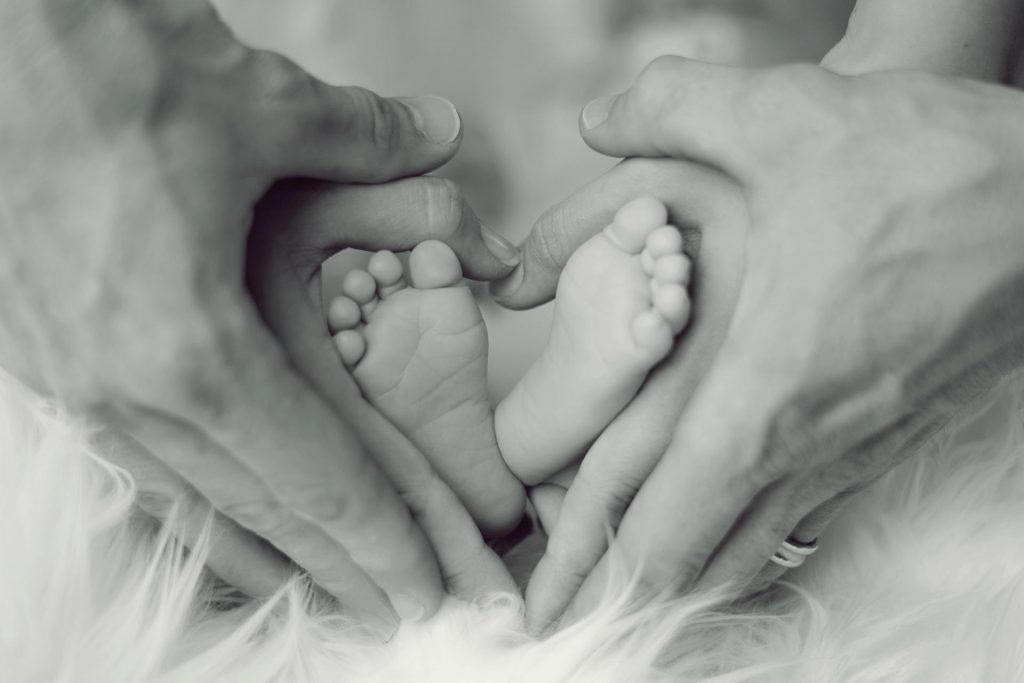 Like Hungarians, the French, Germans, Italians, and Brits consider family and children to be the highest good, and would prefer to solve demographic problems by having children, according to a survey conducted by Mathias Corvinus Collegium (MCC) and its affiliated Institute for Youth Research. The survey, entitled Values Under Siege 2022, showed that, like in […]
Barbara Bene 2022.08.17. 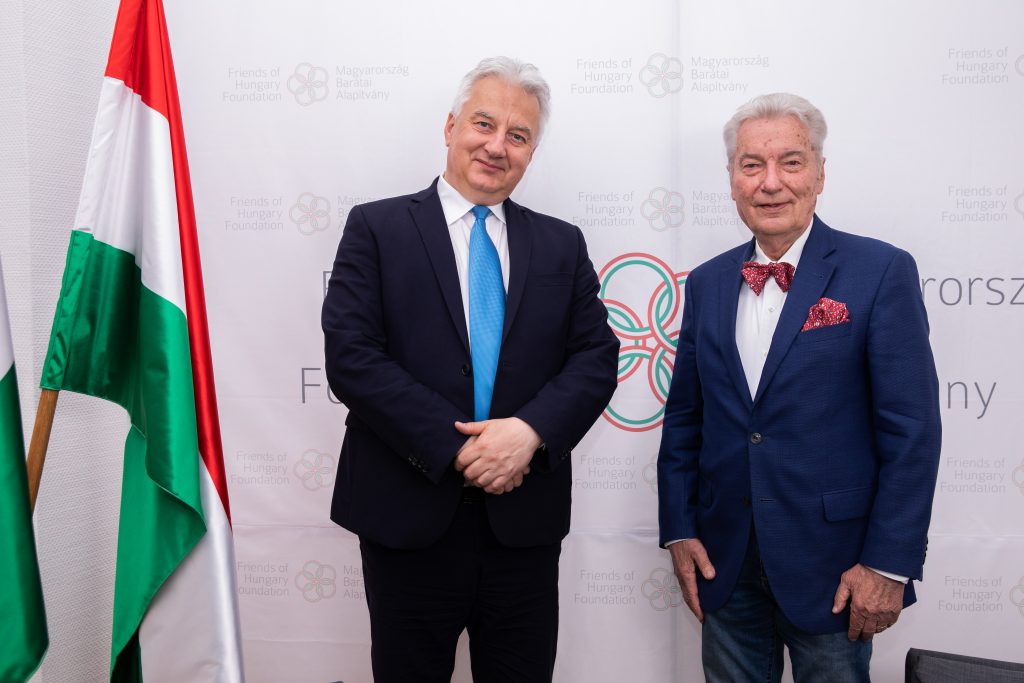 Hungarians are a “Global Nation,” meaning that the survival of Hungary’s national identity is dependent on the survival of Hungarian communities all over the world, both in the Carpathian Basin and the diaspora, while a strong and self-assertive Hungary is fundamental as a base to support those living outside the country’s borders. This was the […]
Tamás Vaski 2021.05.18.