EMMI: Govt to Appeal against Strasbourg Court Ruling over Textbook 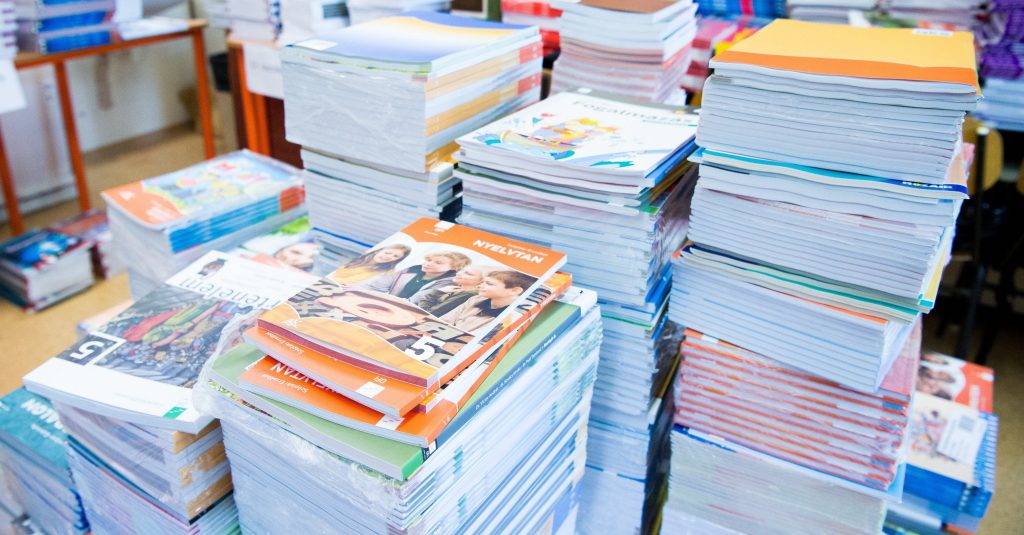 The government is appealing against a Strasbourg court ruling concerning the right of publishers to distribute textbooks to the country’s schools.

According to the non-final ruling of the European Court of Human Rights (ECtHR), Hungary “monopolised” the school textbook distribution market, thereby violating the property rights of the companies concerned.

The Ministry of Human Capacities (EMMI) on Wednesday said in a statement it rejected the charge that it had introduced a state monopoly over the development of textbooks but had rather centralised their distribution in 2013.

Previously, all publishers delivered their textbooks themselves. After the law amendment was implemented, the centralised distribution was carried out by a state agency.

“This system clearly works: textbooks arrive at schools simultaneously in a transparent way and it’s cheaper this way,” the ministry said. “Some companies did not do well, but students and families are clearly winners of the changes,” it added.

Rétvári: Free Textbooks to All Students from September