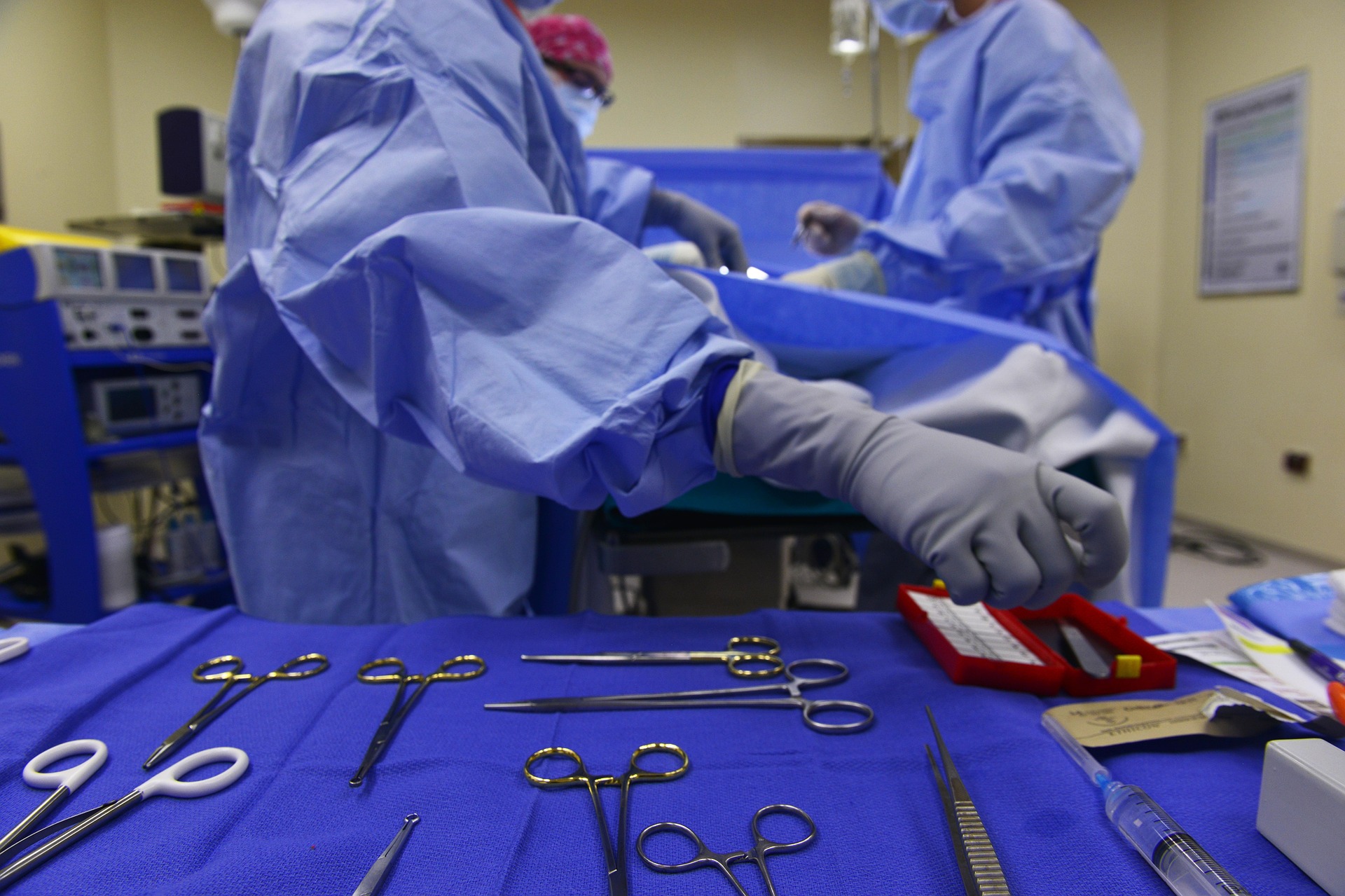 Sixty-eight trauma surgeons have announced their extraordinary termination of employment should the government fail to fulfill its promise, leftist daily Népszava reports.

So far, trauma surgeons have asked the government numerous times in vain to arrange the proper financing of care and pay the actual costs of the surgeries. According to Népszava, nothing has been done yet, though the critical lack of human resources and equipment are already threatening patient care.

The Traumatologists of the clinic, Péterfy Sándor, and the National Manninger Jenő Institute of Traumatology, tried to illicit a response in a letter on September 13th from the Ministry of Human Resources (EMMI), even threatening their resignations.

The letter states that although the professional draft adopted in August 2019 contains a detailed description of existing problems and suggestions for solutions, nothing has happened since then. Contrary to government promises, the Hungarian Traumatologist Society has not even been notified, nor have any of their questions been substantially answered.

According to the doctors, if the government fails to fulfill its promise, they will seriously consider terminating their employment on October 1, 2019.

In this case, the emergency care institute, which provides 30-40% of trauma care in Budapest, is expected to shut down from October 1st. “The resulting catastrophe in patient care will be the responsibility of the accountable decision makers,” they outlined.

The letter was sent to Prime Minister Viktor Orbán, as well as to Mihály Varga, Minister of Finance, Miklós Kásler, Head of the Ministry of Human Capacities, Ildikó Horváth State Secretary for Health, and several other government officials.