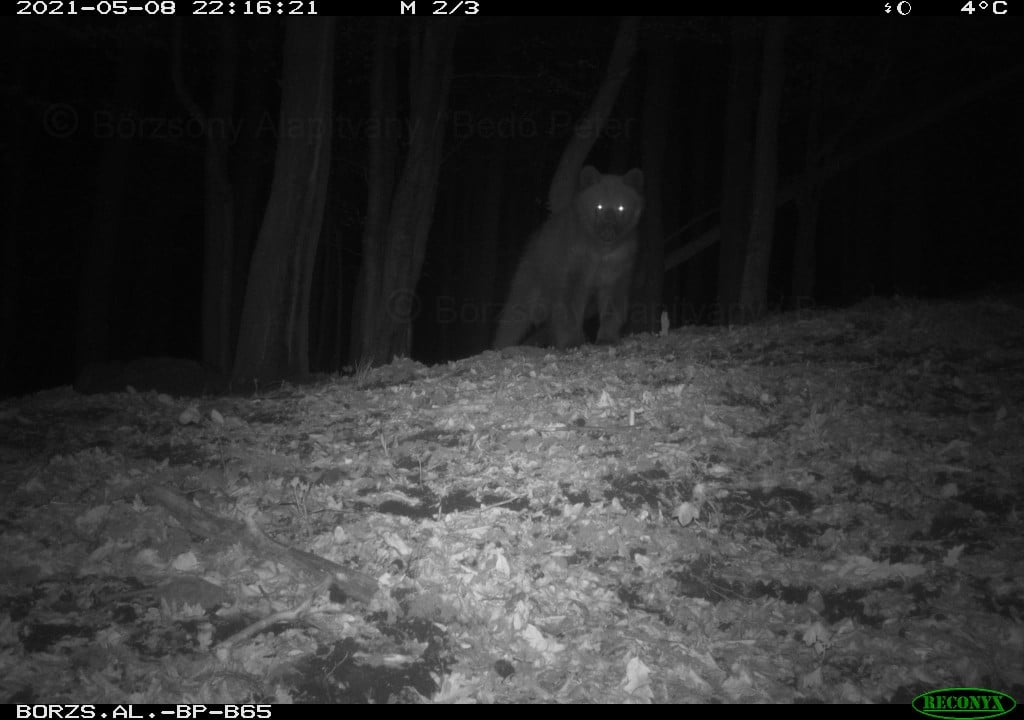 After a footprint sighting and much speculation, a bear has finally been caught on camera, confirming that at least one wild animal is indeed wandering in the Börzsöny mountains, north of Budapest.

Since the beginning of May, the presence of a bear in Börzsöny has become a subject to talk about after a footprint sighting between Diósjenő and Mázsaháza.

According to the ‘Börzsöny Conservationist’ Facebook page, based on the photos, the bear finally caught on camera is young, healthy, and well-developed.

After about half a century of their absence, big predators are definitely making a comeback in Hungary, starting around the 80s of the last century. It was confirmed in the 2000s that both wolves and lynxes have been breeding in the Hungarian woods, mostly in the Bükk, Zemplén, Mátra, and Börzsöny parts of the Northern Hungarian Mountains.

Bears, on the other hand, are still very rarely spotted, and don’t breed here, usually coming over from Slovakia. It was last October when another specimen was seen wandering in and around the city of Miskolc. 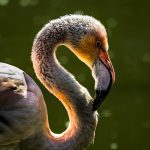 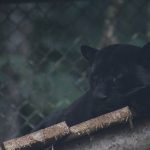