ELTE, Szeged, Pázmány – These Are The Best Hungarian Universities! 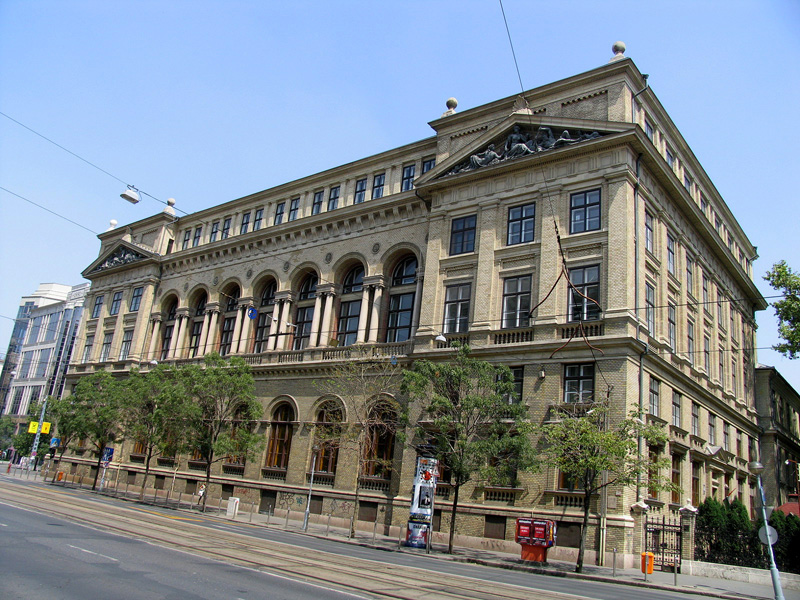 The Eötvös Lóránd University (ELTE) in Budapest, the University of Szeged (SZTE) and the Péter Pázmány Catholic University (PPKE) are Hungary’s best higher education institutions, according to a fresh university rankings published by eduline.hu.

ELTE has been named the first-placed both from the perspectives of student and professor excellence. Budapest-based medical school Semmelweis University (SE) was named fourth, followed closely by the fifth-placed University of Debrecen (DE). The list was compiled through analyzing several aspects, including the number of first-year student applications, the overall points of the applicants and the reputation of the professors. 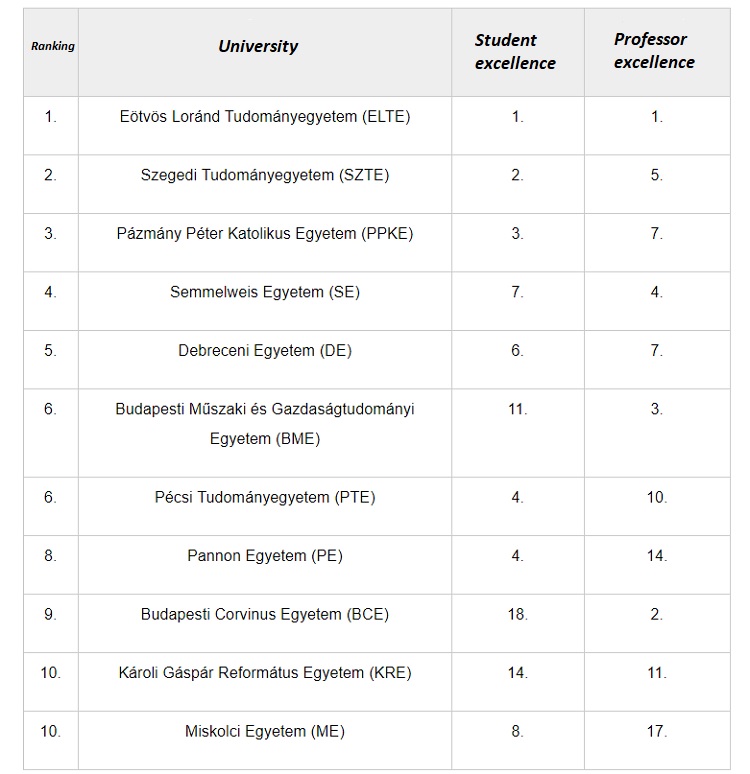 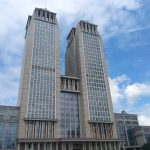 Chinese Top University Fudan to Set Up Campus in Budapest