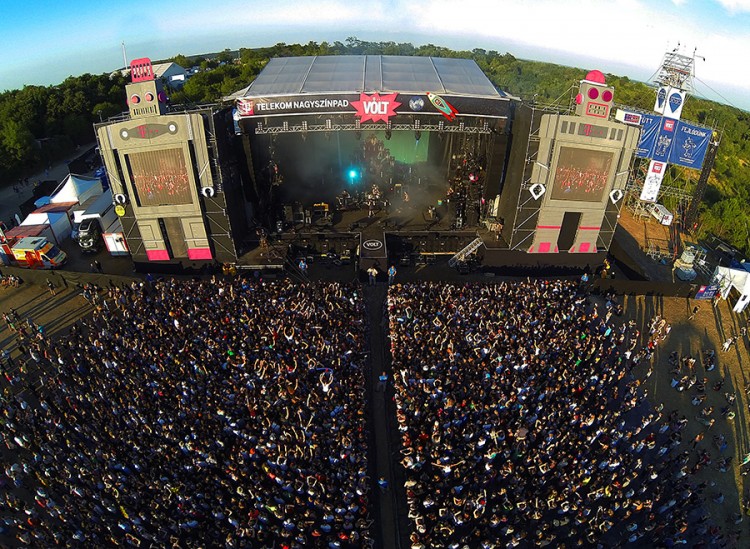 Sopron’s popular Volt Festival begins today with the traditional “0th day” warm-up programme. One of the most exciting multicultural festivals in Central Europe, expecting its guests in the middle of a fabulous forest every June. Five days long, visitors are welcome with 15 stages and approximately 200 programs: concerts, DJs, theater shows and performances.

Official song of the Volt festival in 2015:

Sopron, the town hosting VOLT Festival lies at the Austrian-Hungarian border, 60 km from Vienna, 200 km from Budapest, 90 km from Bratislava (Pozsony). Apart from the festival, the historic town center of Sopron guarantees the tourists fadeless memories. Although at the beginning of VOLT Festival in 1993 only 5 bands and 800 guests attended the event, nearly 100.000 visitors arrived last year.