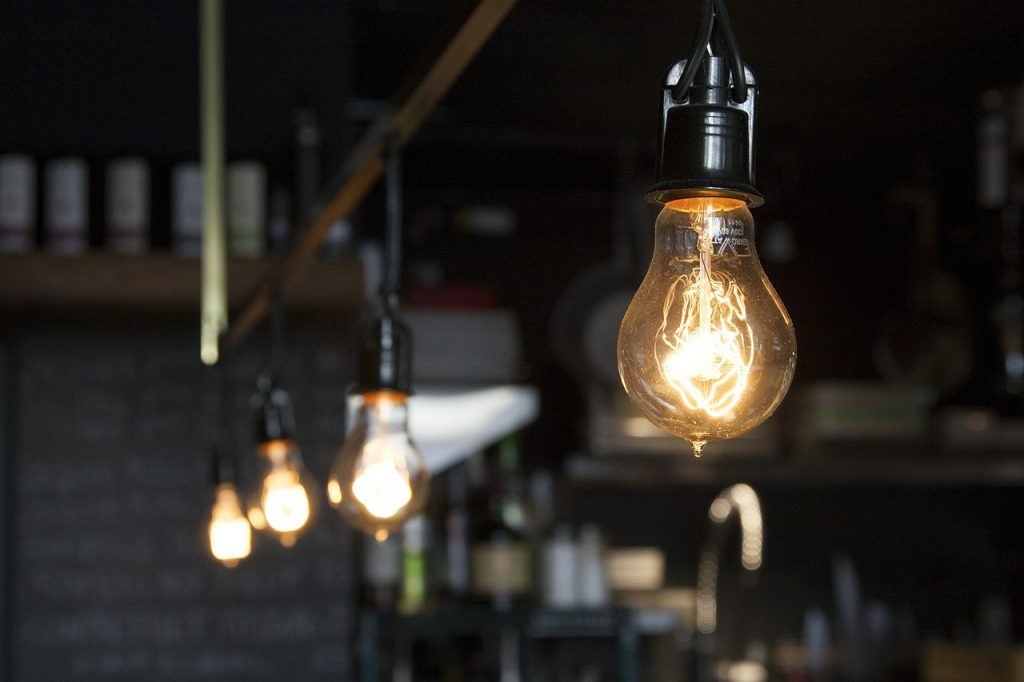 The price of energy has dropped on Monday as the February law on utility price reduction comes into effect, electricity is now 5.7% cheaper compared to the fall of last year. According to the law, fees on electricity used after August 31. cannot be higher than 94.3% of the prices of November 1, 2013, all adjusted to the same number of days in a month.

After lawmaking passed the bill on February, the Ministry of National Development released the regulation in late August. The new law is a modification to the previous one, setting the maximum price of electricity to a fix rate. The regulation states the maximum prices for all four major providers, and so up to 1320 kilowatt hours / years, the price of one kilowatt hour is 14.57 at EDF DÉMÁSZ, 13.71 at E.ON, 14.43 at Elmű and 14.26 HUF at ÉMÁSZ. The previous prices were 16.35, 15.44, 16.20 and 16.02 respectively. 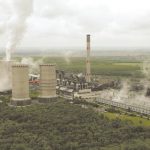