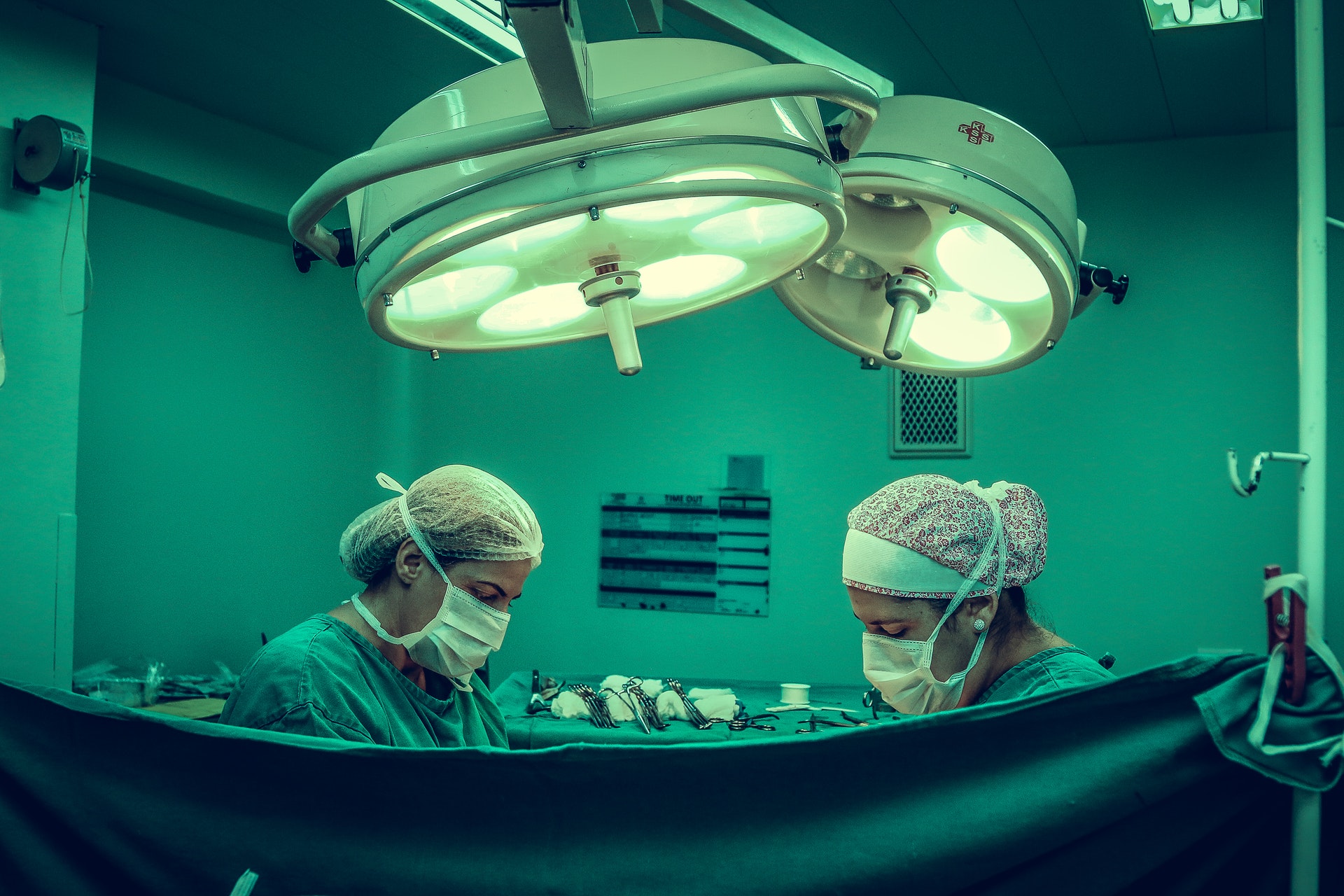 Although officially Hungarian hospitals are resuming elective surgeries and rehabilitation services from this Thursday, due to the workload, altered circumstances, the vaccination campaign, and other factors, mounting waiting lists won’t just go down overnight. In addition, those without a vaccination certification will have to pay for the Covid test, something that has drawn controversy.

Human Resources Minister, Miklós Kásler, announced last week that elective surgeries could be resumed from this week. These postponable operations have been on hold since November 10th, but due to the outbreak, all of last year was bumpy in this matter.

Even before the Covid outbreak, waiting times were already high for many types of surgeries, Telex reported, examining the Western part of the country. In 2018, for example, in the hospitals of Western Transdanubia (Győr-Moson-Sopron, Vas, Veszprém, and Zala counties), the average waiting time for hip prosthesis surgeries amounted to 284 days. In addition, patients had to wait 388 days for knee replacements, and 134 for cataract surgery, on average.

By now, these numbers have increased to 546 days for a hip replacement (compared to 284), 674 days for a knee replacement, and 260 days for cataract surgery in the region.

In addition, major decreases in this data can’t be expected to just happen overnight. In many of the hospitals, the departments to perform these interventions have been transformed into Covid departments, more recently to vaccination points. And most doctors were similarly redirected to the Covid departments. While residential care should be resumed, the vaccination campaign has to be accelerated too, and Covid departments have to be maintained with the same capacity (by order of the minister), in addition to sending tired doctors and nurses on holiday.

“There is simply not enough people or capacity for all this,” an unnamed head of one of the institutions told left-leaning daily Népszava.

Patients to pay for PCR test before surgery

Moreover, Miklós Kásler implemented some restrictions too, one of them raising controversy. Patients will be required to present valid Covid-19 vaccination certificates, or, in its absence, a negative PCR test 48 hours prior to the procedure, and a negative rapid antigen test on the day of the surgery. These tests must be paid for by the patients. Somewhat less surprisingly then, this has drawn criticism.

Independent lawmaker, Bernadett Szél, said that in her opinion, the ruling harms fundamental rights, and announced she would turn to the ombudsman. Having surgeries, normally completely covered by social security, dependent on extra expenses, can have fatal consequences, the former LMP leader said. Szél urged the government to “think about it that in many cases surgeries are long overdue anyway, if they delay them further because they can’t pay tens of thousands of forints for the tests, it could cause further deterioration to their health!”