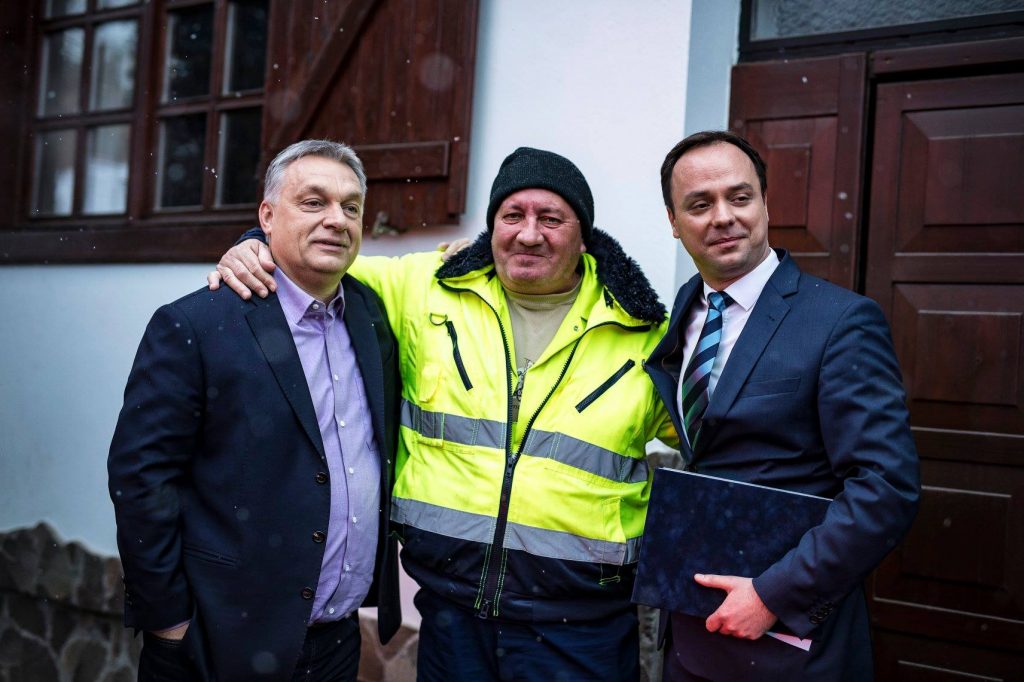 Prime Minister Viktor Orbán started a tour of Hungary in Eger, a city in the northeast of the country, as part of his Fidesz party’s campaign ahead of the upcoming parliamentary elections.

In an interview given to local Eger Television, Orbán said that “Hungary must be saved from becoming a migrant destination” and called on voters to “carefully consider whom they cast their ballot for” on April 8. Orbán claimed that Europe was “under siege” by migrants, and that many parts of the continent were becoming “migrant destinations”.

The prime minister suggested that Hungary should not give in to “pressure from the EU” or accept “all those foolish proposals” by the United Nations. “If we help all those to power that seek to dismantle the border fence and allow migrants in, efforts to develop the country will be made in vain; there will be no progress, moreover, we will go backwards,” he said.

Concerning the campaign, Orbán said there was “work to be done” and that his party would “tour the country, meet as many people as possible, and meet mayors”. He said the election would be

a holiday when Hungarians will decide what should happen to the country.

As regards development plans for Eger, a partner in the government’s Modern Cities programme, Orbán said that if the ruling Fidesz-Christian Democrat alliance won the election their next government would facilitate building a bypass road around the city and ensure further funds for the reconstruction of Eger Castle.

Campaigning for the April 8 elections officially started on Saturday. In accordance, many politicians held campaign opening speeches over the weekend, you can find our summary here. In addition, Hungary Today is publishing a party roundup on every Monday until the elections; you can read last week’s review here. 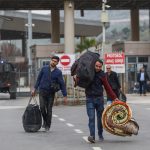