The opposition Socialist-Párbeszéd, Democratic Coalition (DK) and Együtt parties have agreed to withdraw candidates in some constituencies in favour of nominees with the best chances to win on April 8.

Under the agreement, announced on Wednesday, the Socialist-Párbeszéd alliance would withdraw their candidate in a Budapest constituency while DK in another constituency to support Együtt’s nominees. Együtt will withdraw their candidates in three districts in Budapest, as well as in another three constituencies in the provinces in support of the Socialists. The party’s candidates in three Budapest districts and in two in the provinces will step down to help DK.

At the press conference, the candidate of the Socialist-Párbeszéd parties for downtown Budapest also announced her unilateral resignation in favour of LMP’s nominee. Együtt leader Péter Juhász said at the press conference that his party had “done everything” to ensure that the opposition wins the election, and argued that with the withdrawals, Együtt will not have a candidate in 76 constituencies where another opposition party had a nominee with a good chance of winning. He noted that LMP was running a candidate in 103 out of the 106 constituencies and Momentum in 90 districts, an attitude which he called “extremely irresponsible”. Juhász urged both parties

“to take unilateral moves reflecting the will of the voters”

and withdraw candidates wherever necessary. 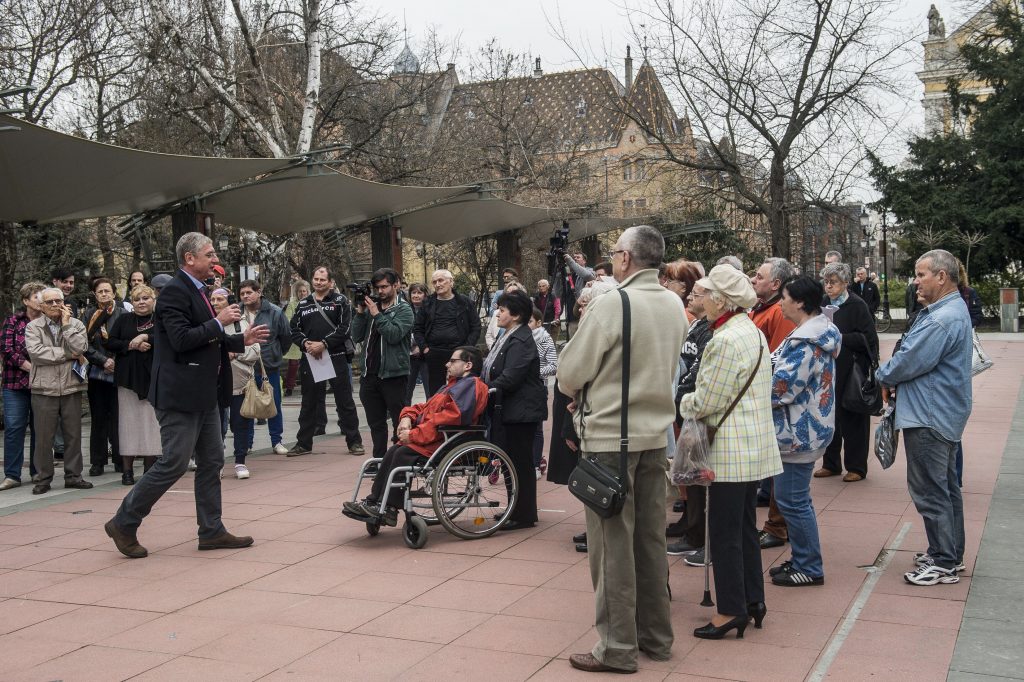 Referring to the withdrawals, DK head Ferenc Gyurcsány said that “voters of the democratic opposition now have a much clearer picture”. He added that the inter-party agreement was aimed at “cooperation to suppress Fidesz into a minority”. Gyurcsány also voiced hope that further withdrawals would follow in the next few days. Socialist-Párbeszéd PM candidate Gergely Karácsony said he was proud of the agreement, which he said considerably increased “Hungary’s chances to get rid of the past eight years’ tyranny”. He highlighted the hard work of the candidates now withdrawn and thanked them for their gesture. He added that “the parties staying away” are expected to show “the same magnanimity”. “They may feel that the cause of the country is more important than a party cause,” Karácsony said. 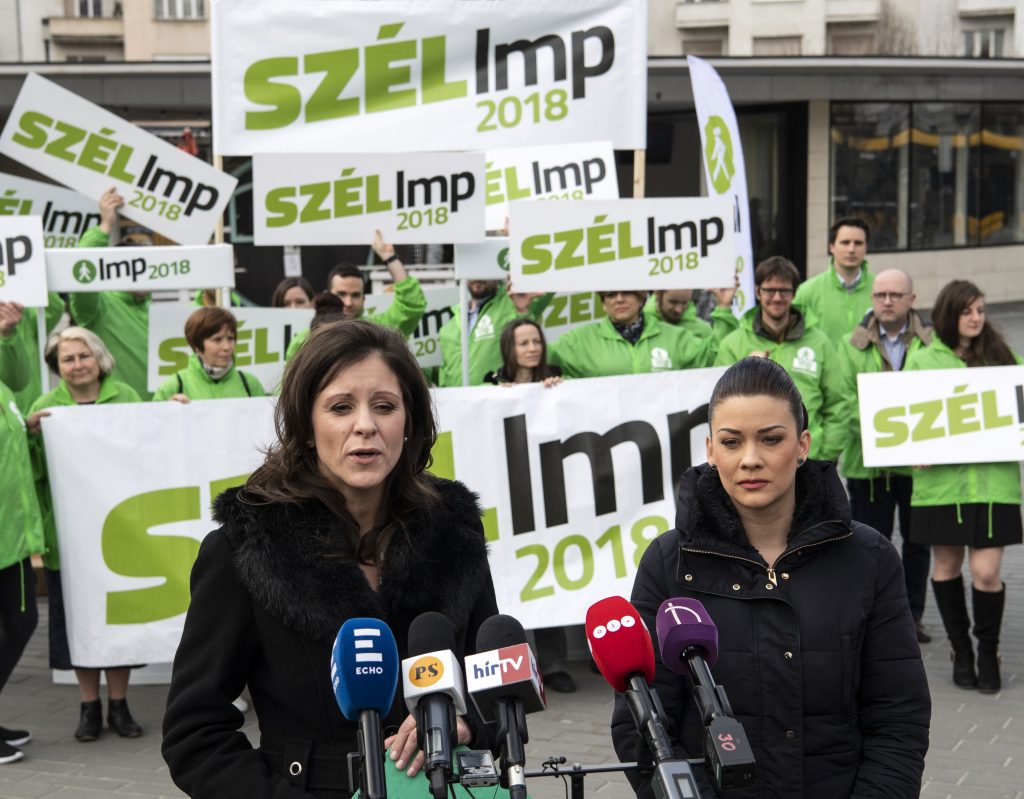 LMP later announced that they would withdraw their candidate in Budapest’s 21st district to help the opposition’s chances, and thanked Párbeszéd for doing the same in another constituency where LMP is fielding a candidate. “This gives us the chance to defeat the ruling coalition in key constituencies,” the statement said. 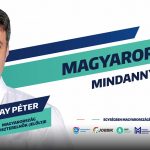