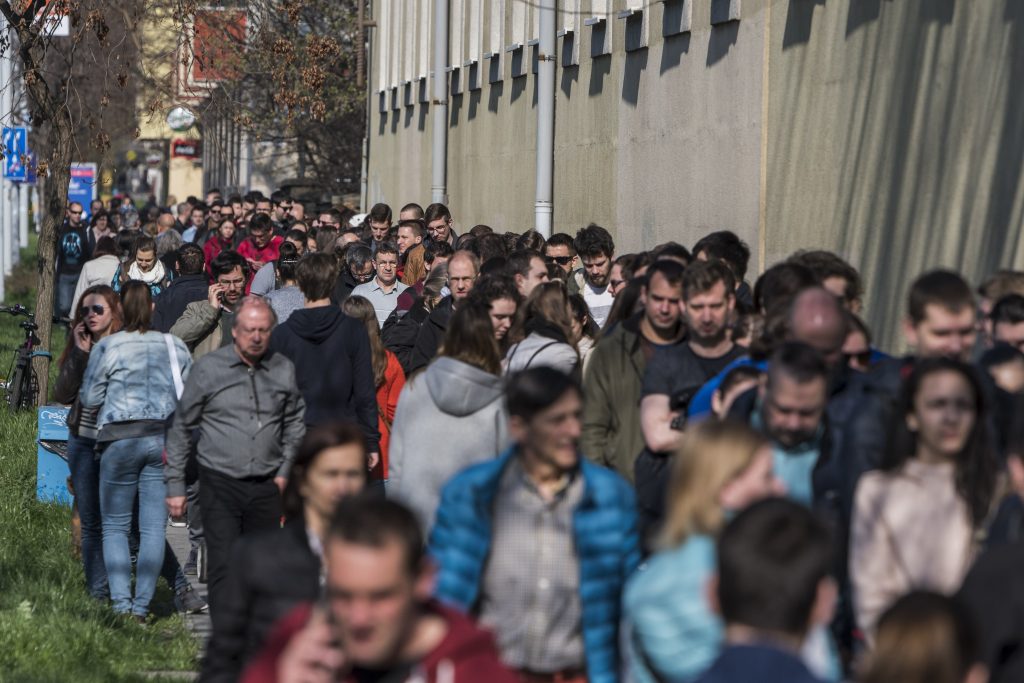 The 2018 parliamentary elections has started today at 6 in the morning and in the first hour of the election 2,24 per cent of the voters have already casted their votes. At 1 pm, the turnout rate was 42, 32 per cent, while this number was 34,3 per cent at the last election in 2014.

Almost all prime ministerial candidates have casted their votes in the morning, the first was probably Prime Minister Orbán with his wife. 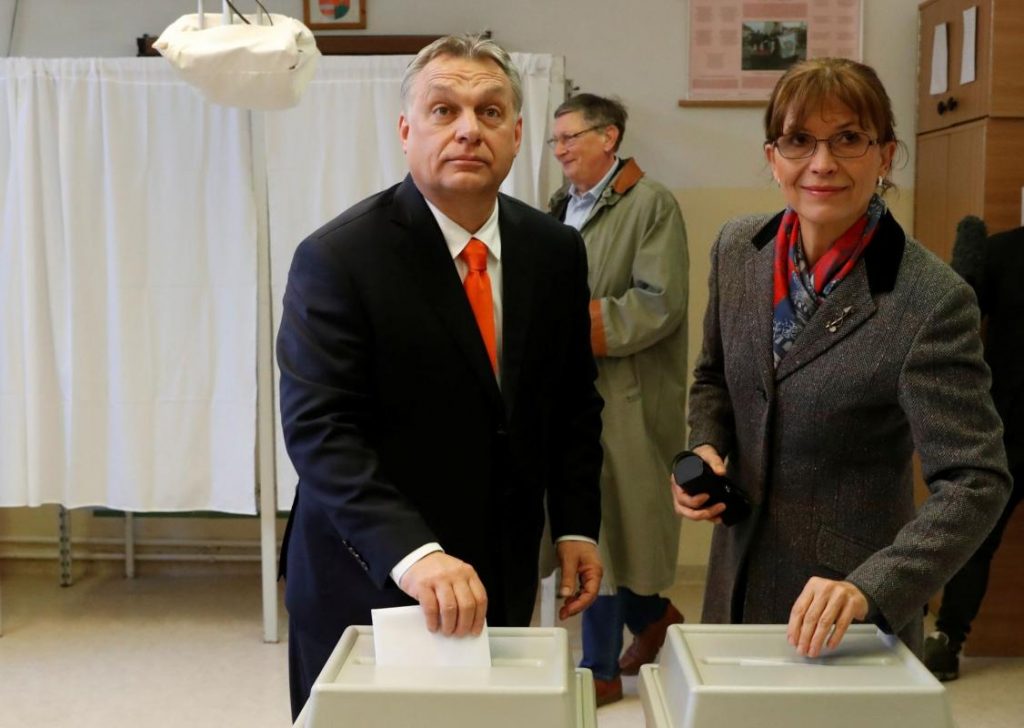 Although an opposition cooperation has not been realized, leaders of six opposition parties attended a public debate on Wednesday and they all agreed that the incumbent Fidesz-Christian Democrat government could be replaced after the April 8 general election and they are open to coalition. However, the latest surveys showed that PM Orbán still leads confidently among the prime-ministerial candidates.

There were some last minute candidate withdrawals in several constituencies in favour of nominees with the best chances to win. As the election has already started yesterday in other continents, the deadline for this was 11 am Saturday. 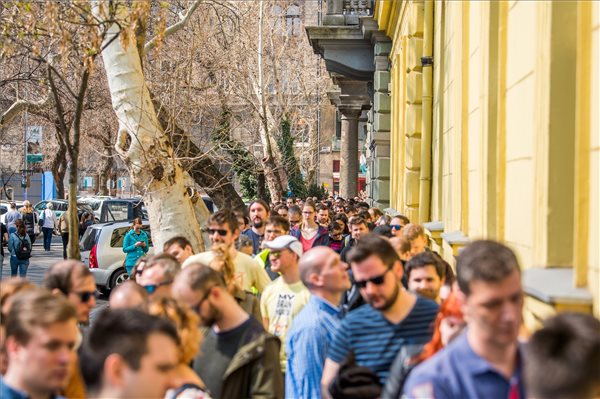 In the last few days, several news outlets around the world have dealt with the Hungarian elections and Hungarian politics. The European edition of Politico argues in a lengthy article, that Hungary’s and Poland’s nationalist governments use similar techniques to those of their communist predecessors. According to the author, Viktor Orbán has built his politics on the basis of conservative nationalism, rhetorically opposing the former communist leaders of the country, but when it comes to the practicalities of governing, he has deployed an approach that is reminiscent of their despised predecessors.

Austrian news portals Kronen Zeitung and ORF reported on Hungarian corruption earlier this week, while Der Standard dealt with the Hungarian government’s campaign against US financier George Soros. Saturday afternoon Der Standard also published an article with the title Der Korruptionssumpf in der Puszta (Corruption Swamp in the Puszta), which deals with Prime Minister Orbán and corruption in Hungary.

Polling stations close at 7 pm and based on the first three turnout rates, a record turnout is expected. The highest voter turnout was in 2002, then the turnout was 73,51 per cent  in the second round. The first, preliminary results are expected around 11 pm, but final results will not be available until next Saturday.

In the last ten weeks, Hungary Today published a weekly party round up to keep you up-to-date with the elections. You can read them here. 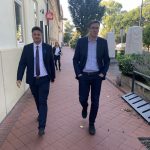