Elections 2018: Everything You Need to Know About the Voting Rights of Hungarians Living Abroad

In this year’s April parliamentary elections, more Hungarians living abroad without an established Hungarian residence are eligible to vote than in 2014. A political campaign was even launched against their voting rights, and domestic public opinion polls show that a slim majority of people reject the idea that those who do not live in Hungary should be able to vote in elections. Recently, Hungary Today’s Gábor Sarnyai spoke with a representative of the National Election Office to find out mroe about how the voting rights of Hungarians living abroad differ from those living in Hungary.

In Hungary, the voting rights of those living abroad are only unique in that there are several differences between the rights of those with a registered Hungarian address and those without one. Hungarians who do not have an address in Hungary may only vote for party lists, while Hungarians who have an address but live abroad may partake in this list vote as well as in the individual district votes. In other words, the votes of those citizens who do not have a Hungarian address are worth far less than those who have a Hungarian address; experts say roughly two and a half times less. Because the foreign votes count directly toward the list system (and not to individual seats), it is difficult to say how many mandates will ensue, but the result is that these votes will add up to the equivalent of approximately one to three representative seats.

In February, the number of registered voters living abroad grew to 342,000, more than double what it was four years ago. It’s probable that the increase in the number of registered voters without a Hungarian address is due to the fact that many have taken advantage of the country’s simplified naturalization process – in the past this wasn’t a possibility – as well as campaign efforts that have encouraged participation. Experts call attention to the fact that a lot of people may have moved away, have not updated their registration, are deceased, or have simply forgotten as to where they requested their mailed ballot, so the participation of voters who registered previously might even decrease. 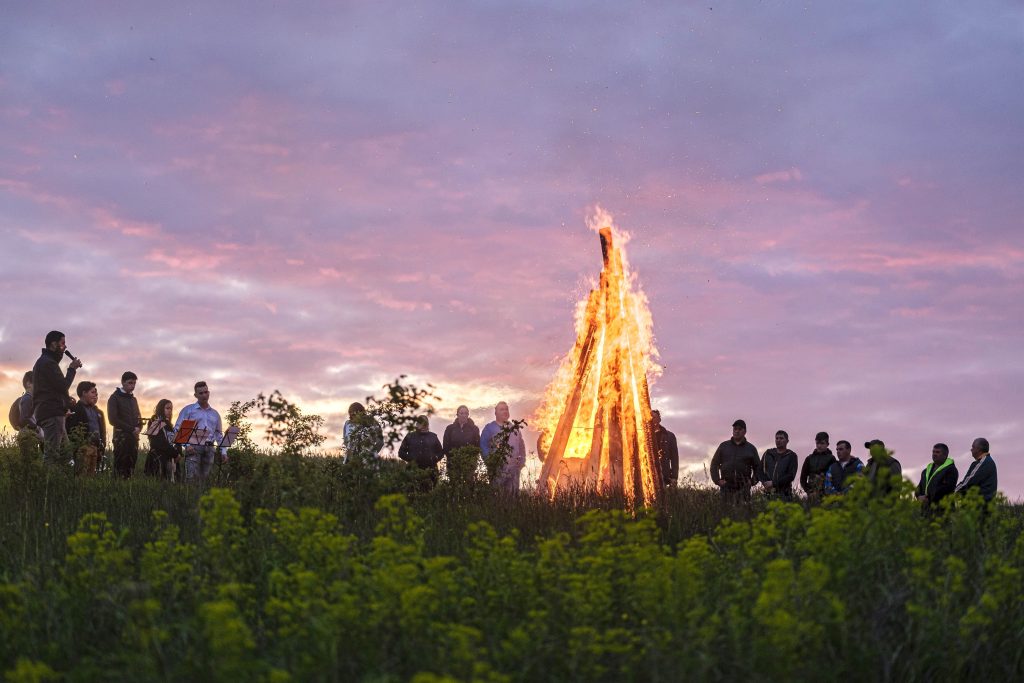 A little more than a week has passed since National Cohesion Day on June 4th. Speeches have been spoken, commemorations held, and a library’s worth of patriotic poetry has no doubt been recited. Alongside the somber commemorations was the usual overt nationalism that tends to accompany anything to do with Trianon in Hungary. Besides the […]
Zalán Trajbár 2021.06.15.

Ethnic Hungarians and Poles held a commemoration in Mirov, in the Czech Republic, to pay tribute to János Esterházy, a leader of Slovakia Hungarians between the two world wars, on Saturday. The commemoration marking the martyred count’s 120th birth anniversary, was organized by ethnic Hungarian association CSMMSZ and the local authority. The event was attended […]
MTI-Hungary Today 2021.06.13.