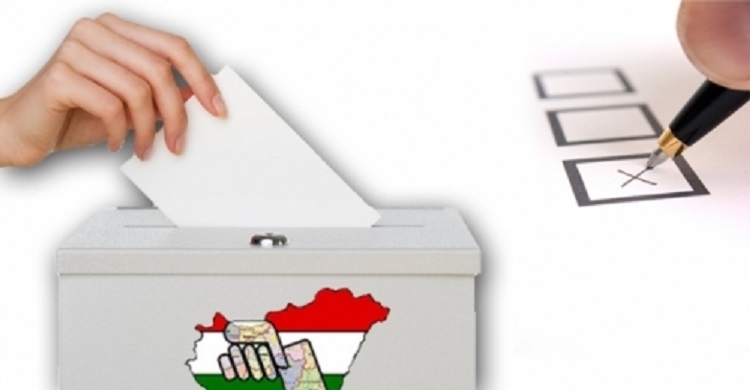 Last month, the Párbeszed party submitted referendum questions on ensuring that state university tuition in Hungary remains in the public sector and is free of charge. The NVB rejected the bid, arguing the questions failed to define the term tuition and were otherwise too vague. Also, the budget law would have to be changed, it said.

The questions related to scrapping health-care privileges for senior government officials were submitted by the Socialists. The body argued that the questions concerned personal matters that are defined by parliamentary powers and rejected the initiative for otherwise being ambiguous.

The two parties have 15 days to appeal NVB’s decisions at the Kúria, Hungary’s supreme court. The parties vowed to appeal the committee’s decision. 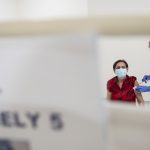