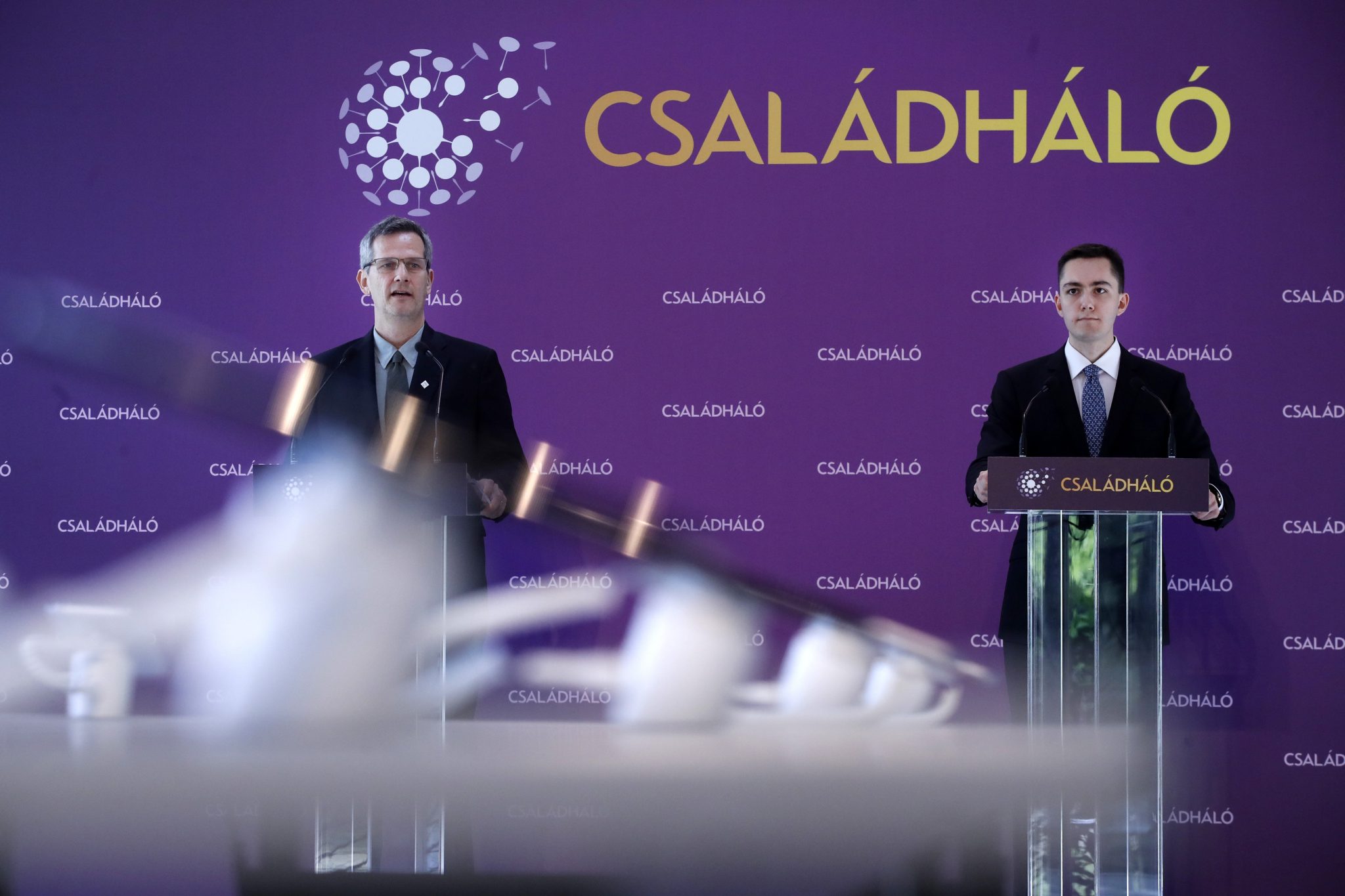 More than eight thousand applications have been received for car purchase subsidy programmed for large families since July 1, Attila Beneda, the Deputy State Secretary for Family Policy at the Ministry of Human Capacities told reporters in Budaörs on Tuesday.

Families with three or more children are eligible for up to 2.5 million forints for the purchase of vehicles that seat at least seven passengers under the scheme which launched on July 1. Recently Katalin Novák, state secretary for family and youth affairs revealed that the government has earmarked 5 billion forints (EUR 15.5m) for the subsidies this year and 10 billion forints for the next one, but if demand is strong those allocations could be raised.

The car purchase subsidy is one element of a package of family support measures the government is rolling out to deal with the problem of depopulation.

The measures will continue next year, and from January 2020, mothers with at least four children will be exempt from personal income tax payment while grandparents will also be eligible for child-care fee.