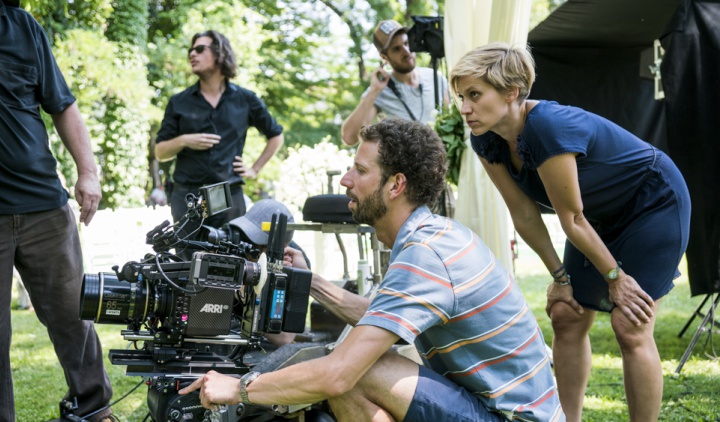 A total of eight Hungarian films were selected by the 42nd Montreal World Film Festival, held between 23 August and 3 September.

Every year, the Montreal World Film Festival chooses films from more than 80 countries – including those directed by well-known and first-time filmmakers alike. The festival has 11 sections consisting of five competitive and six uncompetitive categories. Tamás Yvan Topolánszky’s Curtiz and Attila Szász’s Eternal Winter (Örök tél) will compete in the World Competition category; Norbert Molvay’s Next Wednesday (Jövő szerdán) and Pici Pápai’s Pigeonberry (Varjúháj) will be featured in the short film competition; Mihály Schwechtje’s cyberbullying film titled I hope you’ll die next time 🙂 will compete in the first fiction films category; Focus on World Cinema will feature Orsi Nagypál’s Open (Nyitva), and Lend me your eyes, Baltazars by Dóra Elek can be viewed alongside other documentaries. The festival also selected Pál Sándor’s The Troupe (Vándorszínészek) out of competition.

Topolánszky’s film is about the famous Hungarian director Michael Curtiz (Mihály Kertész) who received an Oscar for best director for his film Casablanca. This feat made him the first Hungarian to ever win an Oscar. Attila Szász’s Eternal Winter is set in 1944 wherein Soviet soldiers take local women from their small village, load them into cattle wagons and force them into labor at a Ukrainian camp.

Pigeonberry’s protagonist is a young boy who uses his magic power to fight against his mother’s illness and his own anxiety. Orsi Nagypál’s Open is about a couple living together for many years who try to rekindle the passion in their relationship.

The goal of the Montreal World Film Festival (Montreal International Film Festival) is to encourage cultural diversity and understanding between nations, foster the cinematic art of every continent by stimulating the development of quality cinema, promote filmmakers and innovative works, discover and encourage new talents, and organize meeting opportunities between cinema professionals from around the world. 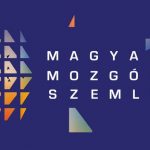 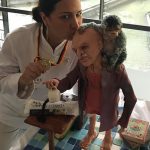