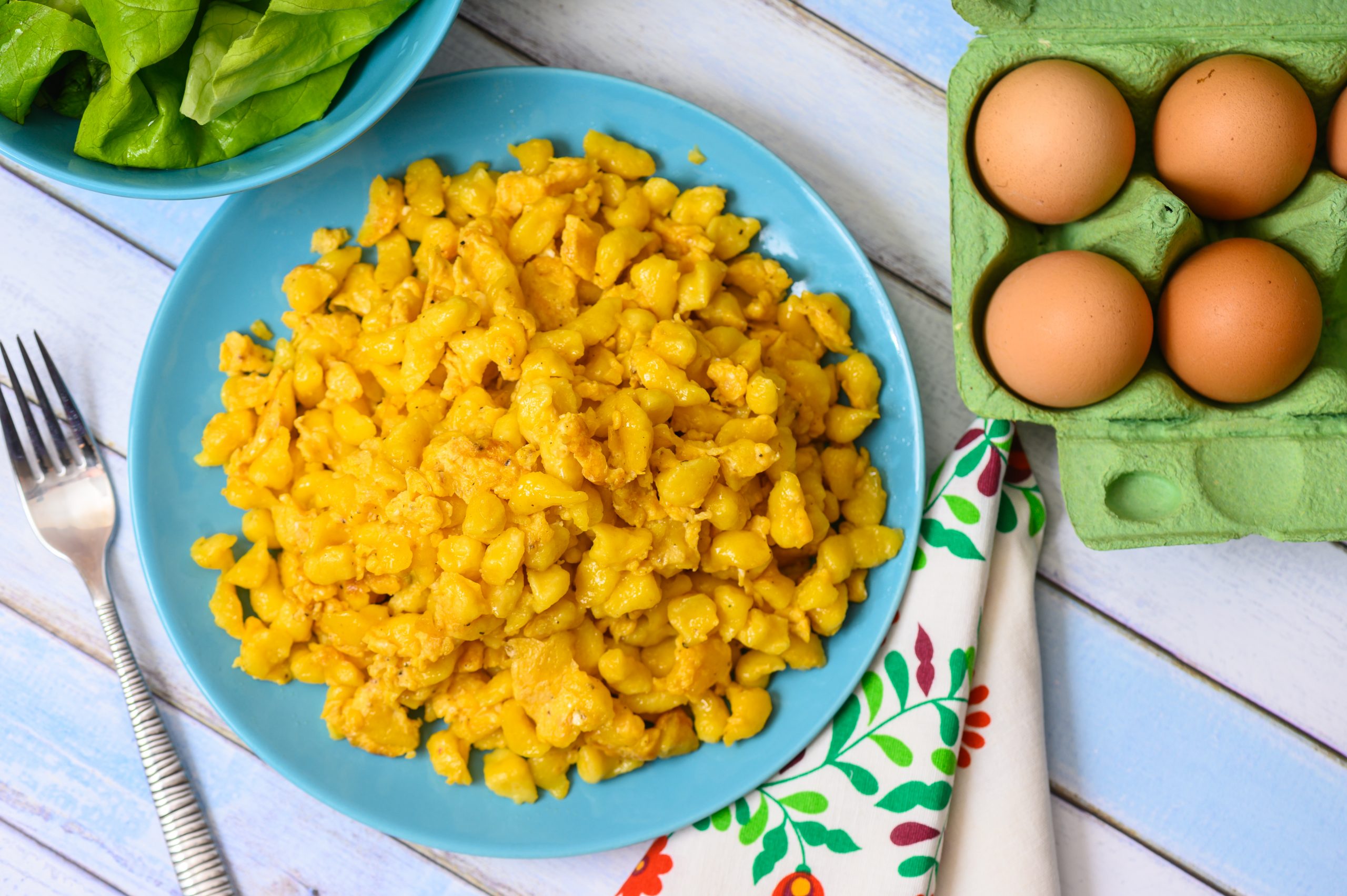 If there exists such a thing as Hungary’s favorite side dish, it is without a doubt Hungarian dumplings (known in Hungarian as nokedli or galuska).

Flour and eggs. These are essentially the only ingredients needed, of course with the exception of water and salt. Regardless of their simplicity, a child in a Hungarian household will go crazy from excitement over some egg dumplings (commonly known in Hungary as tojásos nokedli) for lunch. It is one of our simplest and most cost-efficient foods, which came about after further developing the simple but effective dumpling (galuska) recipe itself.

There exists a theory according to which, in the XV century King Mathias Corvinus’ wife, Beatrice of Naples, brought the concept of dumplings to Hungary influenced by the Italian gnocchi, without boiled potatoes. It is much more likely, however, that the dish came to Hungary from Austria during the time of the Austro-Hungarian monarchy. This happened at the same time when pörkölt (Hungarian stew) and various dishes involving paprika were spread abroad from Hungary. Thus, the two dishes, pörkölt and nokedli, were combined into one of the greatest food combinations in history, becoming a duo as indistinguishable as two peas in a pod. 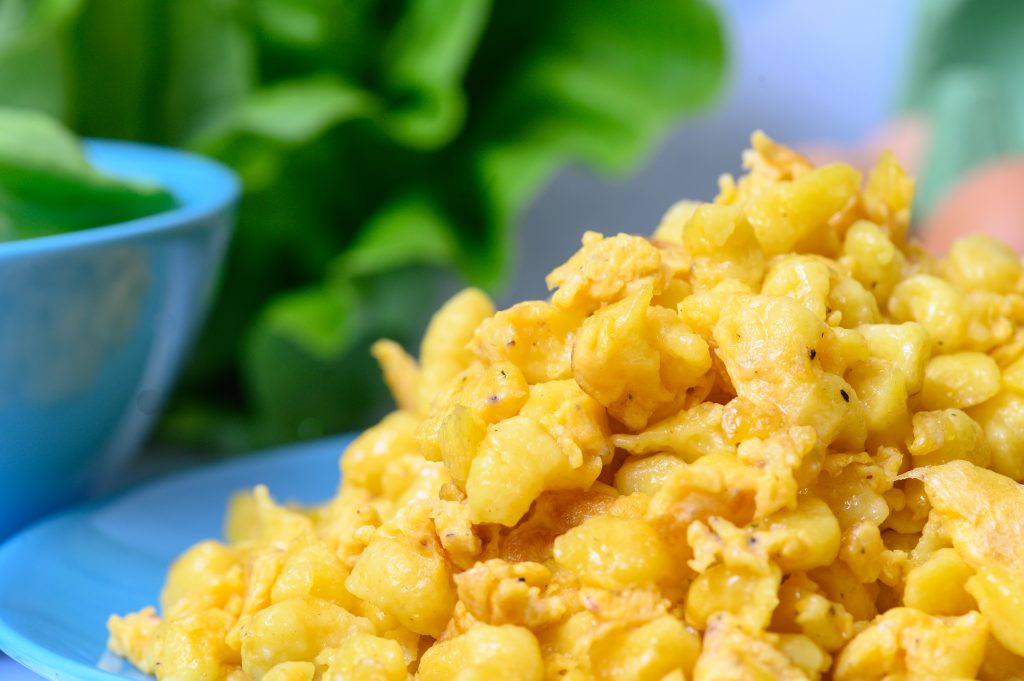 Nokedli became so popular that it was developed further by the Hungarian people during more strenuous times. When meat was no longer available for any remaining nokedli, it was fried again with eggs, creating a brand-new dish.

This dish was typically employed when food stockpiled for Winter ran out in Spring. No crops were available for harvesting around this time, except for lettuce, which, with the use of vinegar and sugar, would become an addition to nokedli that was as inseparable as nokedli from pörkölt.

The difference between the words galuska and nokedli is simply that galuska is the term used on restaurant menus, while nokedli is the term typically used in households. This is because during the post-monarchy period, Hungary wanted to “Hungarianize” many of the German terms it had picked up during its union with Austria, but of course the word nokedli could not be removed from the language that people had grown used to. 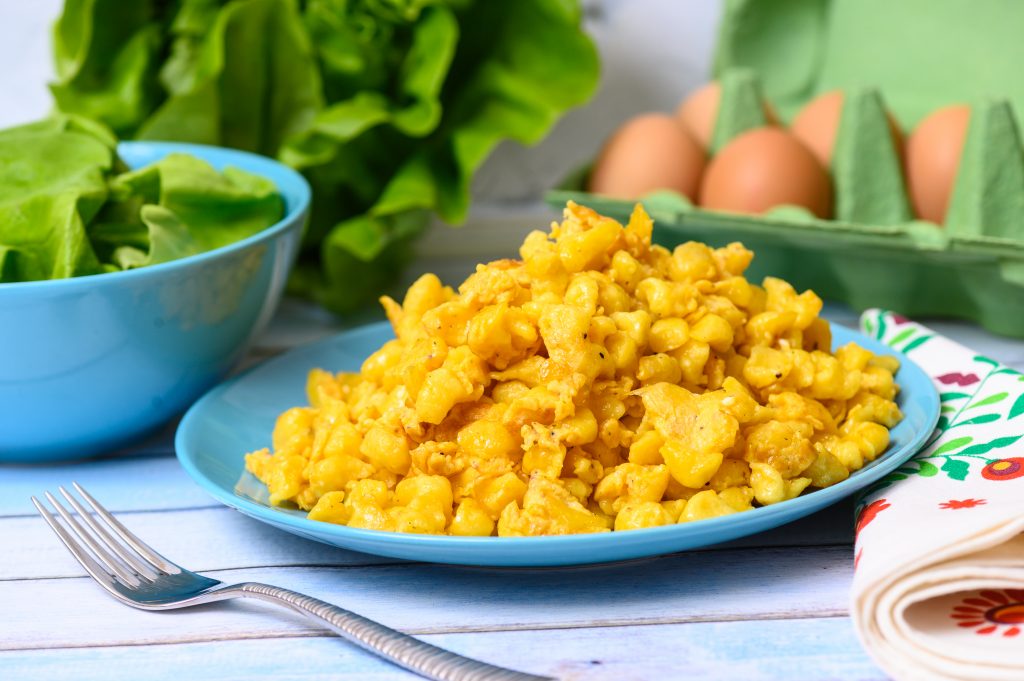 -for two to three people-

Mix the three eggs, water, salt, turmeric, and flour into a soft dough. It does not need to be kneaded too much. The turmeric is required since it gives the galuska a nice yellow color. Once this is done, tear the dough into smaller pieces and place those in boiling water for 1-2 minutes. Do this in portions so that the dough does not get too soaked.

Fry the boiled and rinsed nokedli dumplings in a skillet containing some oil (or cooking fat). Pour the 5-6 whipped eggs, sprinkled with salt and pepper, onto the skillet and cook them with the dumplings.

To make the vinaigrette simply mix the ingredients together, until the salt and sugar have melted, then soak the rinsed lettuce leaves in the vinaigrette. Serve together and enjoy! 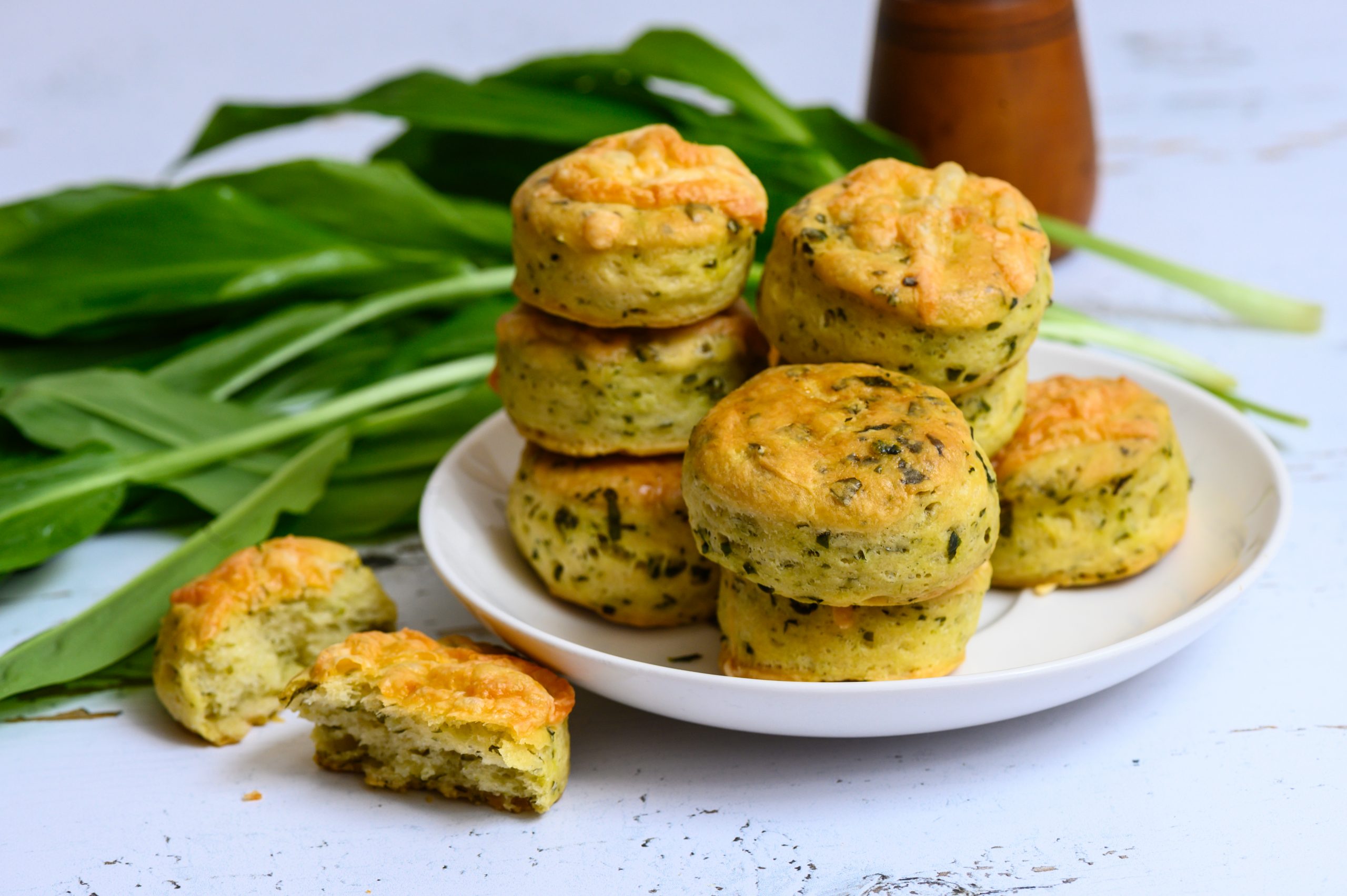 Early Spring is the time when a dense green thicket covers a few of Hungary’s forests, but without creating a total canopy. Millions of leaves make up this thicket, giving off the unmistakable scent of onions, a scent which signifies that Spring has sprung.Continue reading