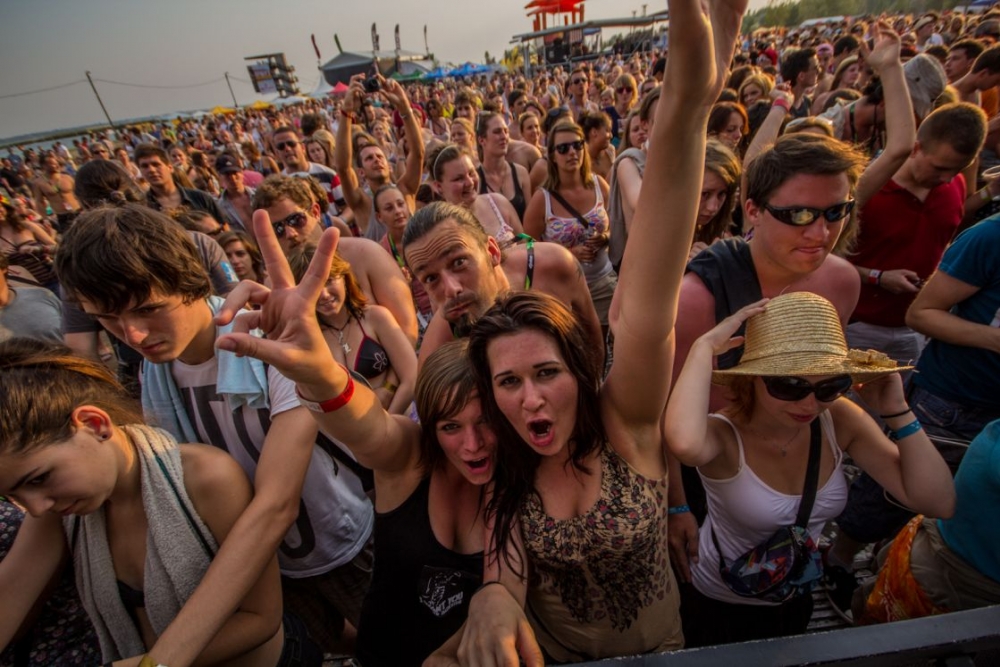 EFOTT, Hungary’s largest-scale student festival, has kicked off today at the lakeside resort of Velence, west of the capital Budapest. The festival, officially called the National Touristic Meeting of University and College Students, is celebrating its fourtieth anniversary this year, it being held for the first time in 1976.

The festival will be opened by a twentieth anniversary gig thrown by rapper Ganxsta Zolee and his band, but the festival’s music programme will also include hip-hop band Punnany Massif and rock favourites Quimby, Tankcsapda and 30Y, as well as Wellhello, PASO, Anna and the Barbies, Subscribe, Leander Rising and Biebers, among others. The six-day festival will end on 19 July.

The festival’s closing event will be a four-hour concert flow rich in theatrical elements and visual effects, which will recall the most memorable moments of Hungarian popular music in the past four decades and will feature joint performances from some of the country’s best-known performers. Organisers expect 100 000 festival-goers to attend the series of events, which will include a garden cinema with contemporary films, a wide variety of sports opportunities including a private water polo pool, “bubble football” and dragon boating. Some one hundred civil society organisations will also be represented and a “gastro village” will be set up for culinary fans.

Festival-goers will also be awaited by organised touristic programmes such as a wine tour on horse-drawn cart and cycling opportunities.