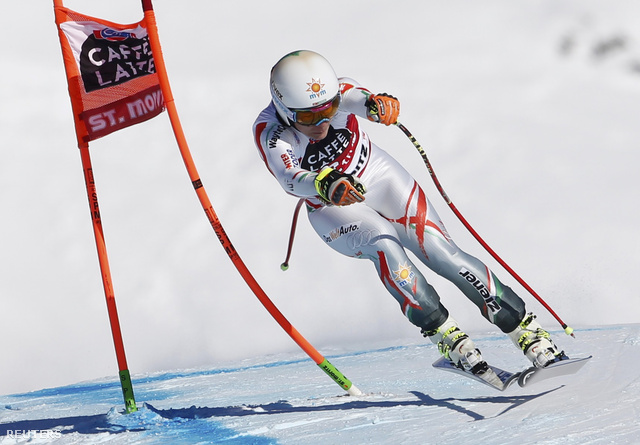 Hungarian female skier Edit Miklós has achieved the greatest success of not only her career but also the entire history of Hungarian downhill skiing at the downhill event of the FIS Alpine Ski World Cup on 24 January, held in St Moritz, Austria. Ms. Miklós finished behind Lara Gut and Anna Fenninger in third place, enabling her to stand on the awards platform for the first time during her career.

The Hungarian skier was the second to slide down the slope following Italian Nadia Fanchini and finished with an outstandingly good time of 1:44.40. Although she was finally overtaken by sixteenth Lara Gut, who was faster that the Hungarian skier by 58 hundredth of a second, and Anna Fenninger, her third position is nevertheless an unbelievable bravado for Ms. Miklós, who even beat World and Olympic Champion Lindsay Vonn.

Her success marks the best-ever result of a Hungarian skier. Her previous best performance was 5th position in Crans Montana in 2014.

Edit Miklós third place has been described by Klára Kaszó, managing chairman of the Hungarian Skiing Federation, as a historical success. “Suddenly, I am unable to say anything except express my gratitutde to all our supporters who believed in Edit – I think, she has made it to the peak now”, she told the state news agency MTI. 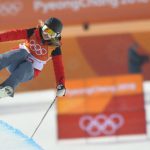