Economist: Hungary Gives Away Too Much Money To Multinational Companies 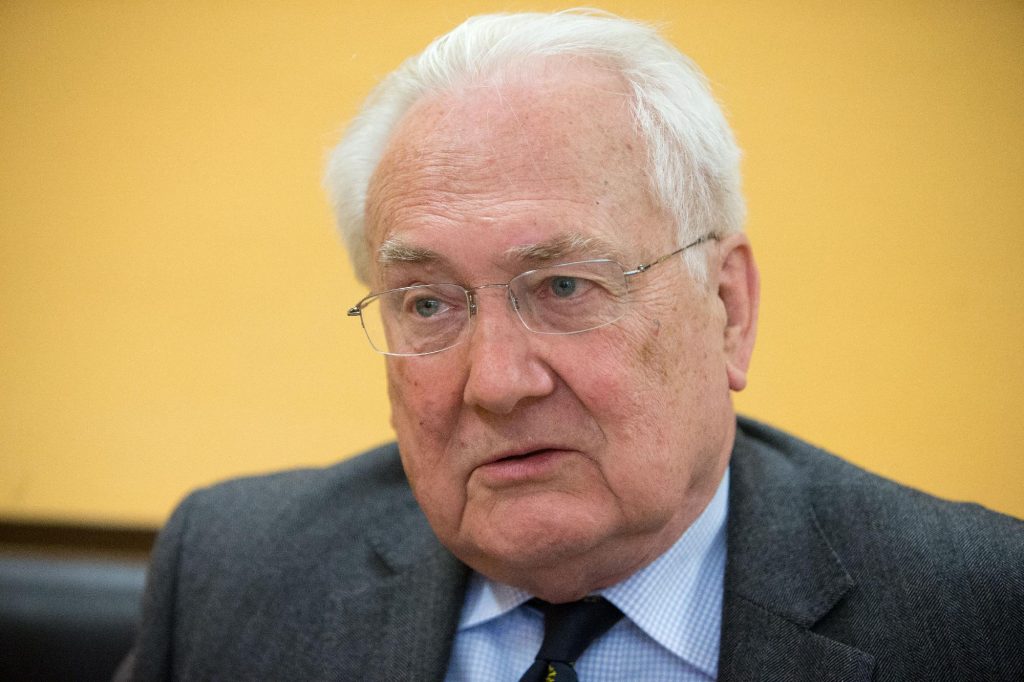 According to OECD reports, multi-national companies receive 45 percent more financial support from the state budget in Hungary than in the other three Visegrad countries (Czech Republic, Poland and Slovakia), Péter Róna, professor of economics at the Oxford University, told Hungarian daily Magyar Nemzet.

Moreover, the way they use the money is not transparent at all, Péter Róna said, adding that the huge amount of money the big foreign companies receive in support from the Hungarian government, massively contributes to the painfully low level of the Hungarian salaries. The national income in Hungary is over-centralized by the government, it needs to be changed as soon as possible, Róna noted.

The level of the Hungarian salaries is also influenced by that fact that capital enjoys bigger proportion of the national income in Hungary than the EU average, which logically means Hungary can spend less money on work, Róna explained. Those many who earn so less in Hungary, cannot consume enough, therefore the internal demand will not increase, which slows down the country’s economic growth, he added. 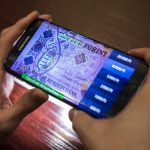 Central Bank Sees 2020 Inflation at Below 3% 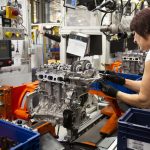