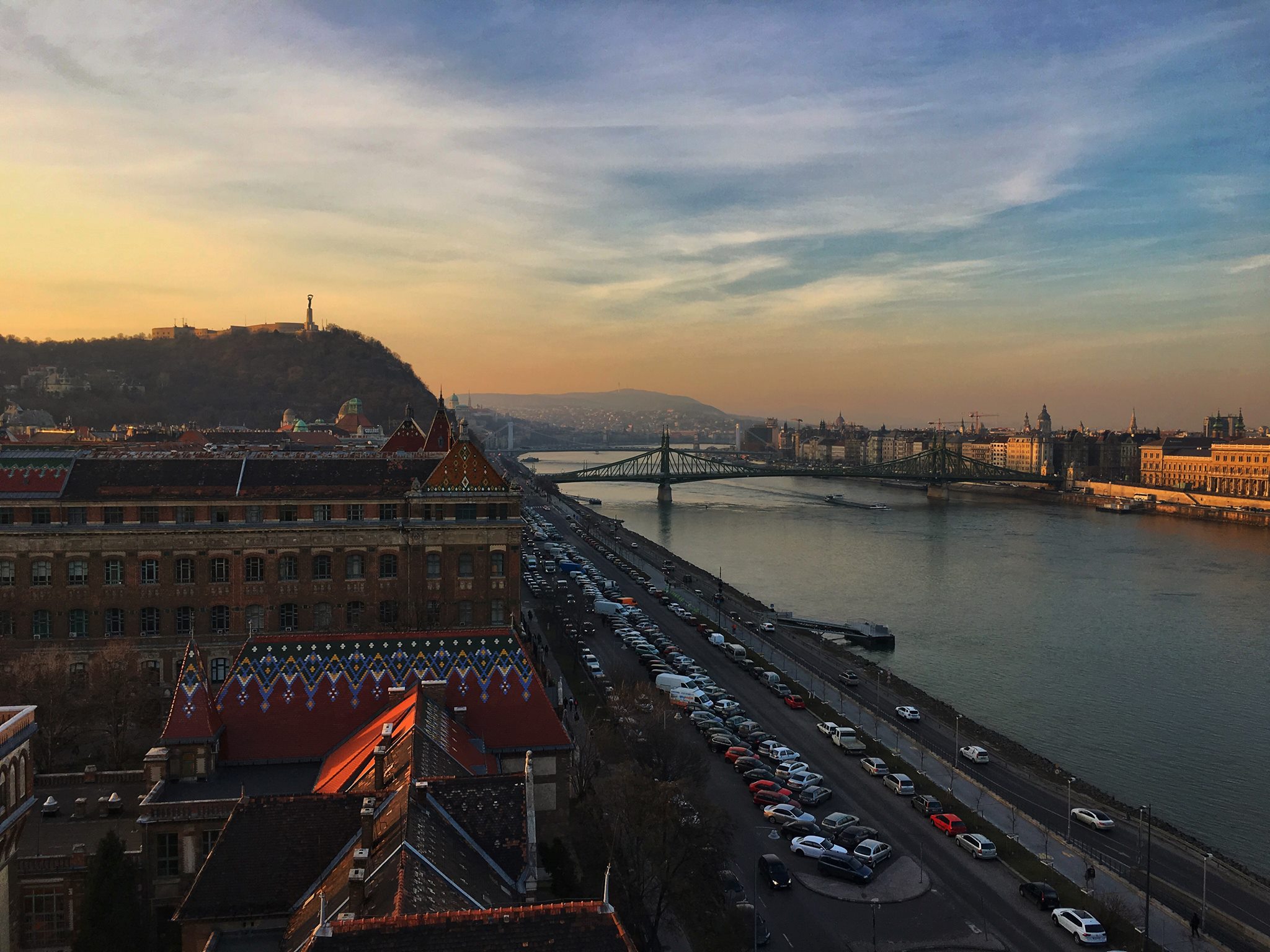 Budapest became the leading city in Eastern Europe, well above the regional average, preceding both Prague and Moscow, while Vienna once again has become the world’s most livable city, according to The Economist’s’ annual list. Compiled by the Economist Intelligence Unit, a sister company of ‘The Economist’, it ranks a total of 140 cities across 30 factors, including stability, health, culture, environment, education and infrastructure. Vienna achieved 99.1 out of the possible 100 points.

In the Eastern European region, Budapest finished first, well above the average score of the region with an impressive score above 90 points. On the other end of the list, Tashkent, Kiev and Istanbul became the less livable cities in the area. Following the nearly-perfect score of Vienna on the overall listing, Melbourne finished in second place, with a point that ranked it first back in 2017. The third is another Australian city, Sydney, fourth is Osaka, followed by Calgary, Vancouver, and Toronto in Canada, with Tokyo (Japan), Copenhagen (Denmark) and Adelaide (Australia) in the top 10.

Just like last year, London finished only 48th. The Economist also pointed out that Paris had become less livable due to the anti-government yellow-jacket (gilets jaunes) protests. Higher crime rates and bad infrastructure pull other bigger cities like New York down the rankings, despite their cultural and culinary attractions as well.

According to the news portal, overall, scores have gone up since last year. In all, 27 cities have become more livable by the EIU’s reckoning, whereas 15 cities saw their scores fall.