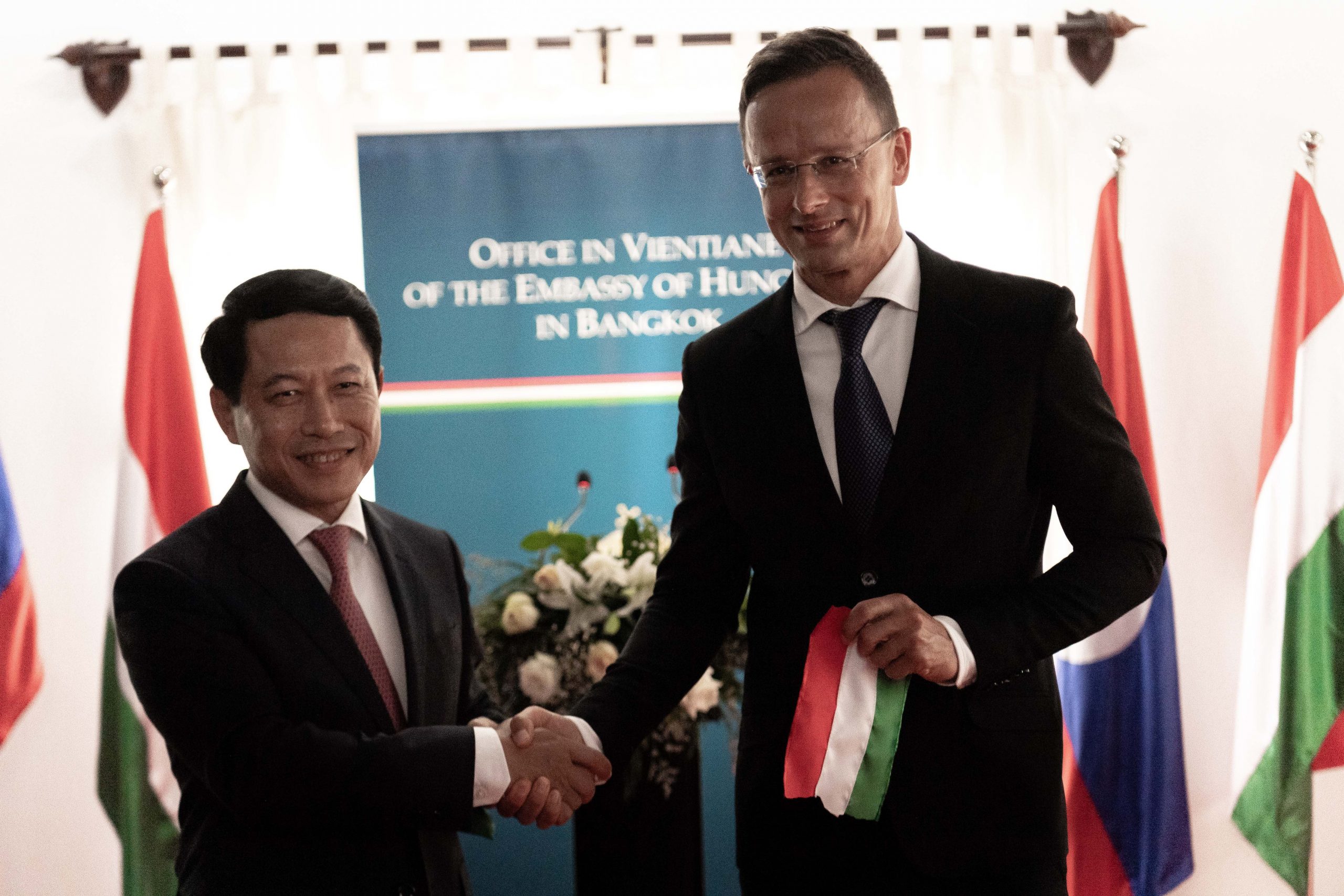 Hungary will also contribute to the training of flood protection experts in the region most often hit by floods, he said. 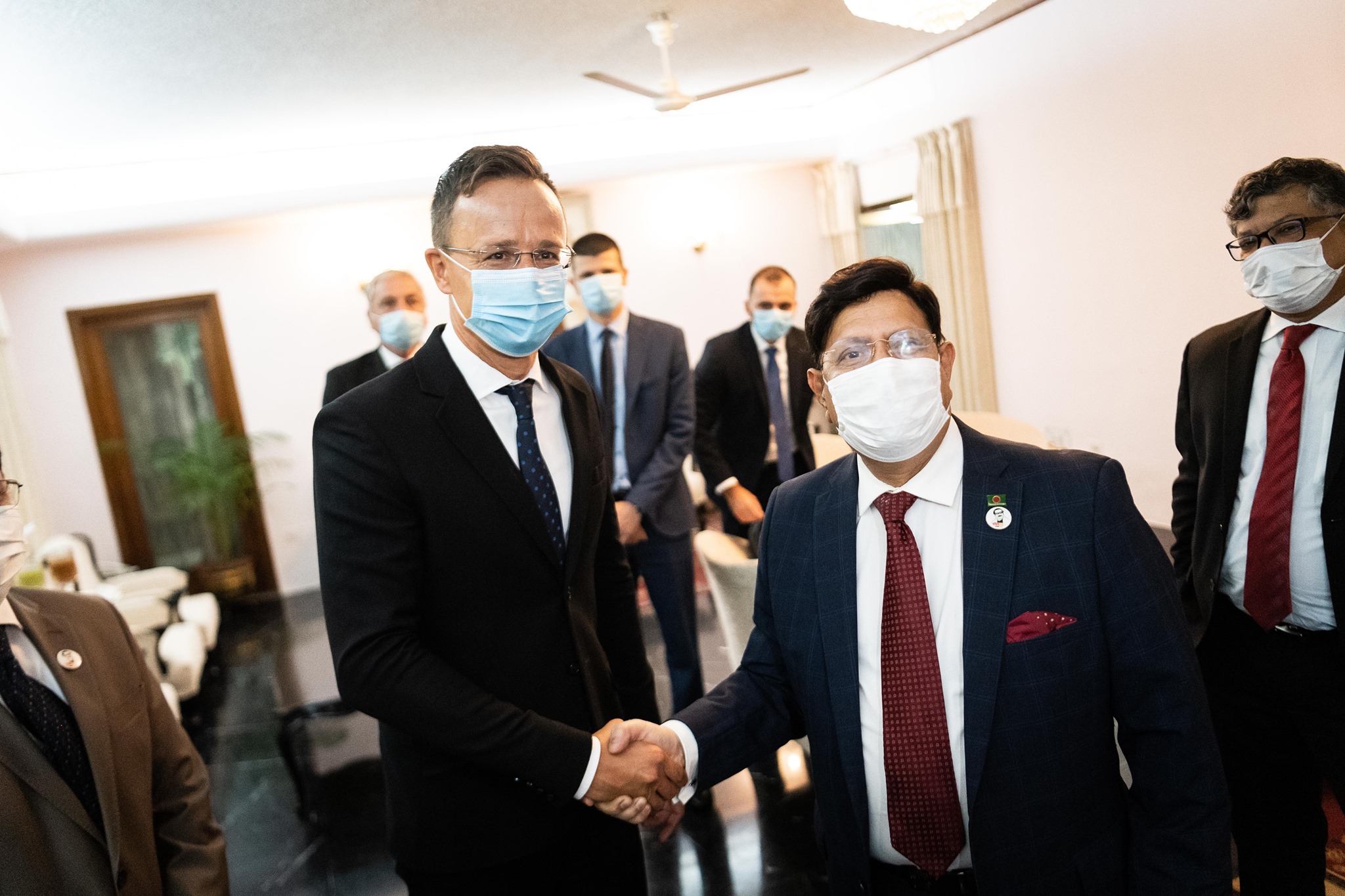 The Hungarian minister of foreign affairs on Thursday met AK Abdul Momen, the Bangladeshi foreign minister, to discuss forging economic ties between their countries. One of the fastest growing economies in the world, Bangladesh is offering opportunities for Hungarian businesses to enter a new market, Péter Szijjártó told MTI. In a post-pandemic world economy, “there […]Continue reading

Hungarian companies are already playing an important role in Laotian agriculture, water management, and the development of electronic public services, Szijjártó noted. Currently, investments to the tune of 160 million dollars are underway in the country: Hungarian firms are building animal breeding farms in projects worth 35 million US dollars, modernising the capital’s sewage system with an investment of 100 million dollars and developing the population registry system for 25 million, he said.

Szijjártó said the aim was to help as many Hungarian companies as possible gain access to market opportunities in Laos. Eximbank is financing Hungarian companies’ investments in Laos, and an agreement has been signed on starting investment protection talks, he said, adding that Hungary is opening a consular office in Vientian today.

Another important link between the two countries is a bilateral scholarship agreement allowing 100 Laotian students to study in Hungary each year. It was also agreed on Friday that Hungary will welcome students from Laos for farming and environmental protection studies, he added.