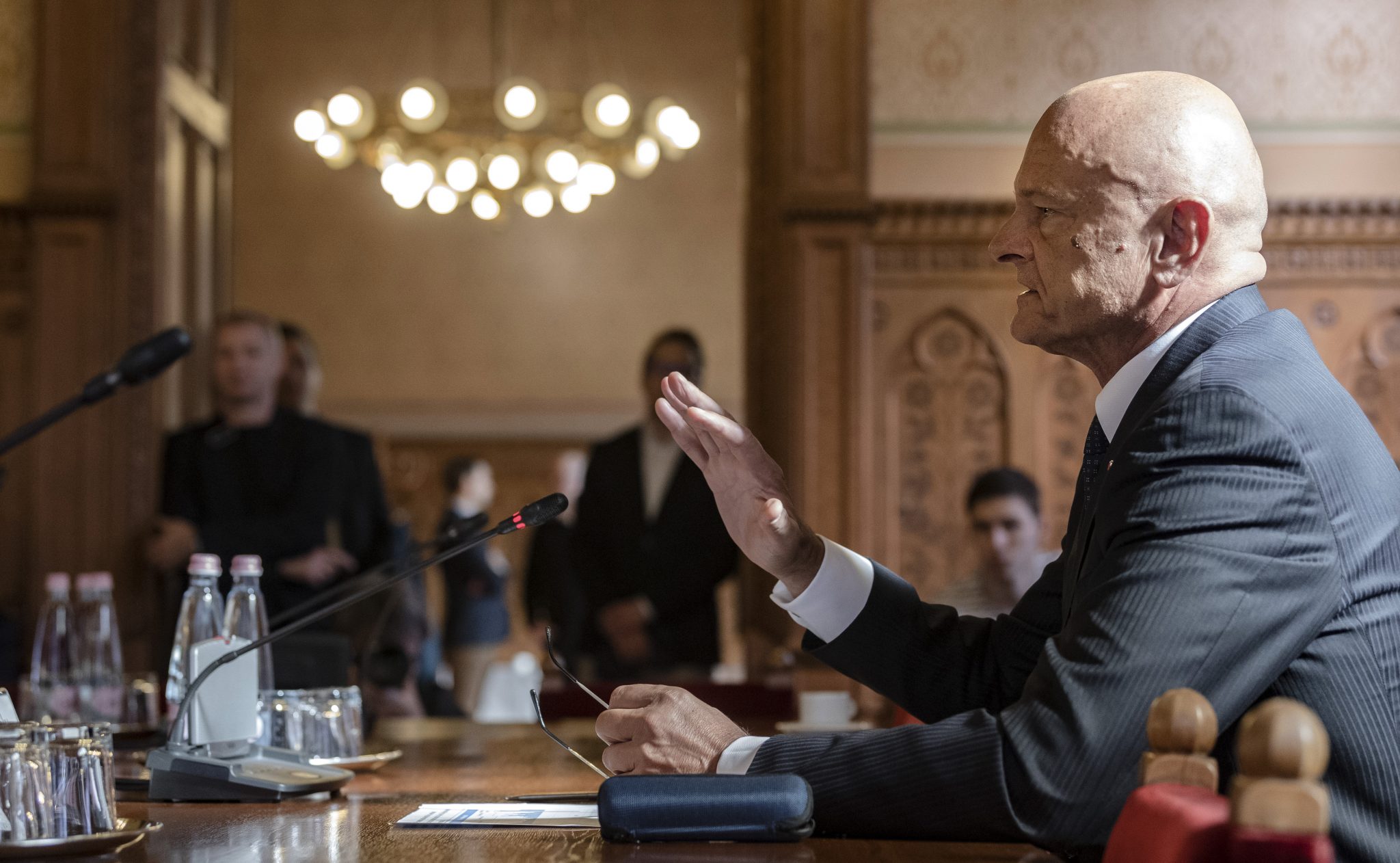 Parliament’s economic committee supported a proposal to appoint Mihály Patai deputy governor of the National Bank of Hungary in a vote of 10 for, one against and one abstention on Wednesday.

During his hearing before the vote, Patai said that the central bank’s base rate could be kept at the current 0.9 percent level in the near future, while the country’s economic growth could be maintained in the next 2 or 3 years despite slowing tendencies in Europe and the global economy. He added that Hungary’s current account is “manageable” and “basic macroeconomic and fiscal indicators are okay”.

Patai noted that there is no inflationary pressure in the global economy and Hungary’s inflation “mostly correlates with the price of crude oil”.

Answering a question, Patai said that Hungary could join ERM II, commonly referred to as the ante-chamber to the euro-zone, within a few months, but added that adopting the euro is “an issue of national strategy” and relevant decisions were up to the government.

Patai, who has been recommended for the post by Prime Minister Viktor Orbán, will replace Ferenc Gerhardt, whose six-year term will expire on April 21.

Patai is the chairman of the Hungarian Banking Association and the chairman-CEO of UniCredit Bank Hungary, one of Hungary’s biggest commercial lenders.

On the featured photo: Mihály Patai. Photo by Zsolt Szigetváry/MTI