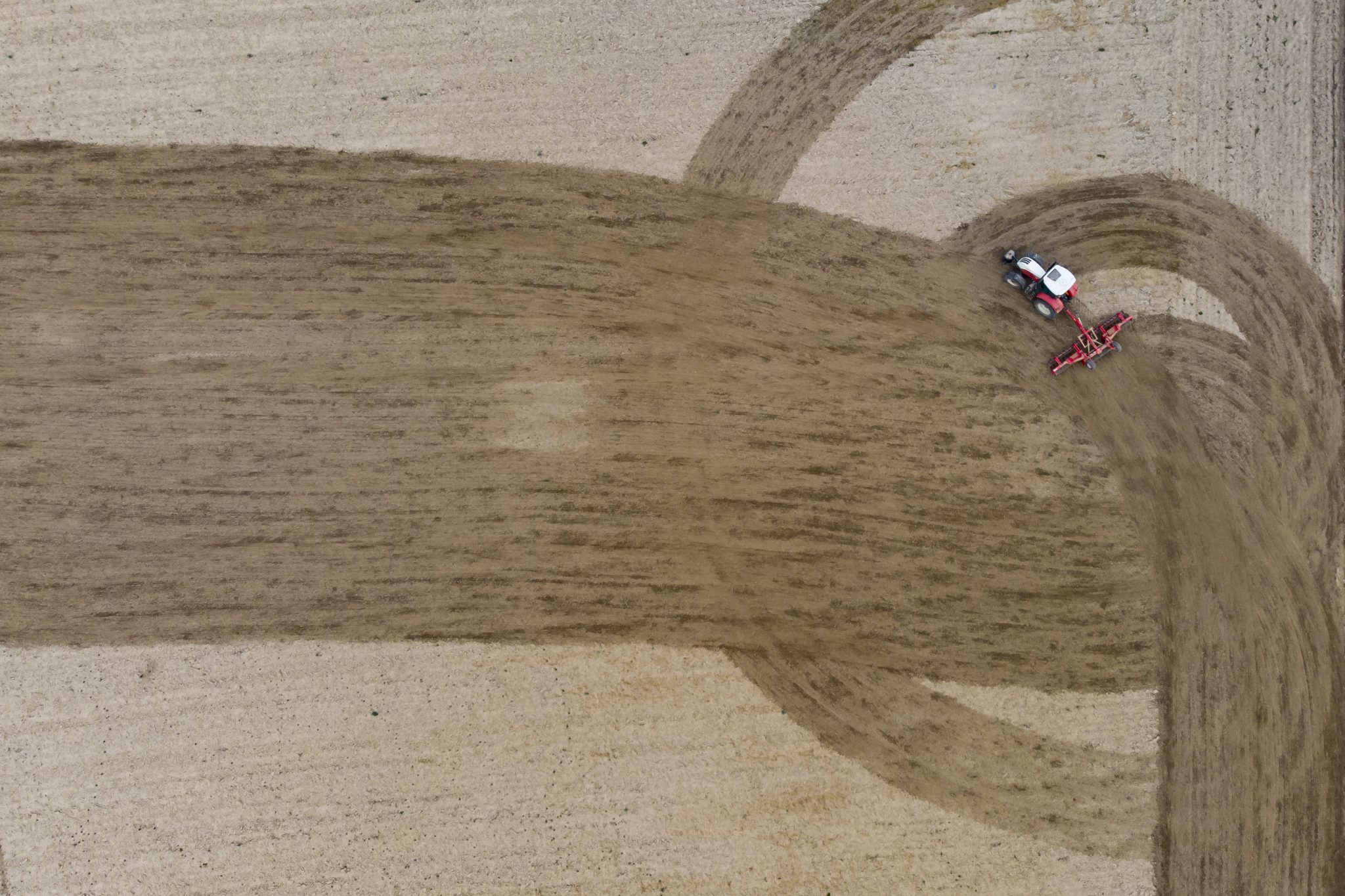 The Court of justice of the European Union (CJEU) on Tuesday ruled in favour of the European Commission in a case brought against Hungary over a law prohibiting contracts earlier used to transfer ownership of farmland to foreigners.

The EC launched an infringement procedure against Hungary for failing to comply with EU rules on the rights of cross-border investors in agricultural land in 2014, and it brought the matter to the CJEU in 2016.

The legislation terminated certain usufruct contracts, or “pocket contracts” in Hungarian, that confer rights to use a property and profit from it. The contracts were terminated on May 1, 2014, although earlier it was announced that holders of the contracts would enjoy a transitional period of 20 years.

The EC also contested another provision in the same law that allows for the unilateral termination of certain land lease contracts concluded more than 20 years ago, subject to a very short notice period.

The CJEU ordered Hungary to cover court costs in the case.

The government’s policy is to keep the country’s farmland in Hungarian hands and protect Hungarian farmers from “foreign speculators”, the ministry said in a statement.

The ministry will study the court ruling and exhaust all legal possibilities to ensure a lawful use of Hungarian farmland, the statement said.