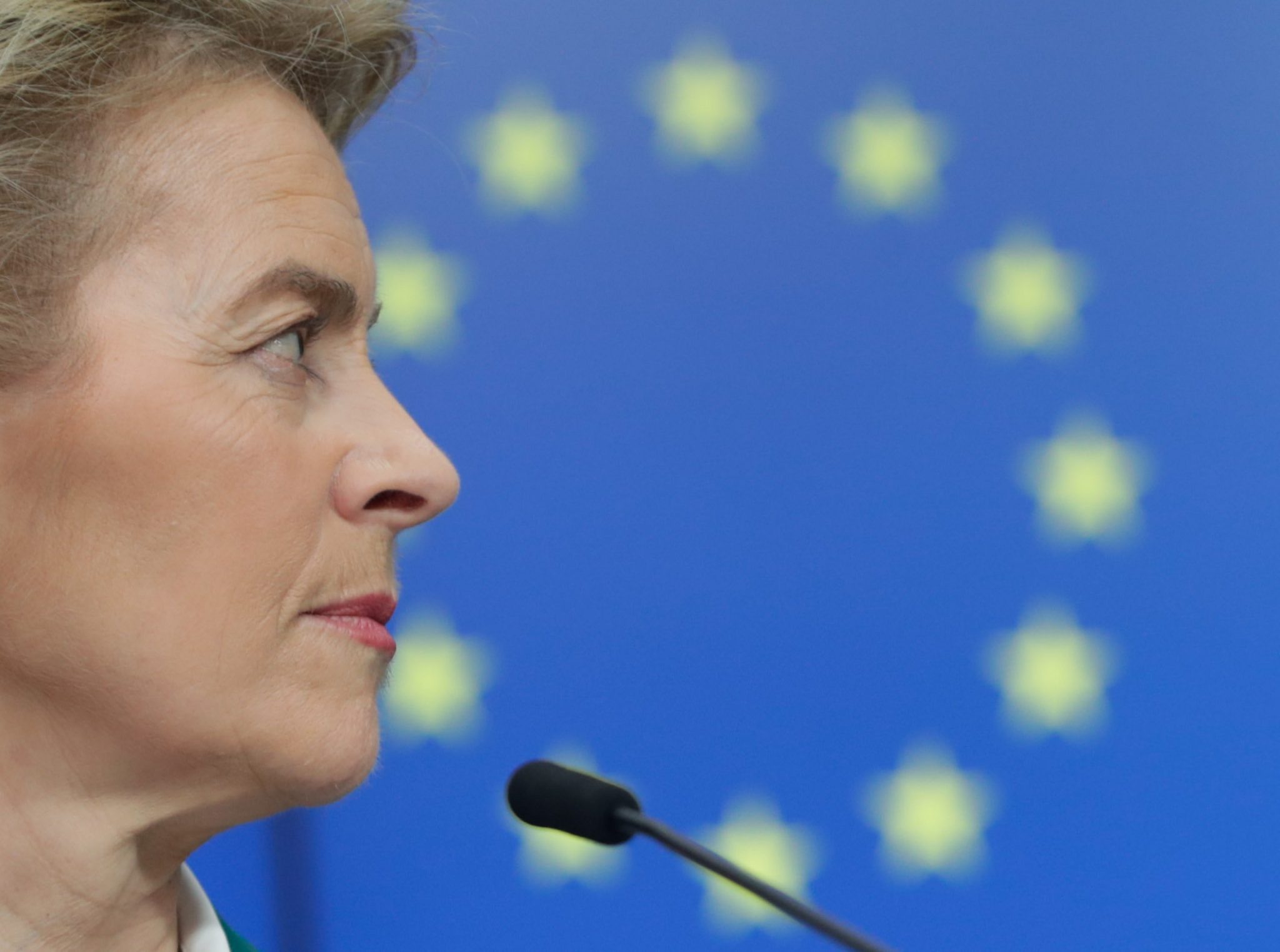 “We’re not preventing anyone from doing their job,” European Commission chief spokesman Eric Mamer responded on Monday to a journalist’s question concerning Prime Minister Viktor Orbán’s interview on public broadcaster Kossuth Radio, in which the PM said regarding the EU: “…if they are not helping because they can’t, at least they should not stop Hungarians from defending themselves.” However, Mamer added that the European Commission is paying careful attention that European norms should be respected and observed in any event during the fight against the coronavirus pandemic.

Mamer also pointed out that stringent EU budget rules were suspended in a proposal from the EC and member states could support troubled businesses, provide unemployment benefits, or improve health without the EC launching infringement proceedings. The spokesman also emphasized EC recommendations to ensure free movement of goods and labor, which is essential for maintaining the European economy, alongside border controls. He also mentioned that in the framework of the coronavirus response investment initiative (cc. EUR 37 billion), Hungary would receive EUR 5.6 billion (HUF 2000 billion). Mamer said be it “Hungary or any other country, no one can overcome the coronavirus crisis alone.”

Last week, the European Parliament (EP) voiced concerns about the draft bill, and the Chairman of the Committee on Civil Liberties, Justice and Home Affairs, as well as Liberal and Democratic MEPs have both asked the European Commission to look into the details of the bill and put it on their agenda.

On behalf of the Hungarian government party, MEPs Ádám Kósa and then Tamás Deutsch wrote to other MEPs arguing that the Hungarian bill is in full compliance with the rule of law and that it is “shameful” that EP politicians are involved in “petty party battles.”

Previously, although having refused to directly talk about the Hungarian bill, Christian Wigand, spokesman for the EC said that “any emergency measures taken to address the crisis… should be proportionate and necessary,” and also called on member states to respect freedom of press even during the coronavirus crisis.

There were more concerns voiced regarding the bill. In a letter to Hungarian Prime Minister Viktor Orbán, the Council of Europe’s Secretary-General Marija Pejčinović Burić warned that “measures which member states take in the present exceptional circumstances of the pandemic must comply with both national constitutions and international standards, and observe the very essence of democratic principles.” According to Pejčinović Burić, the Hungarian government’s moves may not meet that criteria.

In response, the Prime Minister has asked Pejčinović Burić not to hinder Hungary’s efforts to contain the novel coronavirus epidemic. Orbán invited the Secretary-General to study the exact text of the related bill submitted to parliament, and examine the corresponding legal practice of other nations.

Coronavirus – Orbán to CoE Leader: ‘If You Can’t Help, Don’t Hinder Us’

The Organization for Security and Co-operation in Europe (OSCE) also expressed their concerns about provisions of the coronavirus response draft bill, saying it could negatively impact the work of the media reporting on the pandemic.