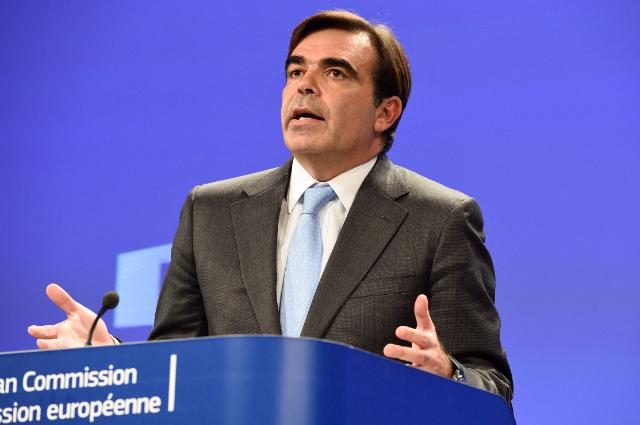 There is “no open conflict or war” between the European Commission and the government of Hungary, commission spokesman Margaritis Schinas said on Wednesday in reply to a journalist’s question.

He added, however, that the commission was obliged to give a reaction if the Hungarian government provided people with “alternative facts” or “fiction”.

We will reply with facts to everything put wrongly.”

On Tuesday, the commission branded the Hungarian government’s recent billboard campaign in which commission President Jean-Claude Juncker and financier George Soros are portrayed together in connection with pro-migration policies as “disinformation”.

on the featured image: Margaritis Schinas; via Lieven Creemers/ec.europa.eu