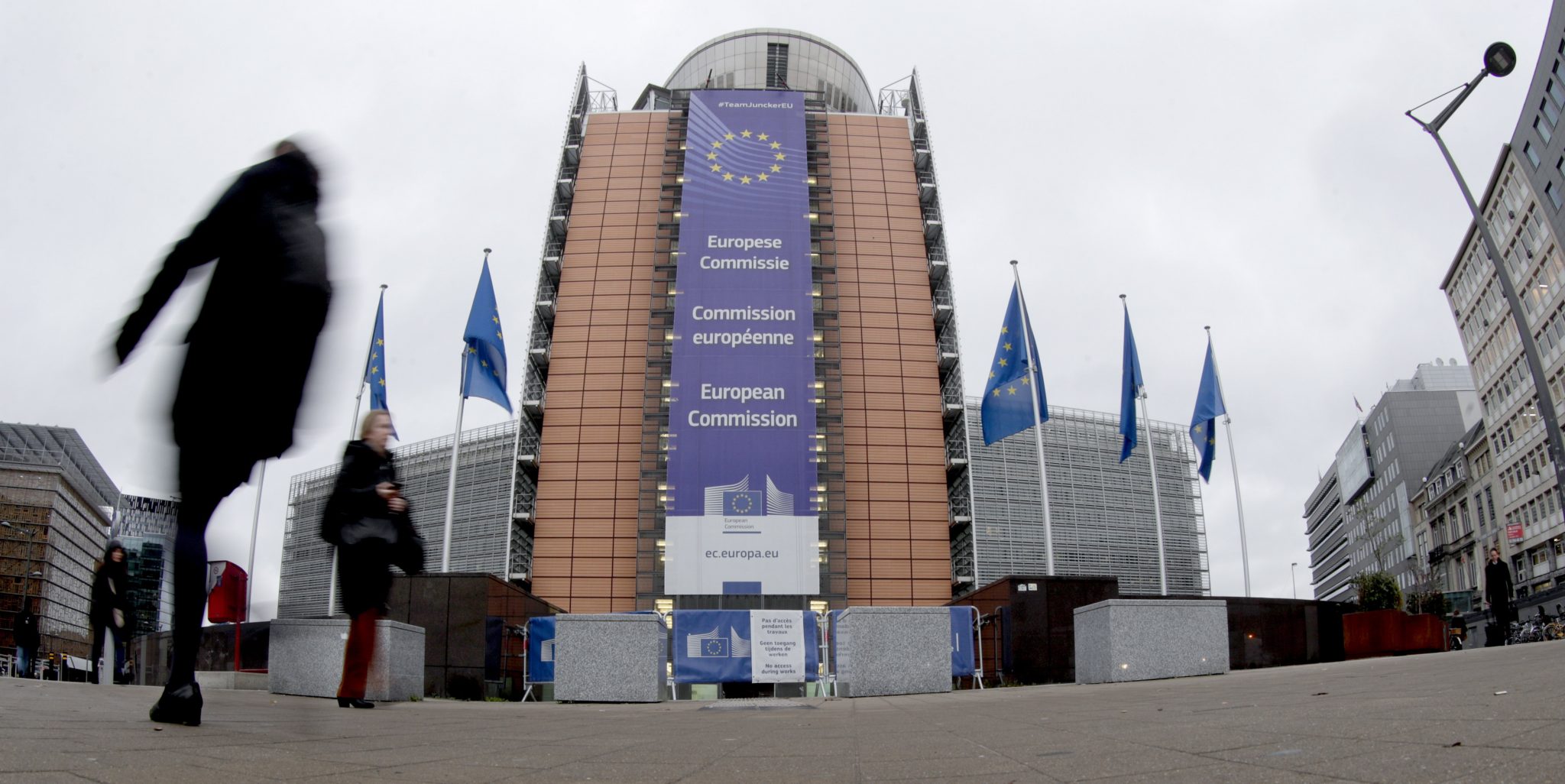 Restrictive power measures should be proportionate while handling a crisis, while unemployment benefits should be more generous, and corruption and inequalities lower, warns the European Commission’s latest country-specific draft published on Wednesday. Unemployment, however, thanks to previous measures, is expected to remain considerably lower than the EU average.

On the positive side, the EC’s “recommendation for a Council recommendation,” published on Wednesday, recognizes Hungary’s progress “in addressing the country-specific recommendations adopted in 2019, the follow-up given to the recommendations adopted in previous years, and Hungary’s progress towards its national Europe 2020 targets.” It also notes that the Hungarian unemployment rate is expected to be below the EU average. The report also lists the “several waves of measures” that the government has implemented since the outbreak to mitigate the crisis.

The draft is, however, rather critical with a number of tendencies, such as the extensive emergency powers the government allowed for itself (voted by the ruling parties’ majority in Parliament), which are “more extensive” than elsewhere in the EU, “broadly defined,” and “absent of a clear time limit.” In addition, certain measures raised questions in regard to their “necessity and proportionality” and “interference with business activities and the stability of the regulatory environment.”

It also criticizes the unemployment benefit system, the duration of which is the shortest in the EU, at a maximum of three months, which even in favourable economic conditions was well below the average time needed to find a job.

According to the Commission, while the overall poverty situation improved before the crisis, income inequalities increased over the past decade, due in part to changes in the tax and benefit system. In addition, the minimum income benefit has remained nominally unchanged since 2012, and is one of the lowest in the EU. It also notes, the low participation of vulnerable groups in quality education, which is a missed opportunity to build human capital and social cohesion.

Healthcare is also a point of criticism in the document. “Various aspects of health outcomes remained worse than in most Member States.” This adds to the fact that the public share of health spending was considerably lower than the EU average. And that Hungarians are “increasingly pushed to turn to private health services.”

Moreover, corruption also came up in the report. “Corruption, access to public information and media freedom caused concerns even before the crisis. These areas are even more exposed to further deterioration in the state of danger as control mechanisms have become weaker. Investigation and prosecution appear less effective in Hungary than in other Member States.”

The lack of competition in public procurement is also a concern of the EC, and doesn’t help economic recovery after the crisis, the paper notes.

In addition, the report also criticizes the “insufficient” involvement of “social partners’ in policy initiatives and implementation, which has weakened the quality and predictability of policy-making and increased the chances of policy mistakes.

The Commission also mentions the need for tackling the aggressive tax planning. While Hungary has taken measures against this, “the absence of withholding taxes on outgoing income to offshore financial centers could provide an escape route for profits to leave the EU without paying their fair share of taxes,” the report explains.

In its reaction, the Ministry welcomed remarks about the unemployment rate and favourable trends, claiming, however, that reservations about the tax system (“aggressive tax planning”) were unfounded. It said the criticism was “unfair,” arguing that most foreign investments to Hungary originated from within the EU in recent years and it is the commonwealth guidelines that govern the taxation of such investments.

According to the ministry, the EC draft is not free of “political overtones” this year either, but the Hungarian government will do its utmost to ensure that the European Semester is a venue for constructive professional discussions focused exclusively on economic policy.

Meanwhile, the head of the Prime Minister’s Office, Gergely Gulyás, disagrees with the criticism in the report and added that the suspension of loan repayments is not adequately emphasized by the Commission. 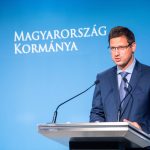