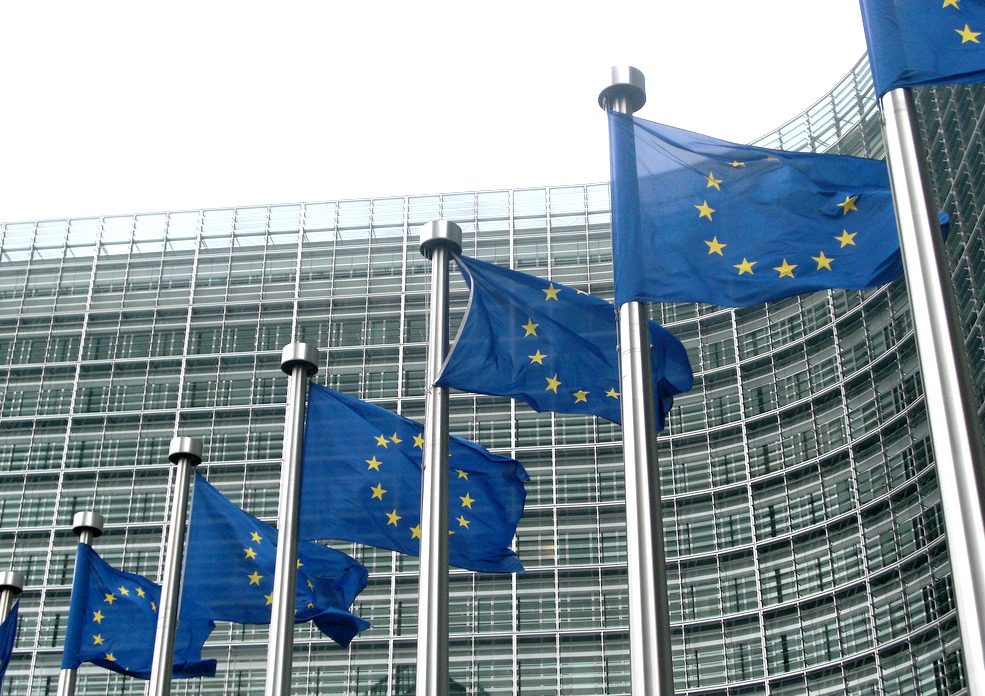 The European Commission raised its projection for Hungary’s GDP growth this year to 3.7 percent from 3.4 percent in a quarterly forecast released on Tuesday.

The EC also raised the forecast for next year’s growth to 2.8 percent from 2.6 percent.

The EC acknowledged Hungary’s economy grew at a pace of 4.9 percent in 2018, driven by construction investment, but said the expansion is “nearing its limits”.

The EC noted that low unemployment and continued minimum wage rises are projected to keep wage increases above productivity growth. It added that households are expected to spend an increasing share of their income on housing due to rising home prices and expanded government support targeting first-time home buyers.

The forecast augurs “subdued” exports with slow growth in key export markets, while “buoyant” domestic demand is expected to keep import growth high, leading to current account deficits in 2019 and 2020.

The EC said risks to the forecast are balanced, with external risks on the downside and domestic risks on the upside as the tight labour market could sustain even higher wage and consumption growth.

Consumer price inflation is set to rise to 3.2 percent in both 2019 and 2020, driven up by rapid growth of unit labour costs and consumption.

The EC sees the general government deficit narrowing to 1.8 percent of GDP in 2019 and 1.6 percent in 2020, but said that a more rapid growth of public investment and a potentially higher take-up of government measures that aim to boost the birth rate pose risks.